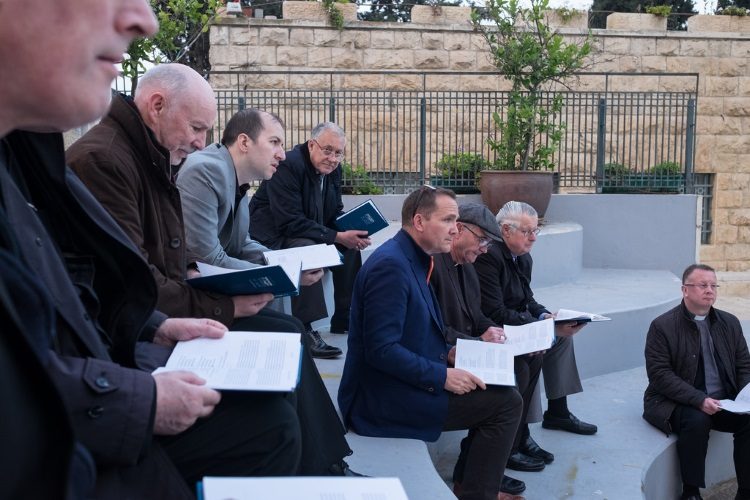 What My God Told Me: Should Religion be Personal or Political?

“May God direct and sustain me”, sound familiar? How about “In the Name of God the Merciful and Compassionate”, ring a bell? The truth is, both probably sound vaguely familiar, for they are the very things we heard in the masses and the ceremonies we were forced to attend as children. Interestingly enough however, both of these quotes are taken directly from the Presidential Oaths as set out in the Constitution of two countries; the former being from the Irish Constitution, and the latter, the Algerian. Now, it takes no genius to recognise that these are two vastly different countries, with two greatly different cultures, and the very ‘God’ they are referring to differs for each- the Catholic God for Ireland, and the Muslim God for Algeria (both of which may or may not be the same, and more strikingly, may or may not even exist). Don’t get me wrong, whether or not there is a God is not a question I can answer, and over the course of my life I have been both a believer and a non-believer at different times for different reasons. The issue I seek to raise isn’t whether or not a God exists, but rather, given the fact that we can’t prove their existence for certain, why should they be mentioned at all?

The question of the relationship between religion and politics is one that has been raised several times in recent years, most notably for us Irish folk during the recent abortion referendum where the catchy “Get your rosaries off my ovaries” line was a common placard. Ireland in particular is aware first hand of just how destructive religion can be when given a privileged position in civil society, as in the past few years such things as the Catholic Church child abuse scandals, the discovery of the Tuam babies and the stories of Magdalene Laundries survivors have been brought to light and show just how little trust can be placed in the very institution that lives and breeds the message of this ‘God’. Thus, the fact that the President of this country must ask the same God to “direct and sustain” them is a clear example of the privileging of religion in society. Surely something along the lines of “may the needs and wishes of the Irish citizens whom I serve direct and sustain me” would be a lot more fitting and in line with what the priorities of a president should be. 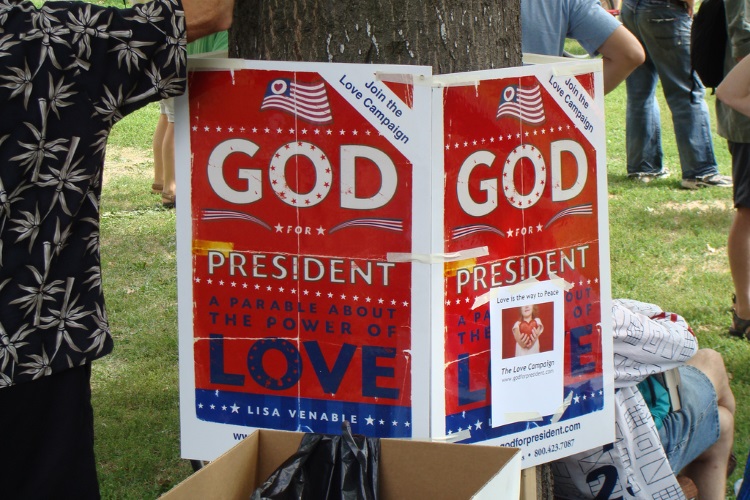 Whether or not somebody allows religion to dictate their personal choices is completely their own decision to make. However, when religion becomes the thing that informs the rules and regulations that prohibit others, even those who do not follow such a religion, that is when it becomes archaic, antagonising and anti-progressive. The reason being, above all else, is that the very religious texts themselves make loose statements that are often interpreted by people in whatever way aligns with their own preconceived biases and prejudices. For example, the Quran, states the following regarding women:

“Men are the protectors and maintainers of women, because Allah has made the one of them to excel the other…” [ Surah 4:34.]

Now, despite the fact that the Quran itself isn’t as sexist or as threatening as we are led to believe by the media, it is sections of religious texts like this that cause major problems. It may sound romantic to say that “men are the protectors and maintainers of women”, however, it is such an open-ended statement that it can be manipulated into reinforcing whatever belief somebody wants it to reinforce. An extreme case of this would be Saudi-Arabia, whose legal system is heavily informed by the Quran. Whereas some of us may see the idea of men as the “protector” of women as an obligation to protect women from all injustices and forms of inequality they may face, Saudi Arabia takes a different approach to it- making it illegal for women to make major decisions without male approval, interact freely with men outside of their family, wear clothes/ make-up that show off their beauty, and only recently have women been allowed to obtain a driver’s licence. Does Saudi Arabian law ensure the protection and maintenance of women as stated in the Quran? Perhap in its own twisted way, but that is precisely the issue- statements like this that derive from holy texts are liable to be twisted. 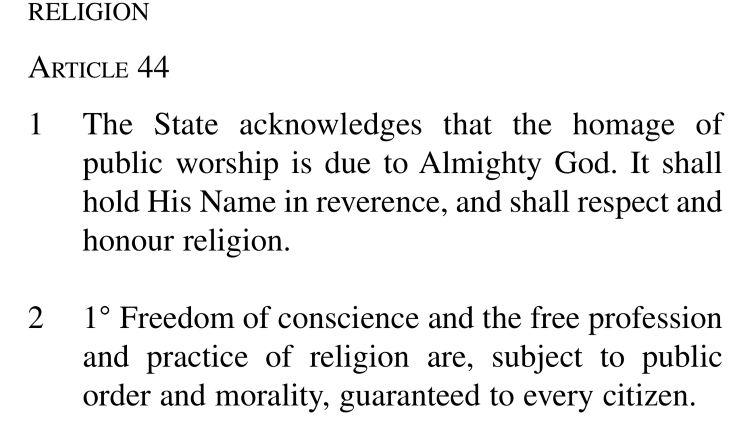 Religion isn’t inherently good or bad, but it is open to interpretation, which means that it can be used by people as a means of justifying the bad things that they do. Should there be an universal ban on organised religion? Of course not. People should be free to do what they want to do in their own time. What should be done however, is a separation of church and state to such an extent that religion and politics rarely come into the same sentence together. Maybe holy texts help some of us to find meaning in life, but developing a political system that will provide the adequate amount of security and opportunities for a diverse country won’t be achieved by aimlessly privileging the same institutions that have held us back for so long.