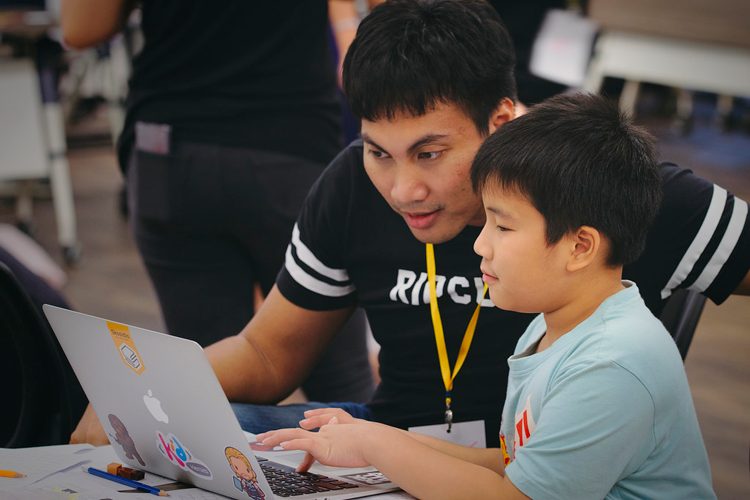 Art in a technology-driven society | Toastal

Life is a screen and our words are letters on a keyboard. Of course, that’s not true- but sometimes it seems that way. We live in a world where life and technology appear synonymous, which is backed up by the fact that the STEM sector (Science, Technology, Engineering and Mathematics) is, as The Irish Times described it, “one of the shining light’s of Ireland’s economy”, producing more jobs than it has people to fill them. Furthermore, the government have brought forward plans to introduce Computer Science as a Leaving Cert subject, as well as introducing coding as part of a revised maths curriculum for primary school students. Of course, we are all capable of recognising the importance of the STEM field, particularly in contemporary times. However, what we must ask ourselves when promoting such programs, or encouraging our siblings or children to pursue such programs, is what are we leaving behind? What do we stand to lose if we go towards STEM subjects and turn a cold shoulder to the Arts?

The binary between Arts and Sciences is something which can be felt the moment one steps foot on almost any given college campus, none more so than in Trinity College Dublin, where Science and Arts students have their own buildings on either side of the campus. For many people, the Arts are seen as nothing more than an easy passage towards a worthless degree, or at the very best, a degree that opens many doors yet leads to nothing concrete and stable. However, what these people fail to account for is the fact that real value from studying the Arts derives from what one becomes rather than what one gets. 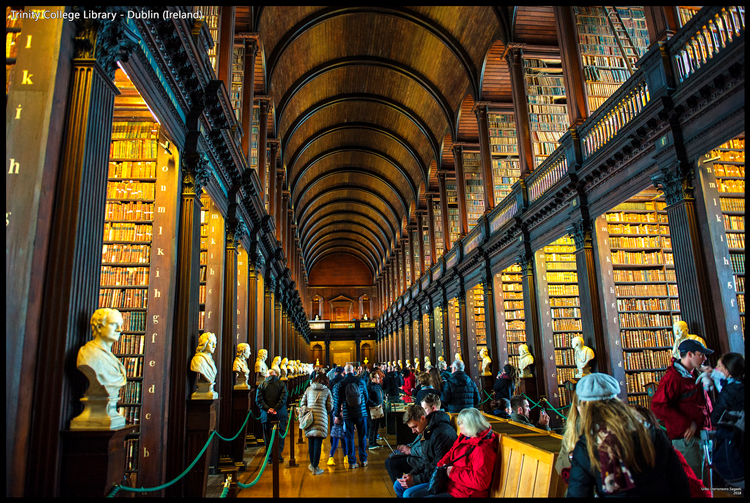 But what exactly are the Arts, you may ask? Well, if Science the is the objective search for knowledge through the observation of the physical world, Art is the study and expression of subjective knowledge through works of beauty and/or emotional significance. Literature, Drama, History, Music and Film are all examples of well-known Arts subjects, amongst many more. Being a student of the aArts isn’t so much about understanding the world as it is about understanding your own place in it. Where Science and Technology focus on the universal, Art touches the particular. The power of the Arts is not that they helps us to make sense of everything around us, but rather, that they show that there is rarely ever only one way of making sense of anything.

In 2009, during her G20 Summit Speech, Michelle Obama stated that the arts “help us to understand our history and imagine our future”, and that is exactly what they do. Everything that has happened in the world lives on through the art that it inspired. The songs, speeches, movies, poems and stories that shaped generations and gripped nations are precisely the kinds of things that we need to understand if we have any hope of making the future a better one. Yet the idea of the Arts as equally important to the STEM subjects is not as radical as it may seem to some. 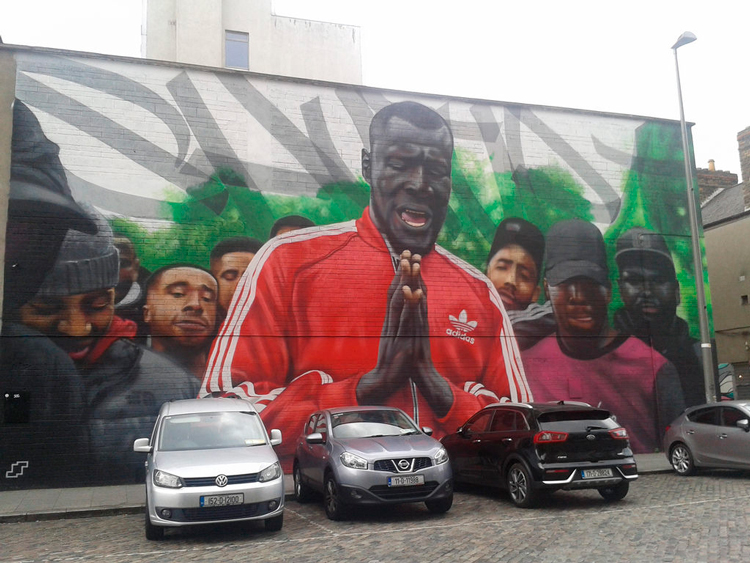 Science helps us to understand what it is to hear, but music helps us understand what it means to listen. Technology helps us to communicate, but literature teaches us the power of words. Maths allows us to think logically, but history teaches us that some of the most important moments in the world went against all logic. And Engineering lets us design better and build bigger, but what good are bigger walls if we have no pictures or photographs to hang on them? Though certain places may separate Science and Arts, the truth is, the two work together. Science explains what a thing is, while art shows how a thing feels. Neither one is better than the other, nor is either one a more worthwhile path to follow. Indeed, holding a STEM degree may earn you more money, or help you find a better job faster, or give you an excuse to pull on a suit every morning, but if all that you’re living for is money, suits and work, I’m afraid you’ll find yourself so busy that you’ll never really live at all.

The STEM subjects are important, and are more relevant in contemporary society than they’ve ever been before- however, they’re not all that is important. The sciences may help us to live longer and live better, but the arts give us something to live for.

And so for any of you who find yourself at a crossroads, where your heart says arts but everyone around you stays STEM, just ask yourself this question- do you want to be someone who spends their free time enjoying the Arts, or someone who spends their life adding to them? Because no matter how silent they may be, the Arts are around us in everything that we do. Some people will tell you how insignificant, simplistic and wasteful it is to study the Arts, and will do their best to put you off them, but they are the same people that will find refuge in films, books and music made by the very people they criticise; because you can never get away from the Arts, you can only choose to live in blind ignorance to them.