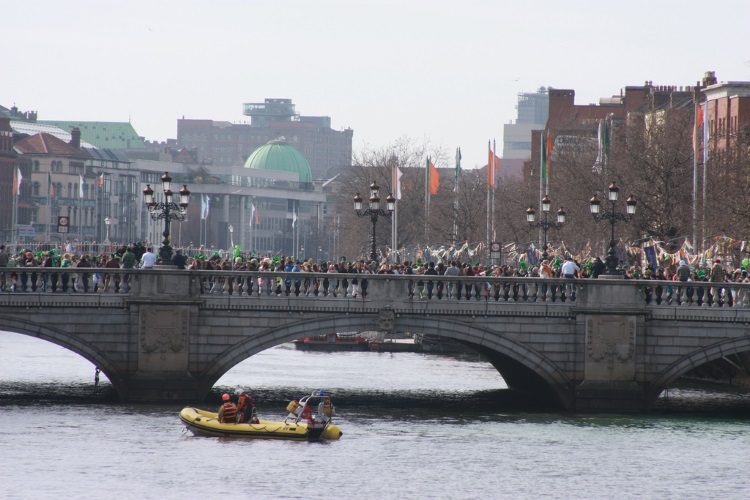 The Changing Face of Irishness

A question that lies at the heart of any nation, is that which asks what exactly it means to be a part of it. The issue of national identity is something which seems ever present in the contemporary political and social scene, especially given the growth of the far-right in European and American politics. One need look no further than Trump’s trademark ‘Make America Great Again’ slogan in order to get a sense of just how prominent the rise of this form of nationalism is and the growth of ‘fear politics’ that seeks to gain support by creating an ‘us against them’ approach based typically on generic stereotyping. However, the question of national identity is something which is much more complex than colour or religion, and is ever changing in an increasingly globalised world. Furthermore, the question is as much social as it is political, for even though someone may hold a passport from that country, and may have spent their lives in that country, there is still many obstacles that they face in asserting their nationality- with skin colour being just the tip of the iceberg. 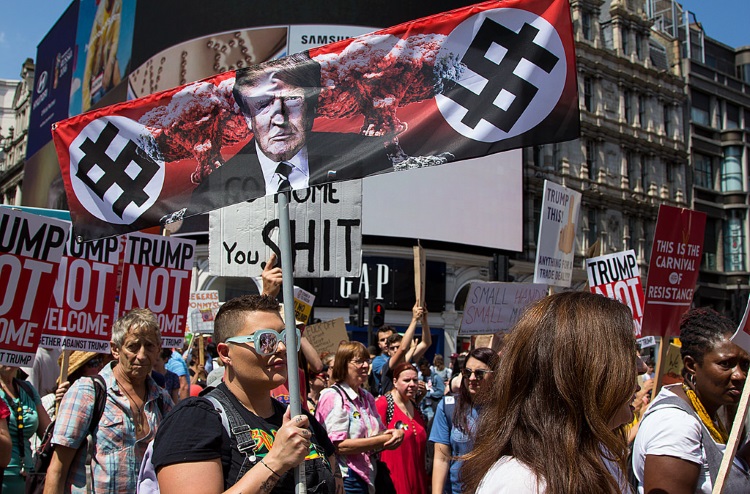 If we look back at what it meant to be Irish historically, we get a very clear-cut and concise definition of Irishness; pale-skinned, Catholic, strong accent, typically of the lower classes, engaged in farming/ construction work, not very-well educated and fond of a drink. Even if we look at classic Irish films such as Angela’s Ashes or texts such as Joyce’s Dubliners, we see this definition hold up. The issue with this however, is that it dates back to a time when Ireland was an isolated island off the coast of England, and fails to account for the decades of social reform, economic growth, industrial improvements and the influx of immigration that Ireland has seen since in establishing itself as a strong and independent nation in its own right.

Yet what is most surprising about the inherent close-mindedness of some people in terms of their view of Irishness is the fact that many of them don’t even recognise it. Many people, particularly those who are of a different ethnicity, who were born and have lived in Ireland all of their lives, will have found themselves in a situation where, after being asked where they are from and responding with “Ireland”, they will be met with the follow-up question “but where are you really from?”, denoting a suspicion that is based solely on appearance or accent rather on actual fact. Many people have put this down to what is called the ‘Island mentality’, which is simply the notion of small, isolated communities viewing themselves as ‘superior’ and thus being less willing to accept anything that is different. Yet this argument doesn’t add up when we consider the simple fact that many of the same people who would rid this country of all those who aren’t ‘Irish’ in the traditional sense of the word will sit down at the end of week with Chinese food and a Dutch beer to watch an American film.

What is evident is that some people are only willing to accept difference when it suits them. The Chinese doctor is stealing our jobs, but the Chinese restaurant-owner is more than welcome to set up shop anywhere close enough to deliver. There is an inherent hypocrisy that lies at the heart of the outlook of many people in this country with regards to differing forms of Irishness, and the truth is that such a mentality does more harm to this country than it does good. 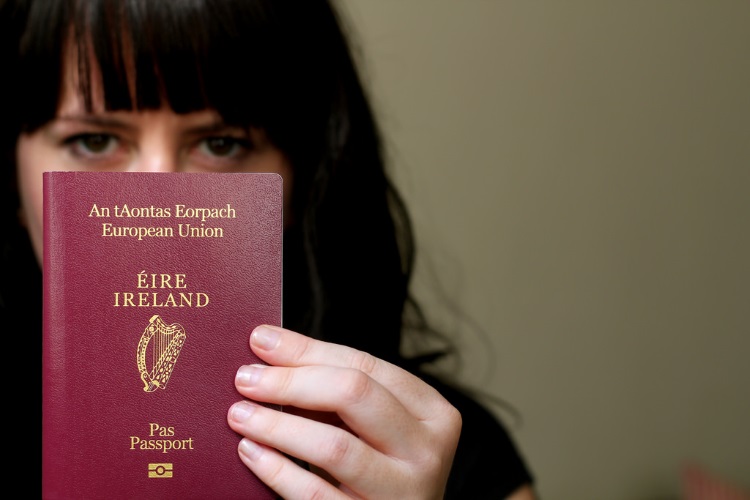 Legally, the process of measuring ‘Irishness’ is difficult, and it comes down a various number of factors. However, what it makes no reference to is ethnicity, religion, or any other cultural or physical variable which is so often used as a means of designating someone else as ‘foreign’. You can be black and be Irish. You can be Muslim and be Irish. You can be of any race, sexuality, gender, religion, or otherwise, and still be Irish. But what you can’t do is sit back and contribute nothing to this country, and have no interest of contributing anything, yet use your ‘Irishness’ as a way of making somebody else in this country feel inferior to you. It is one thing to be born in a country, but it’s a different thing entirely to want to contribute some good to it, and as far as I’m concerned, being Irish is more a way of living than a place of living. The face of Irishness, such as that of any other country, is changing; and either we move forward, accept this change and use it to build a better future, or we will be no better than the fear-mongering, Trumpian politics that we condemn.