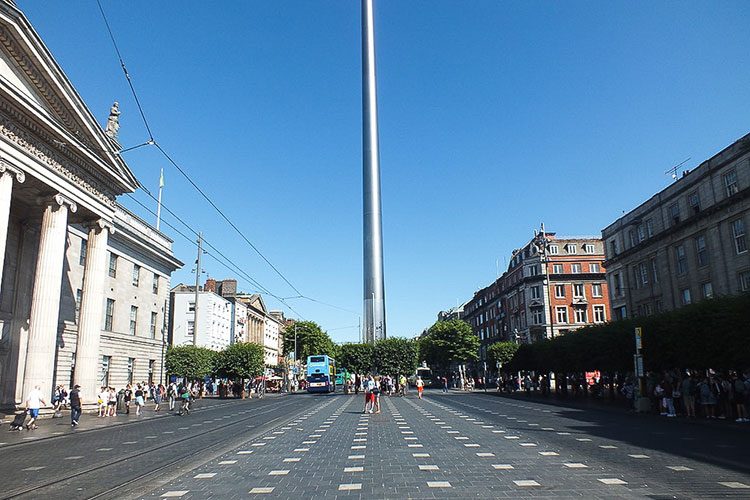 Fitting almost twice into London, close to thirteen times into the Ile-de-France (Paris Region), and over 750 times into Texas, it’s no surprise to anyone who is at all familiar with geography that when it comes to big places, Dublin isn’t one of them. The 49th biggest city in the European Union (despite being a capital), one would be forgiven for assuming that Dublin is a miniscule, uniform city that is far too small for there to be too much internal difference.

The British made it a stronghold, the Rebels made it a war-zone, Joyce made it romantic and McGregor made it universal. Dublin, at least to a foreign ear, sounds almost like a mythical utopia; a small city with so much history, such rich culture and such welcoming people.

Literature and art have made Dublin a real-life story, with Joyce in particular being so dedicated to his home city that all of his novels are set there. Yet for so long as it has been around, has anyone made it honest? Has anyone shown it for what it is? Has anyone dared to open the world’s eyes to the small city with divisions as big as any other?

Tourists from around the world flock to the capital every year, dreaming of seeing the ‘real Dublin’. Aching to rub their fingers over the bullet-holes in the pillars of the General Post Office, before gliding across the Ha’Penny bridge and tip-toeing over the cobblestones of Temple Bar, saying how great, and how good, and how jolly Dublin is. 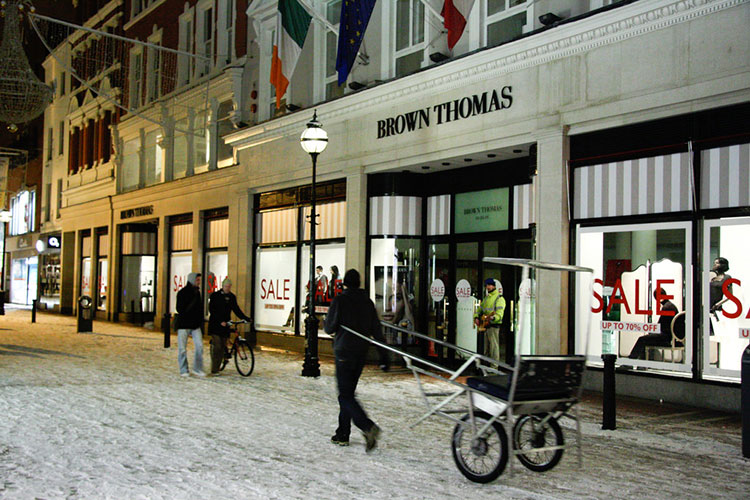 It’s easy to walk through Dublin and get a false impression of what it must be like to live there. Of course, even when we are speaking about living in Dublin, we must keep in mind that much of how one lives depends on where one lives. The city has always been split in two, most notably by the River Liffey that runs through the heart of it. However, the division isn’t just geographical; it’s economical, educational and political.

Much of Dublin’s wealth is concentrated along the coast, particularly the south-east coast. And I am not just writing this as a young fella from a disadvantaged area looking to kick up a fuss about nothing, these are the facts.

Dublin is a divided city. Dublin is an unequal city. It may be small, but as Neil Jordan writes in his book Mistaken when discussing Dublin “the most important divisions are the smallest ones”. It may have expensive shops, but don’t let that fool you into believing that there’s not people out there struggling to dress themselves. Rent may be expensive, but that’s not because everyone in need of accommodation can afford to pay it. And people from disadvantaged areas do get to go to college- the issue is that they’re not competing from a level playing field. 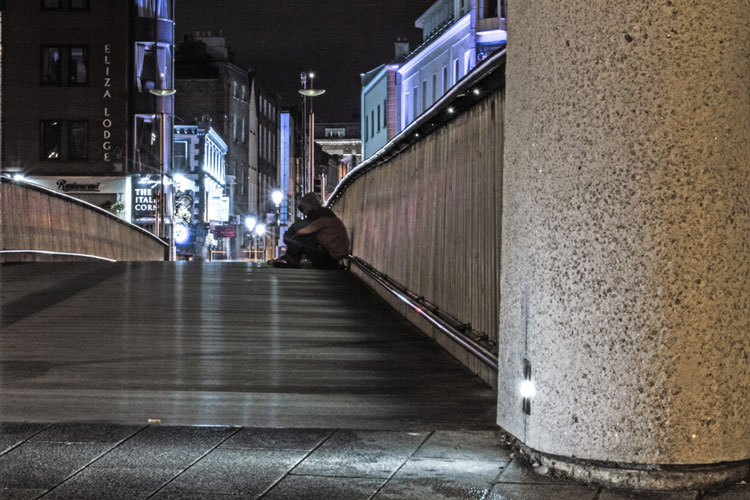 This is not a new phenomenon. We are not the first generation from Dublin to experience inequality, and we probably won’t be the last. Things have improved, but not enough. Not enough is being done to bridge the gap. The policies being introduced favour the rich, the systems in place suit those who have always been a part of them, and for every child from a ‘disadvantaged’ area who is lucky enough to get financial support to go onto third-level education there’s another one that misses out.

I love my city, and I love my country – but I don’t like them. It was Mahatma Gandhi who said that “the true measure of any society can be found in how it treats its most vulnerable members”, and if we use that as our criteria for judgement, how great of a city can we really claim Dublin to be?