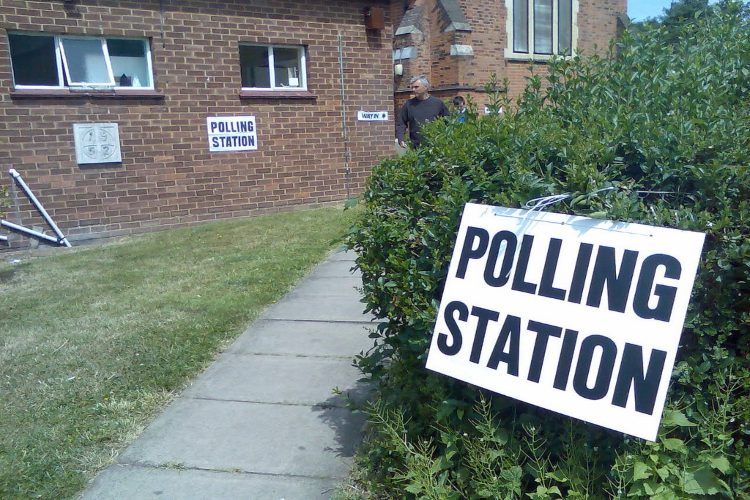 Friday, October 26, 2018, Irish voters took to the polling stations to elect the president they wanted to see lead them for the next seven years — and the result was no surprise. Though there was a brief moment when it was thought that the race may go uncontested, there ended up being six candidates for voters to choose from, with the incumbent Michael D. Higgins never looking in any real threat of losing his home in Aras an Uachtarain.

Much has been made of the campaigns led by each candidate, with Peter Casey in particular coming under fire for comments he made about the traveller community, which — though controversial — resulted in him finishing second in the polls, some 38% behind Higgins.

All in all, the presidential election did what political campaigns do best in this country: draw attention away from the real problems. Many questions have been asked of what exactly the leader of any country should be — who they should represent and how they should do so — however, if this election period has taught us anything, and contemporary politics more broadly, it is that oftentimes we are left voting not for the one we believe will do the best job, but the one we think won’t do the worst one. 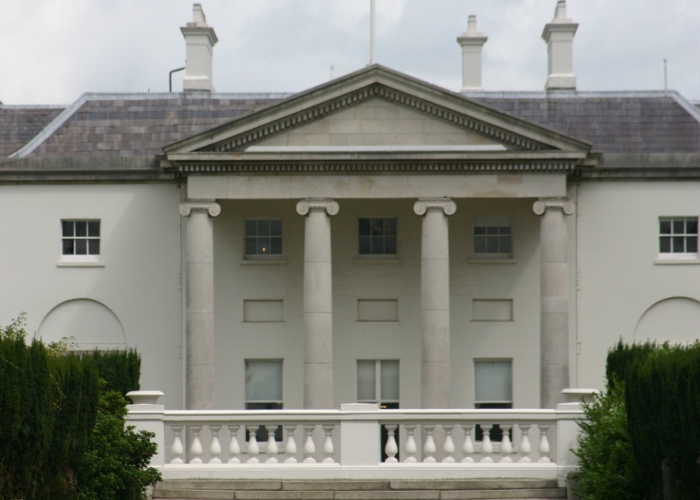 Three of the six candidates were ego-driven, small-time TV personalities that came from a show called Dragon’s Den, an Irish rip-off of a U.K. TV show with the same name. It is perhaps possible to call them all household names, but only in the sense that many people would flick past their faces as they were looking for something to watch on television and utter the words “there’s them dopes again.” It seems almost as though the three had some sort of inside joke amongst themselves.

One can only imagine the three sitting in some fancy, overpriced restaurant, sipping away at a bottle of wine worth more than most people’s mortgage deposits, talking about the ‘real problems’ of Ireland, of which they clearly have no real grasp or understanding. Sean Gallagher, one of the trio, looked set to win the candidacy in 2011, before rumours about some dodgy off-the-record payments were aired during a debate, which many claim cost him his seat. He then all but disappeared for the past seven years, it seems only resurfacing and polishing the dust of himself once he needed nominations to run again.

Along with Gallagher, Gavin Duffy and Peter Casey were the other ‘Dragons’ who ran for presidency. Duffy, it seems, could have ran by himself and probably still have lost. Not a single person did I hear promote his campaign aside from himself, and it seems I’m not the only one, seeing as he received the fewest votes of all candidates.

Casey, as previously stated, finished second, winning his votes in the old-fashioned way — creating a common enemy and targeting them. The particular demographic he focused on was the traveller community, and the remarks he made were enough to have many people call on him to end his campaign. He said he represented “middle Ireland” and the people who were working hard and paying their taxes, but let’s be honest: he was representing himself. He, like most of the other candidates, is just a rich, out-of-touch and ego-driven character who wants to be president just so he can say he’s done it.

Senator Joan Freeman, who is also the founder of Pieta House, was another candidate. One can only admire the work she has done for mental health in Ireland, creating a charity that has provided support to thousands of people suffering with mental health since it was opened in 2006. However, she was never going to win.

The fact that she voted ‘No’ in the referendum against abortion caused some people to recognize that she wouldn’t represent the voice of the people. Additionally, the surfacing of a speech she gave, in which she claimed that a visit to Knock Shrine cured her of eczema as a teenager, further shows her to be a strong believer in the very thing that modern Ireland wants to get away from: the Church. A great deal of respect is owed to her for what she has done for mental health, and I hope that whatever God she believes in grants her nothing but love and happiness for it. But president? I don’t think so.

Next we had Liadh Ni Riada, the Sinn Fein candidate for presidency. I will admit, I have a soft spot for Sinn Fein historically; from establishing the first Dail in 1919 to brokering the Good Friday Agreement and protecting Irish citizens in the North, I feel that they have done a great deal of good for the Irish cause. However, their links to IRA prevent many people from seeing them as anything other than domesticated terrorists.

Nevertheless, I am not too blinded by my patriotism and republicanism to recognise how wasteful the campaign was. The party claimed that they were protecting democracy in putting forward a candidate, but it seems more tokenistic than anything else. As well as that, the fact that she was the only candidate that wasn’t officially running independent from political parties meant that many people would see her as the Sinn Fein president rather than the Irish president, which no doubt put many people off from voting for her. All in all, the campaign seems a waste of resources on behalf of the party, and the fact she finished fourth behind Higgins and two of the three Dragons is nothing short of embarrassing for all involved. 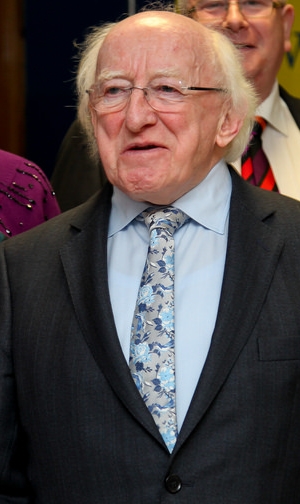 And finally now, onto the winner, incumbent Michael D. Higgins. In truth, he could have announced his intentions to run the morning of the elections and probably still have won it. For the past seven years he’s done nothing of note other than sharing images of his dogs online and turning up to national football and rugby games, but a quiet president is a good president these days — especially when you consider what Trump gets up to.

Higgins came under scrutiny during his campaign for the amount of money that was spent on grooming his dogs and for other unaudited expenses over the past few years, but realistically, he could have been spending half a million a month on fancy spoons for his porridge and he still would have won; he’s a popular president. Whether it’s the innocence that his age seems to give to him, or the fact he was a poet, or his small stature that makes him unthreatening and friendly, he is a well-liked president, and there is not much bad that can be said against him.

So what has changed? Nothing. If anything, much of politics is just about creating the illusion of change, and getting people to believe things will be different, even when they probably never will be. Whether Gallagher won, or Higgins, or nobody, its makes no difference to my life, nor to that of many others, considering that only 44% of people showed up to vote.

You can make up all the philosophical quotes about democracy and the presidency that you want. It doesn’t matter who sleeps in the lavish rooms in Aras an Uachtarain, or how much money they make — there are still children sleeping on streets and families struggling to break even every week. I’d much rather have voted to put a homeless family into the Aras than to give some wealthy ‘president’ another fancy house to live in. In truth, if a president should really represent a country, then we’d need to have four or five different ones, because what kind of Ireland you live in very much depends on where you’re from and how much money you have.

And so, while I congratulate Mr. Higgins, and wish him the best of luck in his next term as president, I do so with no expectations. So often have we Irish broken our own hearts through expectations, that it seems only logical that we call a spade a spade and recognize that no real change will come unless we, as citizens, force it.