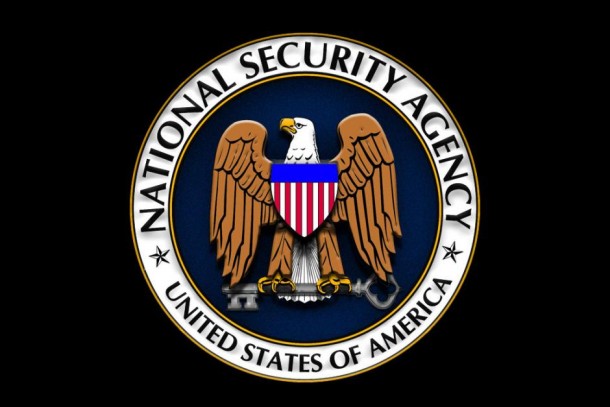 Mass spying: is it legitimate?

GLOBAL. In the last few days, the media has been reporting on the National Security Agency’s mass “spying” on countries that are “friends” and countries that are “allies.” The international crisis that followed, not exempt from hypocrisy, is based on the interception of all kinds of communications between politicians, preeminent leaders, citizens and entrepreneurs from Europe and other countries, such as Brazil or Mexico. Is this practice legitimate? It is common? The answer to the latter is affirmative. More questionable is the answer to the former.

The first key issue is the “espionage” undertaken against friendly countries and allies. The second issue is that the reasoning behind such actions are vague as they are not connected to the fight against enemies of democratic countries.

In the first case, the use of spying and intelligence operations against countries or organizations that potentially threaten national security appears to be accepted as legitimate, and sometimes absolutely essential. No one has questioned how the U.S. intelligence agencies tracked down Bin Laden. Without doubt, neither the privacy nor the integrity of the Pakistani people was respected. The crisis arises when it is allied countries that are spied on. In this sense, when intercepting communications of European leaders, the actions of the NSA seem reprehensible and doubtful.

However, we must start from a clear premise: national interests always prevail, even when facing up to the “friend”. As Jorge Dezcallar, the Spanish Ambassador also in charge of the Spanish intelligence agency (CNI; Centro Nacional de Inteligencia}, claimed, “in international politics there are no friends, but interests” (Televisió de Catalunya-TV3, 15-9-2013). Ignoring this fact is to fall into hypocrisy.

The most conflictive issue, however, is the intended goal of spying. It seems clear that the actions of the NSA in Europe did not intend to protect national security or public safety. Europe was spied on en masse simply because it is an “adversary” in the economic sense. The economic interests of the U.S. and Europe do not coincide; rather, they are perfectly opposing. Europe is considered the strongest global economic power; that is why Germany, the leading economic engine of the EU, has been the main target of the NSA. Therefore, the spying on Angela Merkel is not surprising, even though it could make people indignant.

The problem is who controls an agency like the NSA. On October 27th, the NSA affirmed that Obama did not order information to be collected on the German Chancellor. If not, then who ordered such an invasive action? Such an affirmation highlights the need to control intelligence operations, a type of control that should go through the parliament, the government and the judiciary. In Spain, the CNI cannot intercept any communication without previous authorization made by a judge of the Supreme Court. In any case, the control over intelligence and the agencies that produce it is complex and hard to establish.

One last reflection: “espionage” is one of the tasks carried out by intelligence agency, but not the most transcendental one. All public agencies carry out intelligence tasks consisting of gathering information, – more than the 80% via “open” sources, meaning information that is more of less accessible to the public, – to put together reports and other material to help governments make informed decisions.

Therefore, it is legitimate that the American government would want to know who German Chancellor candidate Angela Merkel is and what she is like both before being elected and while she is governing. It is a very different strategy to go straight to espionage. Intelligence reports are a constant product of the agencies in charge of them, and every morning, President Obama has “breakfast” with the report prepared by a large network of intelligence agencies. The same happens in the other democratic countries. Keep in mind that, realistically, if France and Spain were to compete for adjudication of the high-speed railway in Saudi Arabia, it would be very unlikely not to conclude that the intelligence services of both countries wouldn’t be interested in knowing the strengths and weaknesses of the other country’s offer.

We should not be deceived. If the Spanish law that created the country’s intelligence service establishes that the function of the CNI is to obtain, evaluate and interpret information, and disseminate intelligence to protect and promote the political, economic, industrial, commercial and strategic interests of Spain, that it may act in or out the national territory (art.4.a of Law 11/2002), it is simply because the same ideals are held by all within the international intelligence community, friend or foe of our country. This, however, does not prevent a profound reflection on the ethical limits of spying between “friends.”