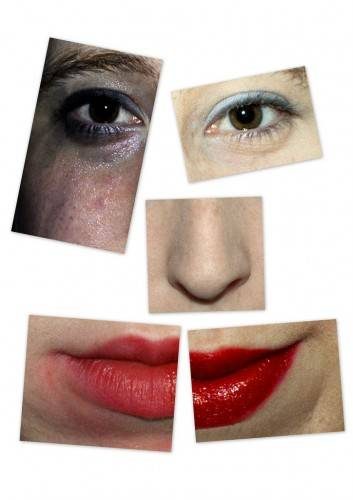 U.S.A. In our technologically savvy world, phone apps like Siri designed to detect one’s speech are commonplace. These speech recognition tools tend to be used for everyday living, in such tasks as locating a restaurant. But what if these apps were taken a step further and used to aid those suffering from mental illness? University of Michigan psychiatrist Melvin McInnis is beginning to do just that. Dr. McInnis, along with colleagues, has designed a smartphone app that uses speech recognition to help predict manic episodes in those suffering from bipolar disorder.

According to McInnis, the effects of manic and depressive states of bipolar disorder are reflected in a patient’s speech patterns. Depressive states usually elicit slow speech, whereas manic states have the opposite effect, eliciting very fast speech that is difficult to follow. Observing this stark contrast, McInnis realized that it could be used to help monitor symptoms.

The app works like this: patients can speak into the phone, and the app will record everything that they are saying. The recording is then sent for analysis, where aspects of speech such as “speed, energy, and inflection” are tested. Since the app is currently in trial phases, its efficacy is still not certain. However, results thus far are promising. McInnis has found that generally, the app can predict signs of a manic state well, but it has more difficulties predicting a depressive state.

Although currently the app is only designed for those with bipolar disorder,“McInnis thinks that routinely listening for changes in speech could be an important tool for early detection of a variety of disorders.” The app may very well be a good way to help patients take more control in the management of their disorder. That said, it is also worth mentioning that the app cannot likely stand alone to make a difference. Being able to predict manic episodes will be useful, but it will be important for practitioners and patients to still work together to lessen symptoms.