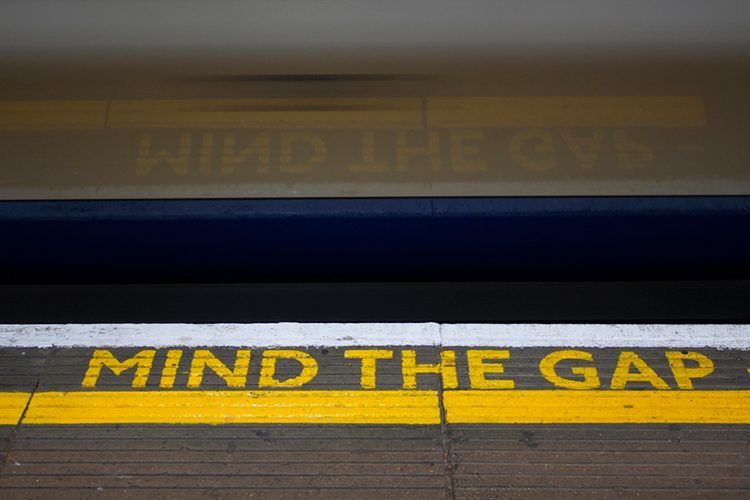 Let’s Make Gender an Enrichment, Not an Obstacle

Isabel Eva BohrerJanuary 11, 2018
All about ROOSTERGNNFrom our Director & Founder0 Comments 0

Gender equality is important to us at ROOSTERGNN. Read the editorial below from our Director, Isabel Eva Bohrer.

At ROOSTERGNN, we were recently given access to a gender macro-study carried out by Metroscopia and presented at the Congress of Human Rights organized by the Spanish Lawyer Foundation (Fundación Abogacía Española).

The gender macro-study surveyed a sample of 2,000 male and female lawyers practising in Spain, revealing key conclusions about gender equality in the Spanish law workplace.

The essential denominator of the study: equality is a priority, writes Francisco Camas García, a Metroscopia analyst and gender study expert with a Doctorate in Social Sciences from the University of Granada, in the December issue of the Abogacía Española magazine. However, Camas García also accentuates that there are quite significant disagreements between male and female lawyers that highlight that the situation is still far from ideal. 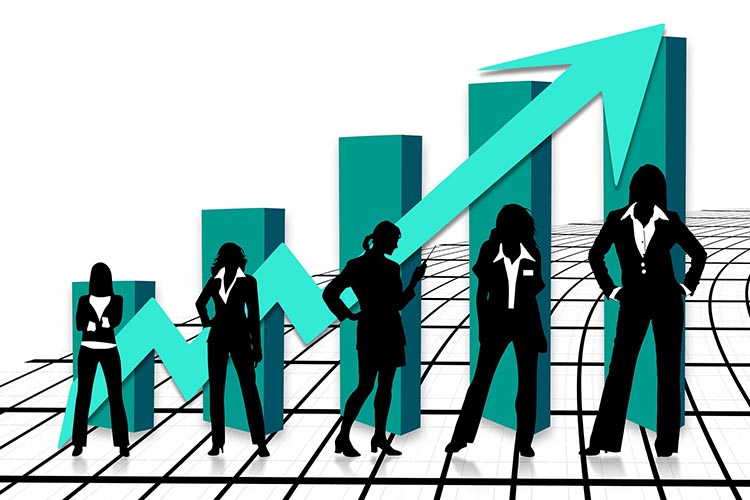 Gender equality in the workplace: an important topic, with still much to be done

To give some examples:

Spain has come a long way when it comes to gender equality in the workplace. But there is still work to be done.

At ROOSTERGNN, we are proud to offer equal salaries for both male and female applicants – our in-house staff, our external freelancers, our Experts and Mentors at ROOSTERGNN Academy, our local support, etc. It is a person’s performance, not his or her gender, that must dictate monetary rewards.

Especially in humanities fields such as journalism, communications and moreover, the arts, there is an abundance of female candidates. While we do note an affluence of female applicants for both our Academy and our Residency, our admissions process is gender-blind and equally open to both males and females, with talent being the primary source of evaluation. It is essential that in the worlds of communications and journalism, all genders be equally represented, and all voices equally heard. So, too, should the possibility of having a family be compatible with a successful career.

Let’s continue the fight for eliminating gender as an obstacle in a career, and instead an enrichment; a multitude of voices is always better than one.