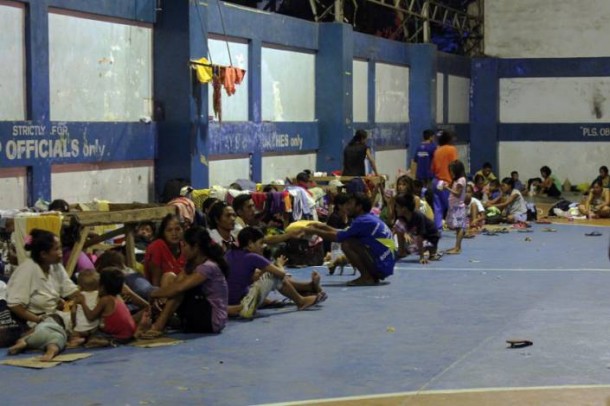 PHILIPPINES. On August 5, around 400 residents from Loreto, Agusan del Sur, composed mostly of Lumads, settle in Bankerohan Gym, Davao City due to heightened conflict between the Military and the New Peoples’ Army (NPA). They are starting to get ill due to the current living conditions in the covered court. The number of evacuees are expected to increase as more residents from the said communities plan to seek refuge in Davao City.