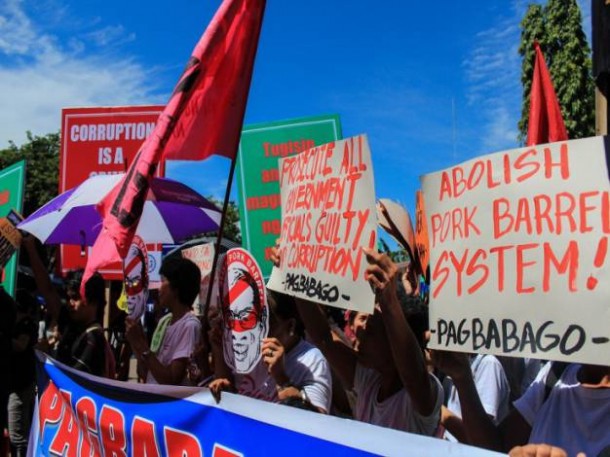 PHILIPPINES. Filipinos from various sectors gathered in the Million People March last August 26 during the country’s National Heroes Day. The gatherings were situated in key cities and municipalities around the country. The campaign was a protest against the Priority Development Assistance Fund (PDAF), also known as the Pork Barrel Fund of the Philippine government. Initiated by enraged netizens, the activity demands the abolition of multi-billion peso congressional funds that have become a source of corruption in government. 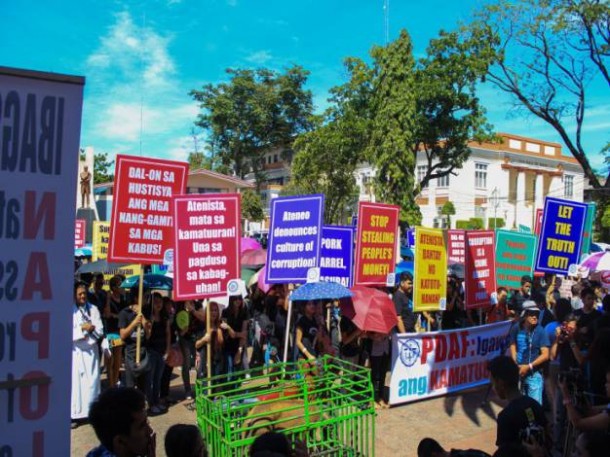