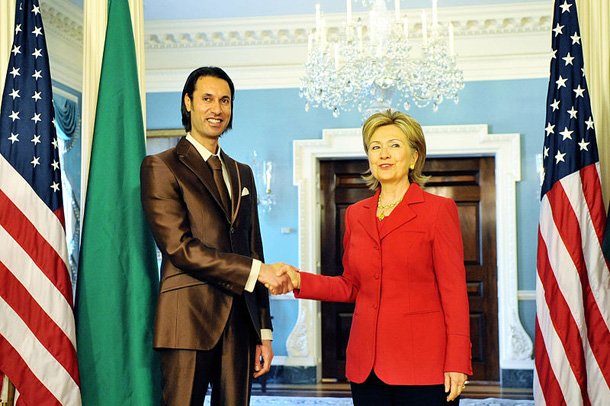 Western Priorities in the Middle East: Economic Security Over Democracy

The West’s tolerance of questionable regimes in the Middle East throughout the last 30 years shows that while democracy may sometimes be a concern, it has no issues dealing with oppressive regimes when it comes to securing economic security. Political realism has dictated that democracy and human rights will never be ranked above oil and arms deals as long as economies depend on both. 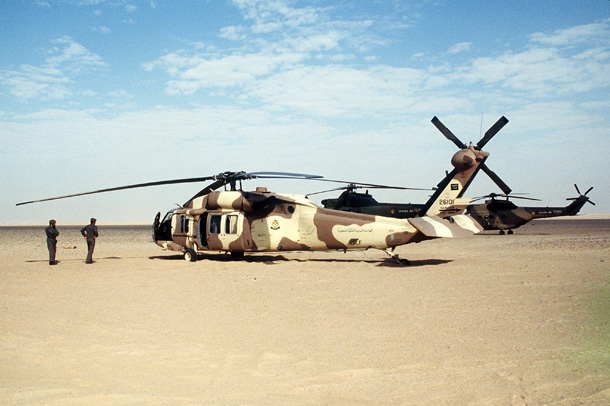 The West has been selling arms to Saudi Arabia for years. This is a country in which 47 people were executed in one day in 2016, a country that decapitates apostates (Muslims that renounce their faith) and a country where women cannot drive and only were only able to vote for the first time in 2015. Only last year in 2015, The US signed a $1.29 billion arms deal with Saudi Arabia, including bombs that have been used in the war in Yemen, in which over 2,300 civilians have been killed. A US Senate panel had voted to delay the arms deal due to these concerns surrounding civilian deaths. 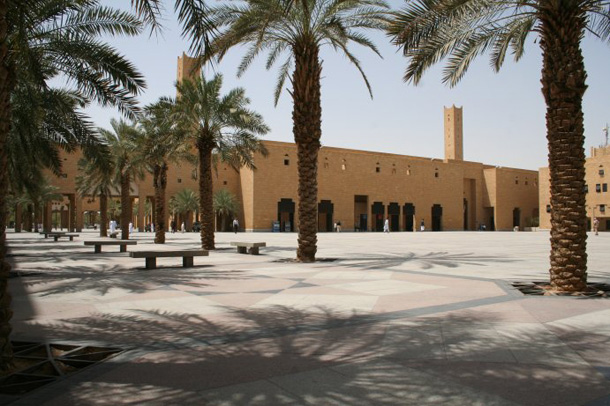 Not forgetting Saudi Arabia was the country that gave the world 15 of the 19 9/11 hijackers and Bin Laden, a report even found evidence of Saudi government involvement in the 9/11 attacks. But instead of invading an ally, the coalition invaded Afghanistan, where the Taliban were sheltering Osama Bin Laden, mastermind of the attacks. Regarding the 9/11 attacks, John Lehman, who served on the 9/11 commission said;

“There was an awful lot of participation by Saudi individuals in supporting the hijackers, and some of those people worked in the Saudi government.”

These findings haven’t seemed to affect relations between the two countries.

For years, The West (including France, Italy, the UK and The US) did oil deals with Muammar Gaddafi and his government, the former Libyan dictator. Libya’s oil reserves are the 9th largest in the world, and are under-exploited compared to other Arab countries such as Saudi Arabia and Kuwait. Upon the release of Abdelbaset al-Megrahi,the Lybian head of security for Libyan Arab Airlines and alleged intelligence officer, convicted for his role in the Lockerbie bombing in Scotland in 1988 which killed 270 people (the biggest terror attack to have occurred in the UK), England’s BP was awarded a $900m exploration contract in Libya, BP’s “biggest exploration commitment ever”. 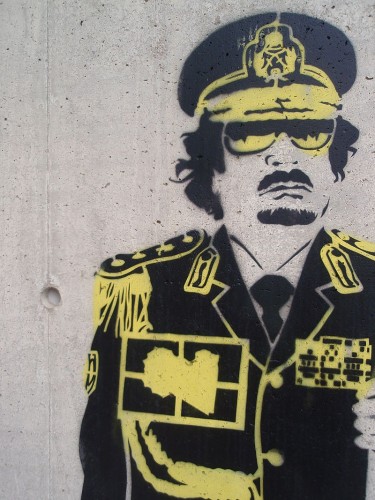 Although The West considers Libya to be responsible for both this bombing and the nightclub attack in Berlin in 1986 in which three people were killed (including two US soldiers), President Bush repealed sanctions put in place and re-established relations in 2004 with Libya, with its sights set on its oil. Libya’s state-run oil company and Exxon subsequently signed a deal to explore oil deposits.

The coalition (including the US, UK, Australia and Poland) invasion in Iraq in 2003 further demonstrated The West’s prioritisation of its own economic security over another country’s sovereignty or security. iraqbodycount.org currently puts the death toll of the Iraq war at 251,000. Regardless of what The Chilcot Report, the 6000-page report into the UK’s involvement in the Iraq war revealed about the build-up to the conflict, Alan Greenspan, the Former chairman of the US Federal Reserve, admitted in 2007 in his memoirs;

“I am saddened that it is politically inconvenient to acknowledge what everyone knows: the Iraq war is largely about oil.”