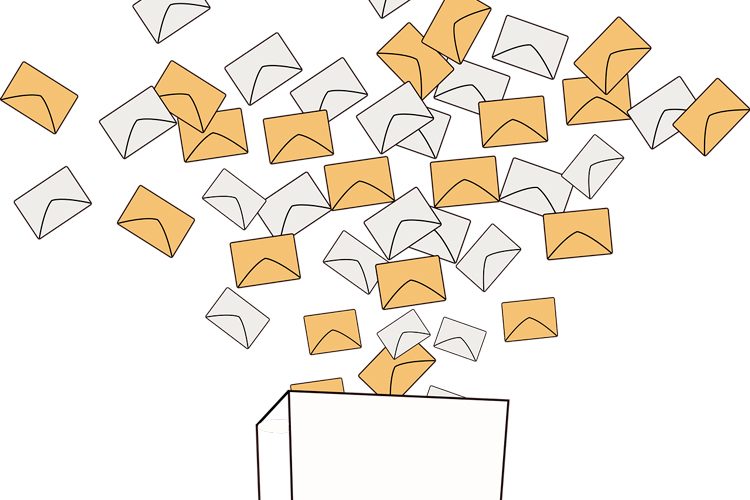 Elections are an essential part of a democracy | Felipe Blasco

What does democracy mean for people of South Caucasus?

There are three countries in South Caucasus, which do not belong anywhere. For Europe, they are in Asia, for Asia they are in Europe. They are neither Near/Middle East nor Eastern Europe, and definitely not one of the Arab countries. However, they have famous neighbours such as Russia, Turkey and Iran. Like popular kids in high school, these neighbours caused serious damages to these unpopular countries- Azerbaijan, Armenia and Georgia over the centuries. There are still people in the world have not heard of the name of countries of South Caucasus. Even though they do not know much about these countries, everyone has countless opinions about them like having corrupted governments, anti-democratic systems, violated the human rights, dictatorship etc.

The reason I started with geographical uniqueness is to illustrate the rare characteristics of the region. These countries do not isolate themselves as not belonging anywhere; on the contrary, they accept the modernism features of Europe and traditionalism of Asia. These factors affect the perspectives, thoughts and visions of the people in South Caucasus. This article illustrates neither views of people of all three countries, nor the policies of local governments. However, it demonstrates the view of someone who grew up in one of these countries, witnessed the similarities and contradictions between South Caucasus and close geographical destinations, and tries to convince the world to look at the things from our perspective.

Maybe it is not easy to answer the question whether a country is democratic or not. Allow me to try to explain the Azerbaijani people’s perception of democracy.

The word democracy comes from Greek and means “government by the people”. However, this phenomenon is interpreted differently. There are certain things that everybody agrees to be related with democracy, such as equal rights of all people, freedom of press, freedom of expression, freedom of opinion, free elections etc. These are the concepts that majority believe to be essential to establish democratic system. In the following paragraphs all these notions will be examined by the perspective of the society I am living.

“All people are equal before law”. This expression is the first one when we talk about democracy and human rights and it is supported by our Constitution as well. However, enforcing this notion is another story, because sometimes it contradicts with the culture. Some people defend the traditions and old habits more than laws. In our culture, respect is more important than equality. The word equality or having equal rights means something different in my culture. The law can accept the equal rights, but the society is ready to compromise the equal rights to protect its values. It sometimes affects the decisions of the courts. Shortly, laws and Constitution support the equal rights of all people, but community believes some people are more equal than others, meaning system can be democratic, however, the people who live in that system have not quite understood or accepted the idea. In this case, the government is not anti-democratic; it just failed to adjust the laws of democracy with the behavior of the people.

Freedom of press, expression and opinion are the most significant indications of democracy. In my country, TV channels and newspapers are not allowed to illuminate the situations deeply, or there are some topics that jounalists could not even speak of. There are no legal restriction, however, media can feel the pressure not to involve the issues government supports. These facts illustrate the anti-democratic pictures of the country, however since the modern world and technology follows its progress to our country,  access to internet lets people share their free opinions, and journalists and news portals can light up the issues that other mass media are not able to. If I was an optimist, I would say that the pressure on freedom of speech and press cannot stand long, since the people have already found a way to overcome that. Most importantly, the legal authorities are not doing excessive effort to prevent the usage of internet. The government is not enthusiastic to intervene the internet as much as it does to TV channels and newspapers. It is safe to say that people can talk, share and write on internet whatever they feel. In that picture, those freedoms are not completely violated.

The last indication of democracy I will talk is free elections, which reflects the will of people. Many international media covered the stories about election fraud, anti-democratic elections, illegality in the elections in Azerbaijan. However, there can be another side of the story. Firstly, let’s clarify what elections mean for the people of my country. The mindset of our people make them believe that the country is only saved by one person. Therefore, we have presidential republic, instead of parlamentary republic. Since the times of shahs (kings) people lean on the leadership of one person. Today’s presidential system is built on that mindset. Secondly, after 70 years of soviet period people cannot quite realize the role of elections. That is why most of people are not even going to vote during the election. The concept is new for the people, and they do not understand the power of their vote or their will. Unfortunately, those who in power take advantage of the situation, and turn this condition to their favor by gaining more power because of this knowledge gap. On the contrary of international community, the situation does not bother most of the people as much as it should. People accept the power of the man in charge and believe he can bring stability into the country and prevent the chaos, which happened during 1990s.