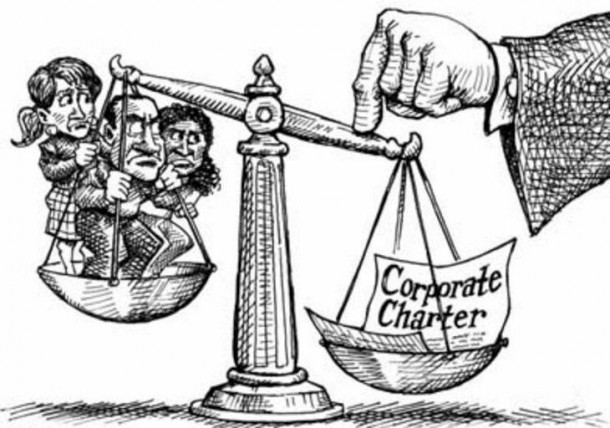 Do you ask yourself about the state of democracy in the European Union? Do you like austerity? Does it appears to be unjust and unsustainable to you to pay for private losses with public cuts? What about environmental legislation failing to prevent the Wolkswagen emissions’ scandal? Or the threat of having GMOs massively imported or even produced in Europe? If you are still ignoring the heavy influence of corporate power in EU decision-making process, this article is written for you.

This is a story about the power of lobbies in today’s EU. Have you ever been in Brussels? I live there. I live in the city of beer, chocolate and … lobbies. Private companies operating in virtually any economic sector have their office set up in Brussels. Being operational at a walking distance from EU institutions is a must for big business. Their main goal is to make sure that corporate priorities drive the EU political agenda. 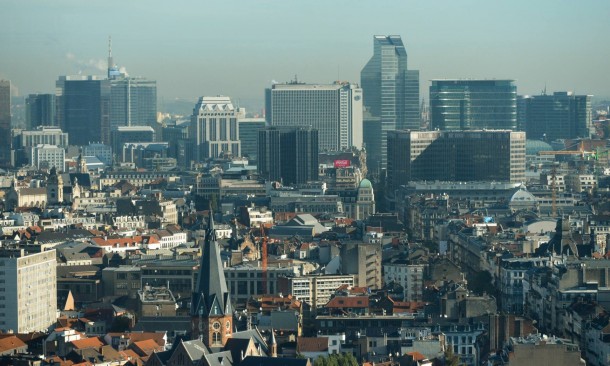 The EU quarter is packed with offices of trade associations and ‘public relations’ firms channelling their financial and political resources into the corporate agenda. Corporations use to organize themselves in interest groups: they merge their efforts to lobby more effectively on European institutions and shape EU legislation. Their work goes far beyond mere marketing and advertising activities. The private sector is omnipresent in the shaping of EU legislation at all levels. Most of the time, this results in a weakening of policies conceived as a safeguard for public interest.

This is how it works. The European Commission [the EC] works in close connection with the so called “stakeholders” to shape legislation that heavily affects our lives. What’s the problem with this? Well, this would not be a problem at all if most of these “stakeholders” weren’t representing private sector interests at the detriment of the public interest. Private interests are not intended to protect human health and environment. Quite the opposite. They merely follow economic goals. A good corporate lobbyist usually works to prevent stricter regulations negatively affecting his/her company’s overall profits. And if thousands of people took to the streets to call upon a new, stricter regulation to protect climate – then that regulation should never come to light in a way that endangers business as usual.

Brussels has the highest concentration of lobbyists in the world after Washington D.C. We don’t know precisely about how many soldiers are fighting in the European capital for the corporate army. Estimates vary between 15,000 and 30,000 lobbyists attempting to influence the Brussels institutions. The daily activities of lobbyists include meeting officials and politicians, organising events inside and outside EU buildings, circulating briefings and securing the right media coverage of their issue.

Following huge pressure from pro-transparency groups such as Corporate Europe Observatory and Alter-EU, the EC made some attempts to regulate this sector and shed some light on lobbying activities. However, this is a quite recent phase and there is still little progress on this issue. For the moment, all we have is a voluntary Transparency Register deeply flawed in that is not legally binding and contains too much missing, inaccurate or misleading information. 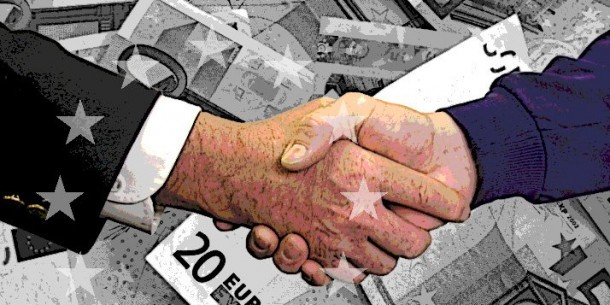 With the emerging role of the European Parliament as co-legislator, lobbying activities are targeting MEPs in a more aggressive way compared to what happened a few years ago. MEPs are invited to dinner or cocktail parties, asked to join a cross-party group funded by corporations in order to build personal, trustful relationships. The private sector also invites MEPs to paid travels and visits worldwide to help promote their case further. The more lobbies work on these political networks with key actors in decision making, the more they can boost their chances for bigger profits. And the cash-for-amendment scandal teaches us about the never-ending downward spiral in dubious lobbying activities.

Are you interested in working in the EU environment? Or you came to think that the European Union is just crap because of its activities clashing with your needs and hopes? Remember: there is a battle going on in Brussels for lobbying transparency. Time is ripe to regulate the overwhelming corporate power in Europe. Do you fancy defending the public interest?