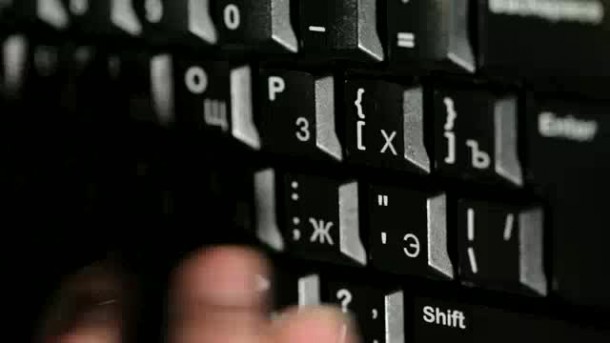 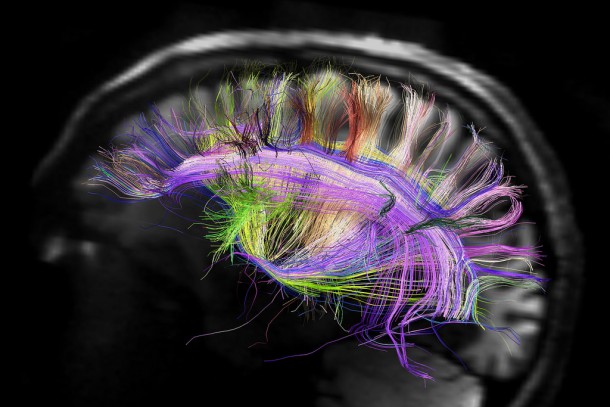 These parallels between pornography and drugs make for uneasy reading and reveal a dangerous aspect of pornography. 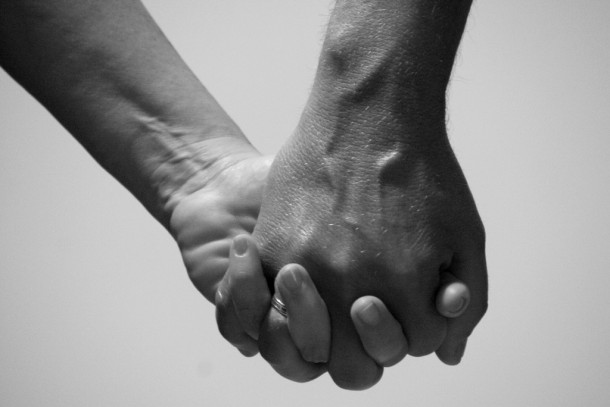 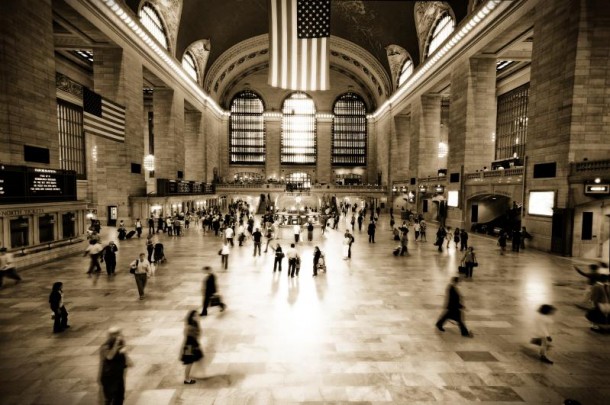 Society needs to recognise the dangers of pornography and eradicate it from our culture.