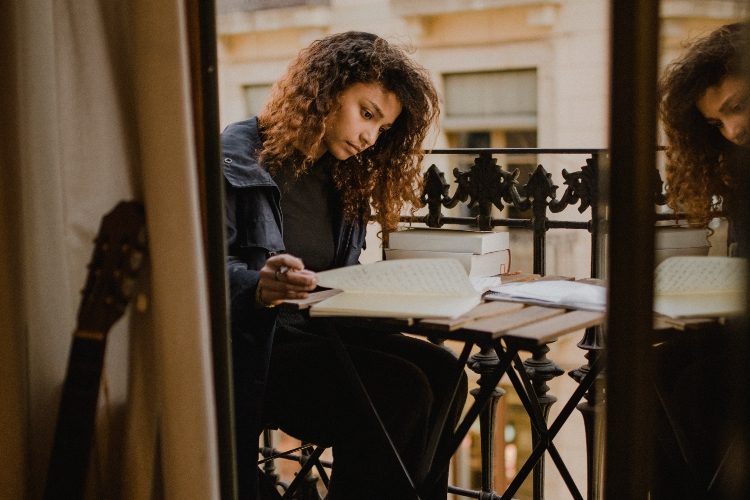 Why Esperanto Should Be the First Language You Learn

Bonan matenon! Can you guess what language this is? Dutch? German? Maybe Italian?  This language has similarities with all three. However, outside of Eastern Europe, it is not known. The language is called Esperanto, created by Polish eye doctor Ludwig L. Zamenhof in 1887 in response to seeing the difficulties of citizens living in his community.

Zamenhof saw that the citizens of Bialystok were having trouble understanding each other in basic daily activities because of the various ethical and cultural groups that lived in the city. Thus, Zamenhof established Esperanto, a language that creates a bridge between different language communities according to Universal Esperanto-Asocio. Now, 132 years later, 2 million people speak Esperanto.

What makes it different?

Esperanto strips away all the phonetical and linguistical differences and uses only the fundamentals of many common languages like German and Dutch. Phonetically in Esperanto, letters only have one spelling and sound. Thus, unlike in English where the z in “Zack” and “size” have two different sounds, Esperanto’s z only sounds like the z in “Zack.”

Similarly, Esperanto grammar is elementary. Certain letters at the end of a word tell you if the word is a noun, verb, or adverbs. Contrary to most other languages, Esperanto has no irregular verbs.

Finally, Esperanto only relies on “500 root words to make up well over 5,000 of its main words, including expressions that can not be translated into other languages,” says Universala Esperanto-Asocio.

Why should we learn Esperanto?

The existence of Esperanto is to connect people through language: a feat that in the 21st century seems irrelevant because of technology. However, Esperanto can be a catalyst to learning any other language in the world. The simplicity of Esperanto teaches students grammar similar to other languages. For example, by studying Esperanto, you learn to look at the end of the word to determine the gender or significant of the word such as if its a noun or verb.

Similarly, this is the way other languages identify nouns or verbs. A great example of this is in Spanish. By looking at the end of chico/chica, we can tell if it is a male or female.  Likewise, Esperanto identifies root words in their vocabulary very similar to the way Italian uses roots to help with the conjugation of verbs. These are just two examples of the significant similarities between Esperanto and many languages.

As a result of this, many people, including Vincent Ferry of the Odyssey, believe that Esperanto should be the first language you learn because “it allows you to move on to learning other foreign languages… [and] will help you recognize words in these different languages”.

Esperanto’s popularity has increased with the advent of the internet, and the language has spread from Eastern Europe to 120 countries all over the world, according to Wikipedia. With its simplicity and fundamental similarities to many different languages spoken around the globe, Esperanto is a language that is easy to grasp and to communicate. Finally, learn Esperanto because Hitler once tried to abolish it.