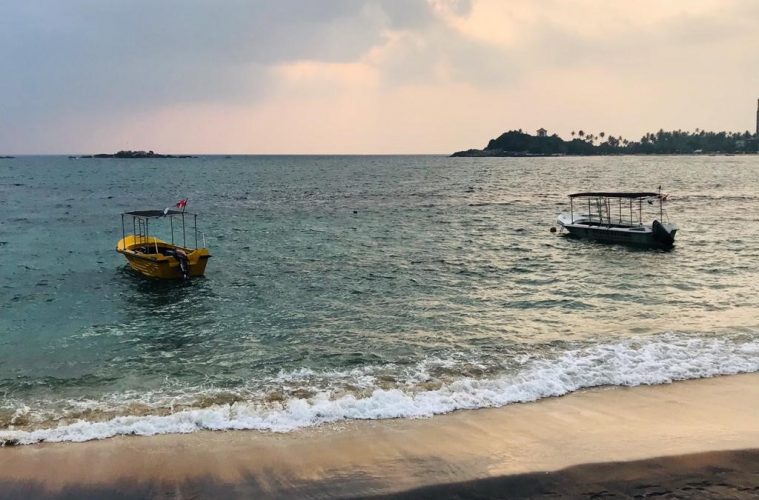 My quest for exploring exotic island nations brought me to Sri Lanka – a beautiful island nation located in South Asia. It is bordered on three sides by the Bay of Bengal, the Arabian Sea, and the Indian Ocean. One of the most peculiar things about Sri Lanka is the weather, which is hot and humid even in the month of December. There are frequent spells of rain due to monsoon winds from the Indian Ocean and Bay of Bengal. That being said, I would personally recommend travelers to carry cotton clothes and tropical wear accompanied by a small umbrella in case nature decides to surprise you.

The Sri Lankan Airlines flight from Mumbai to Colombo was not a very taxing experience. Upon arrival at Colombo Airport, we hired an SUV and drove to Dehiwala-Mount Lavinia. The roads in Colombo are absolutely amazing and it was one of the highlights of my trip! Coming from Mumbai, anybody who is staying there would testify to the fact that an average resident spends a couple of hours daily only in traffic. In contrast, I was able to hit the smooth tarmac and thoroughly enjoy the drive in Colombo.

We hired a villa for our week’s stay at Mount Lavinia through Airbnb. 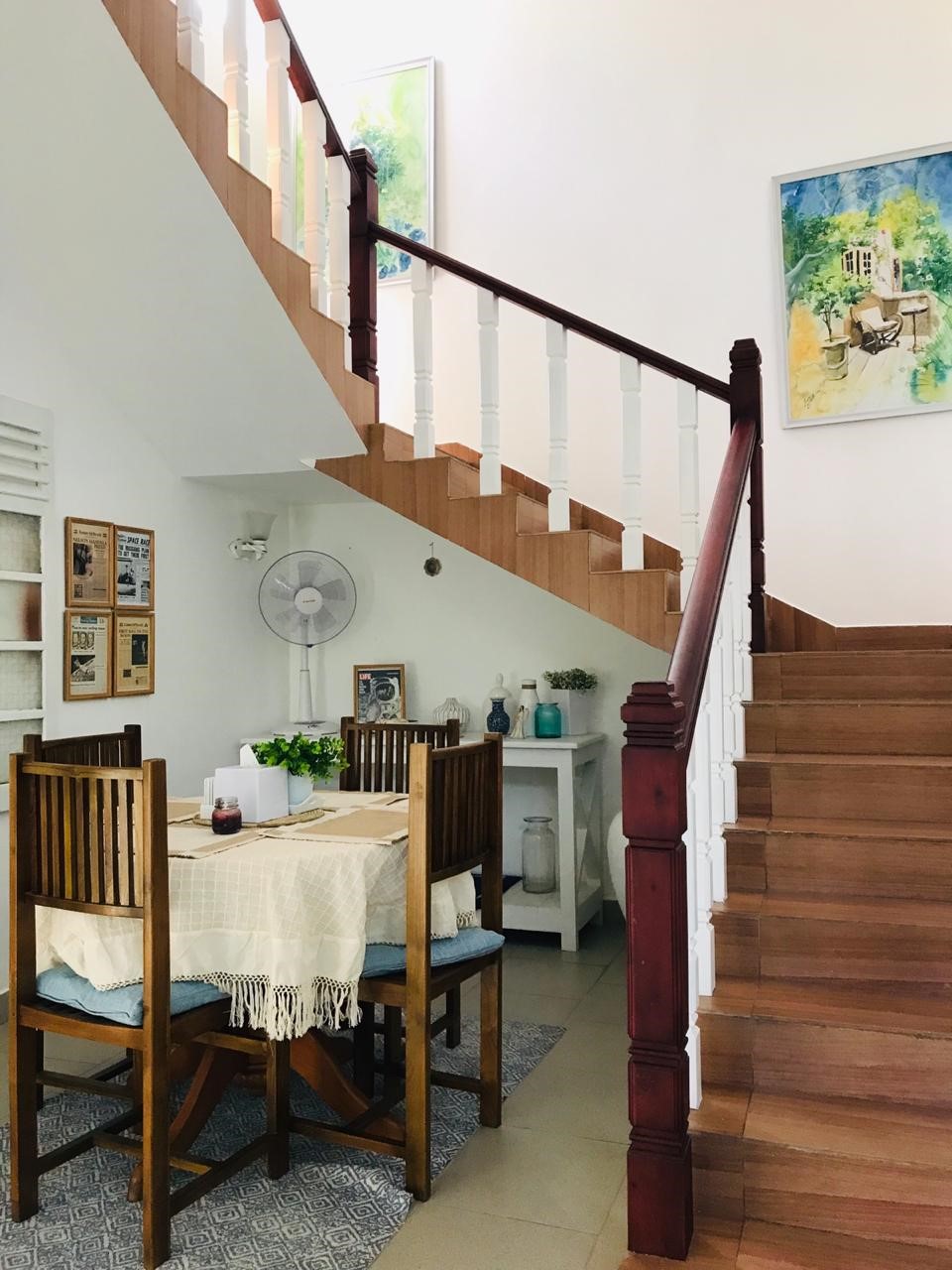 The view of the dining room at the White House Villa, Mount Lavinia | Ameya Godse

The White House (showed above) was a picturesque boutique villa located just a few meters away from the beach. It was designed to give a rustic feeling with nuances of wood, and portraits hung from the walls. 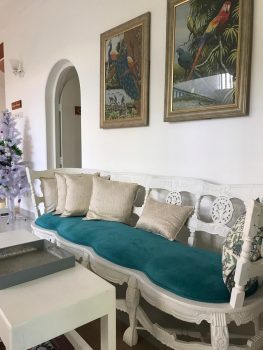 The view of the living room | Ameya Godse

What particularly appealed to me was the attention to detail with which the designer had placed everything. From the couch, to the bookshelf, to the rooms, everything was luxurious. The top floor of the villa had a dedicated relaxation lounge with an extended balcony for basking in the tropical sun (although I personally would not recommend anybody to enjoy the sun around noon because it’s unbearable).

My first stop in Colombo was the National Museum located downtown. The garden located in the front of the museum is lush and green. It overlooks the iconic white building constructed in 1877. Inside the museum is a treasure of information about Sri Lanka and its vibrant history through various centuries. Although going to the museum may not be to everybody’s personal liking, I feel it gives a nice touch to know more and understand about a place; it’s an opportunity to connect more with the culture, people, and history. 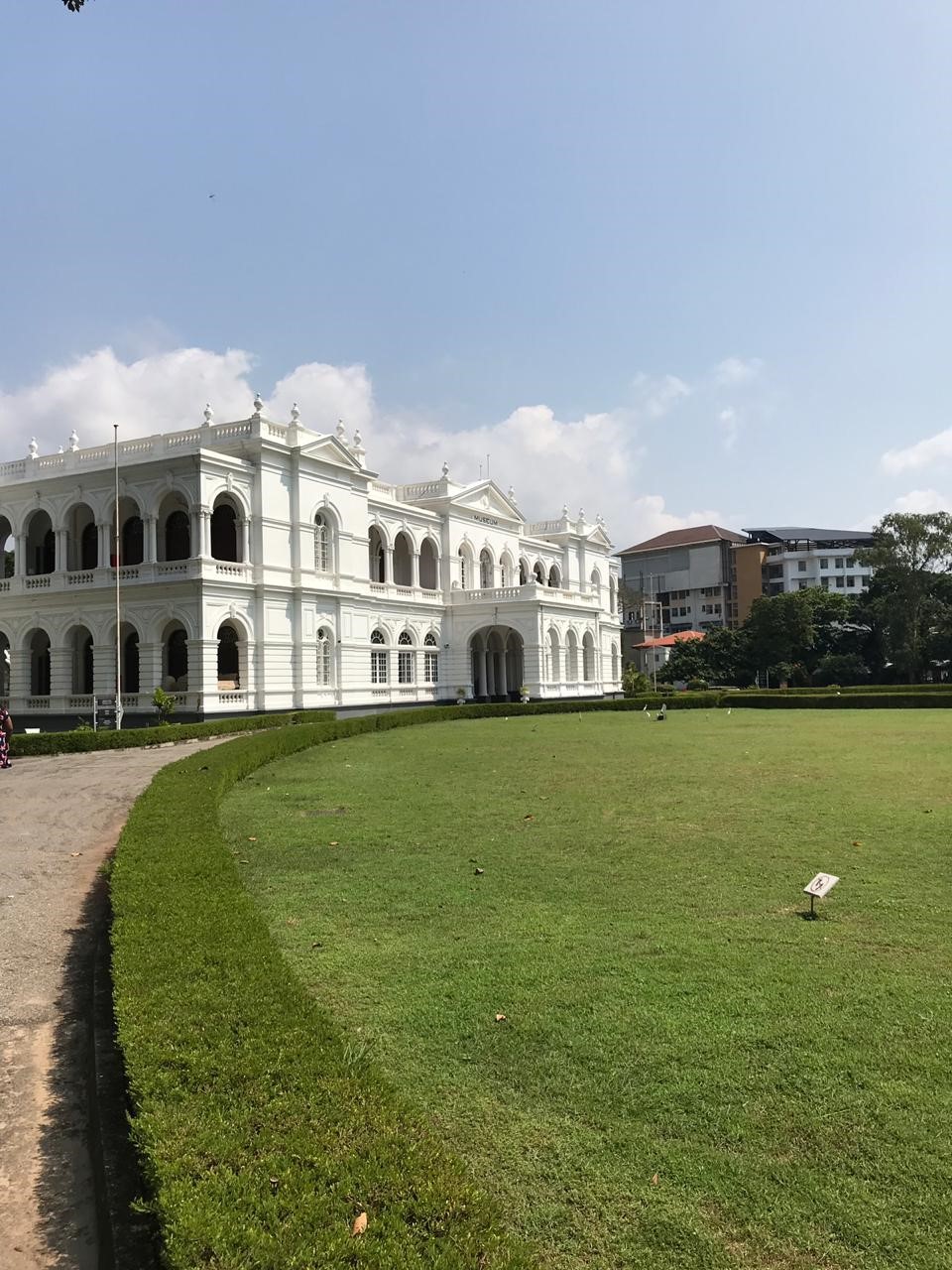 On the premises of the museum is also the dominating presence of a mammoth banyan tree. Not much is written about it, but the sheer size of the bark and the length of the aerial roots is mindblowing. In my opinion, banyan trees stand the true test of time and are an iconic indication of resilience. Trees this huge are providers of shelter for smaller beings, giving temporary relief from the blazing sun to helpless humans, and are almost mini-ecosystems within themselves. One cannot help but appreciate their daunting presence, and I feel they are the true wonders of nature. 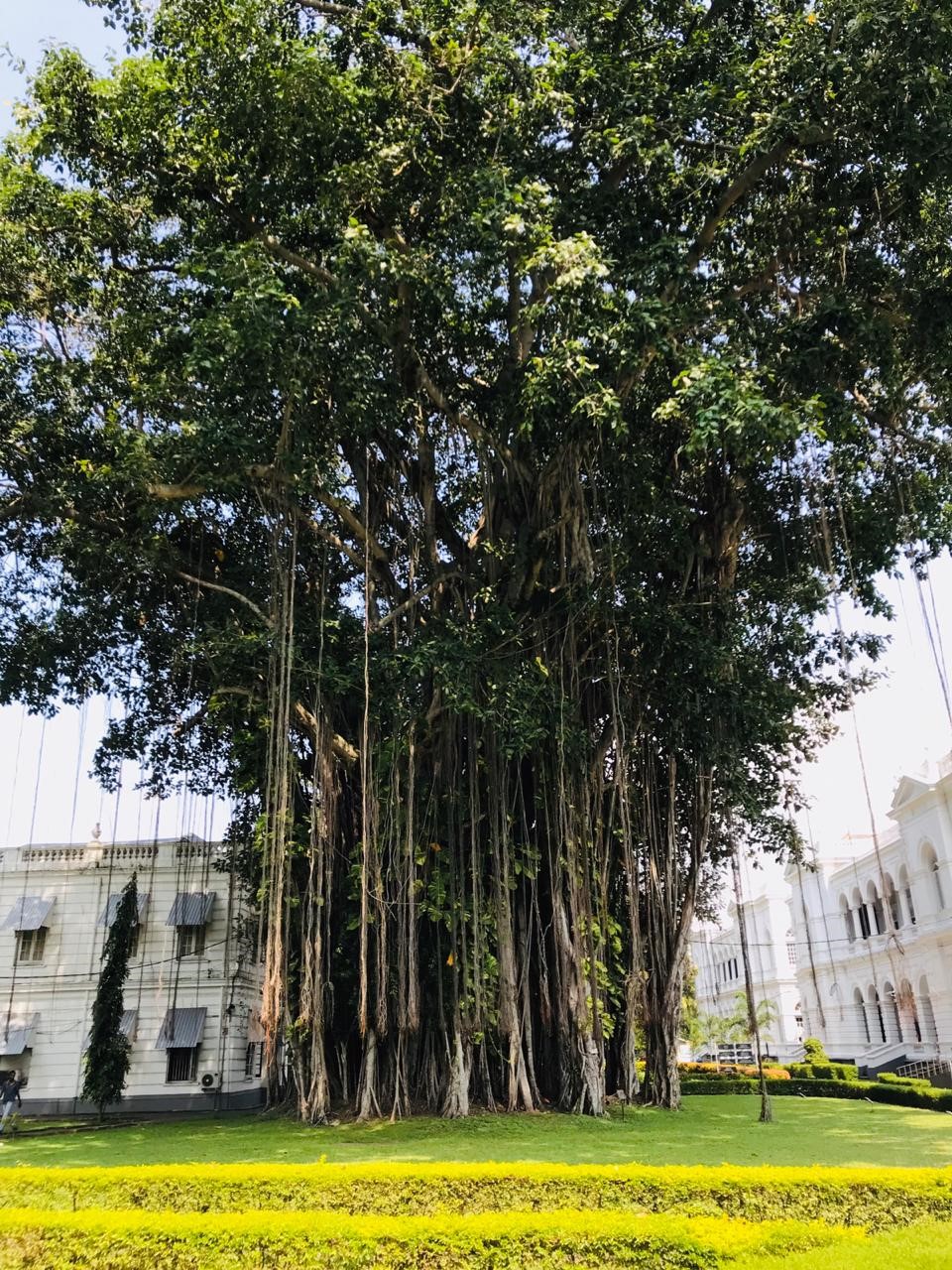 Banyan tree at the National Museum of Colombo | Ameya Godse

I spent the rest of the day exploring Colombo and was quick to deduce that it was one of the largest emerging cities in South Asia. The skyline was exploding. The streets were filled with high-end luxury cars and SUVs. The Fort area was bustling with global hotel chains. It was fabulous!

Unawatuna – A Paradise within a Paradise!

My quest to get acquainted with this island nation took me further down south to the stunning Unawatuna beach. Here is where nature demystifies its ways of doing things. The sunset was something out of a fairytale.

Below are a few images taken at Unawatuna beach. 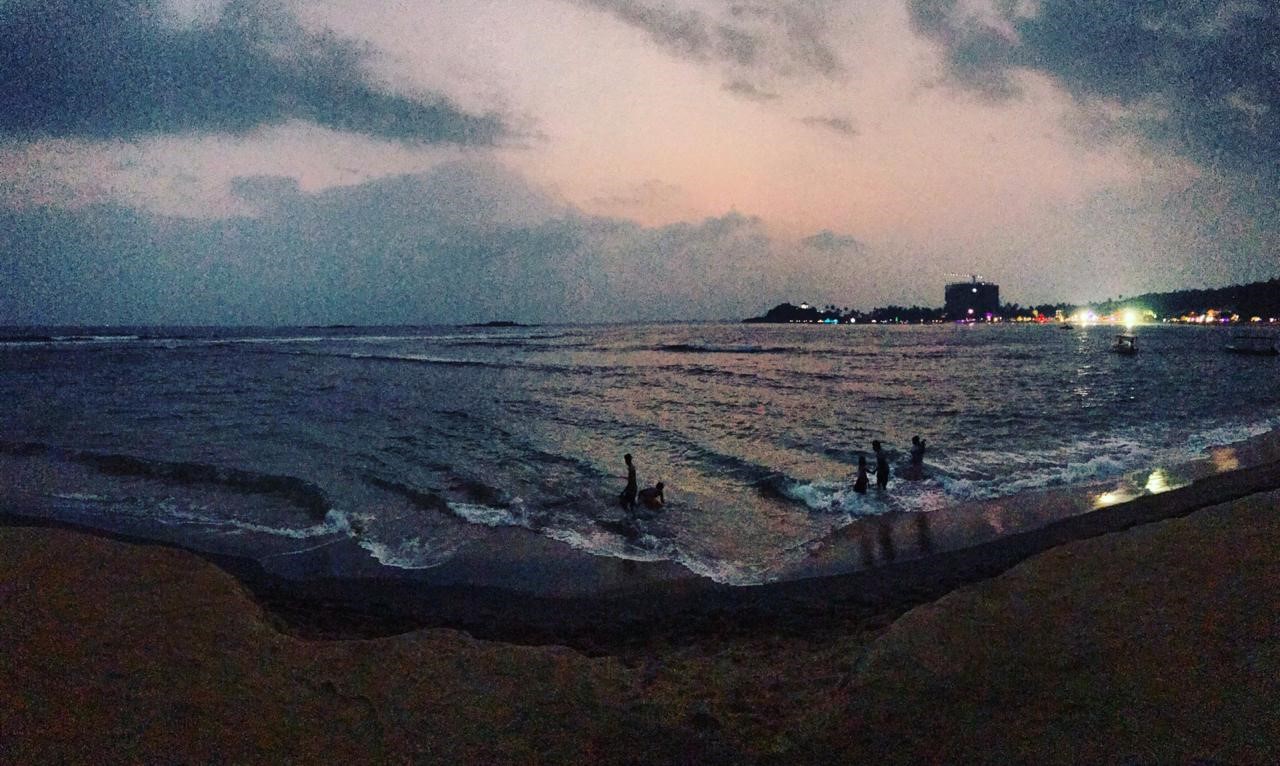 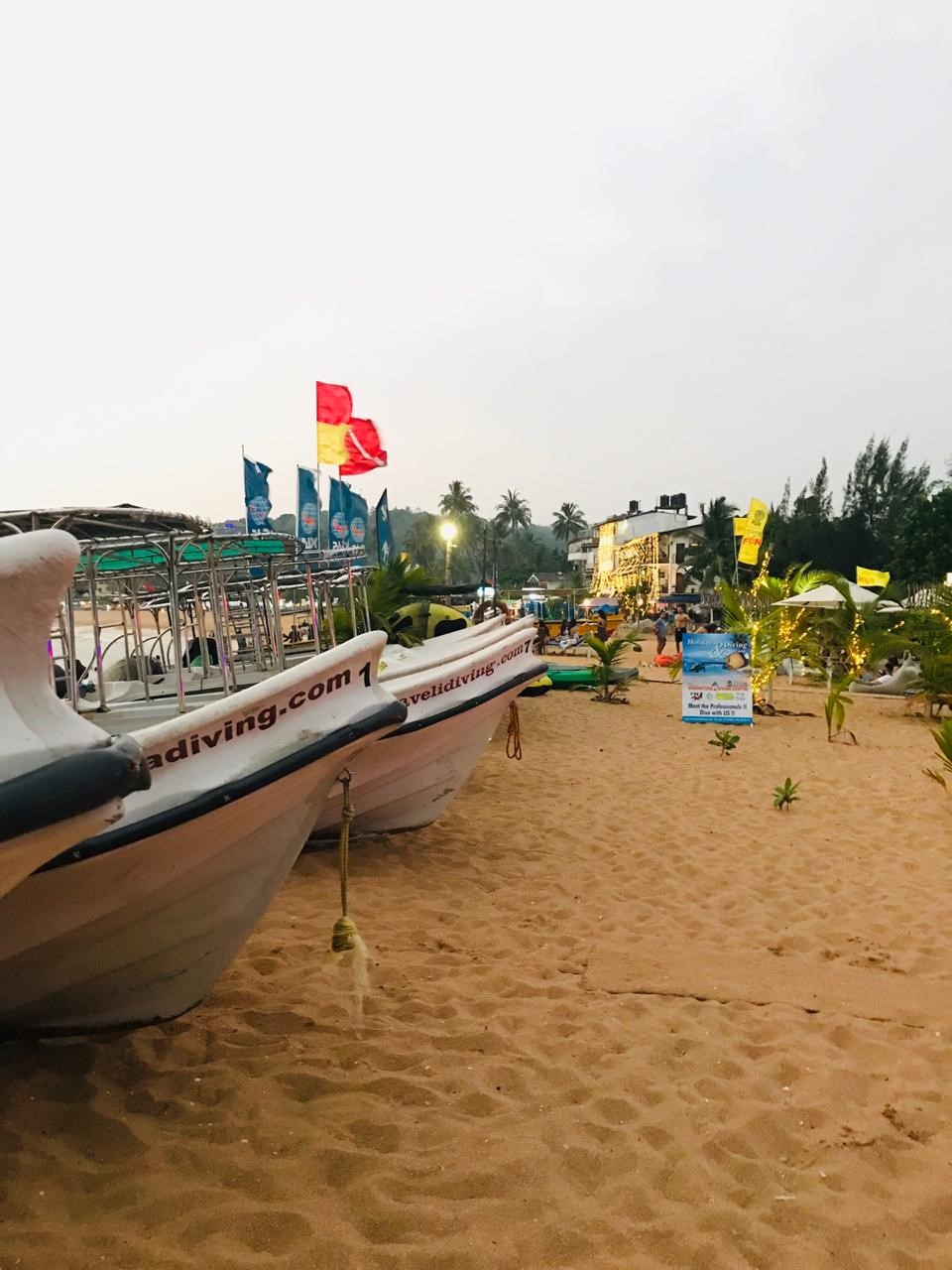 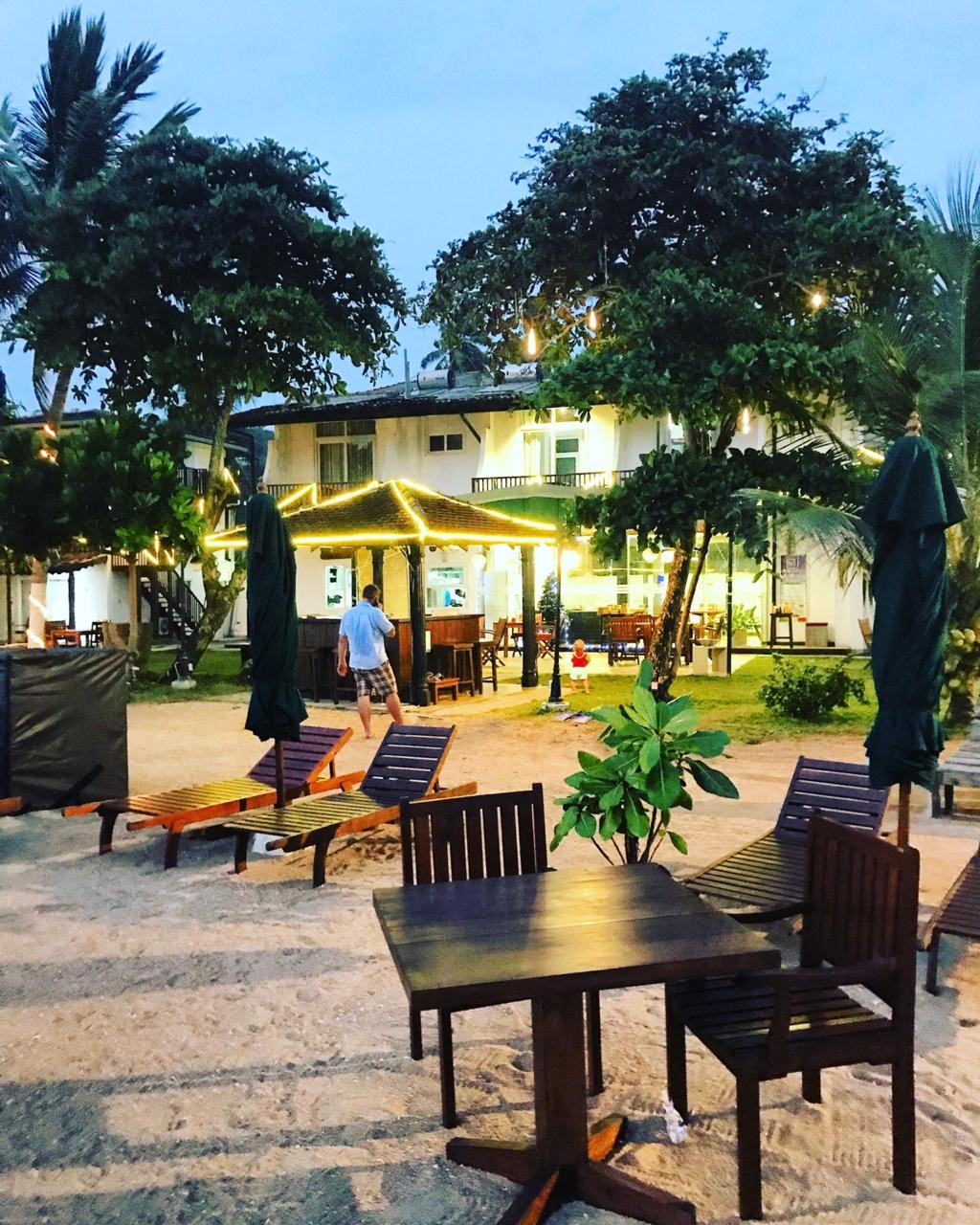 Sri Lanka is a must visit for beach lovers and people who are willing to brave the tropical weather. It’s a fantastic destination and has multitudes of offerings. It should definitely be in your top three beach destinations!