The Better Regulation Agenda: Regulating for Who ?

RLast week we saw how EU policy-making process has been captured by private economic interests. In particular, ‘impact assessments‘ were introduced in the early 2000s as a result of lobbying efforts to prioritise corporate views and needs in the EU agenda. Along the same lines, the Commission today wants to reinforce its own power by adding a further step in the legislative process: another ‘impact assessment’ evaluation that would limit the roles of the EU Parliament and the Council.

It’s called “Better Regulation”: a comprehensive reform package at the heart of the Juncker Commission’s plans that has been presented in mid-May. One of the new five EC Vice-Presidents, Frans Timmermans is also responsible for implementing the Better Regulation agenda.

The official discourse about this new set of rules is that there is need to reduce the so-called “red tape” and the administrative burdens that inhibit investments and growth in the EU. A few doubts arise when we start looking beyond the stated objective of creating a more favourable environment on businesses. If environmental standards, social and consumer protection rules are conceived as obstacles that inhibit growth, then better regulation equals to deregulation. And we should all be concerned about it.

Depoliticisation is the rule

A Regulatory Scrutiny Board was set up on 1 July 2015 to provide ‘a central quality control and support function‘ for the Commission in developing ‘impact assessments’. A very nice way to present a fresh new pro-business, bureaucratic organism that could weaken, delay and scrap more stringent rules representing unwanted ‘administrative burdens’ for corporations.

The underlying rationale is that proposed policy changes – on chemicals and food safety, climate change and social protection standards, for instance – must be object of detailed appraisal for their economic impact on businesses. Yes Sir, a technocratic board of non-elected people would exercise a profound impact on the future our social and economic model.

The proposed package also foresees a new interinstitutional framework whereby amendments by the Parliament or Council shall again be evaluated by ‘experts’ with an additional cost-benefits analysis. At the centre of this impact assessment are once again the economic burdens for the private sector resulting from new regulations. The overall objective is to render deviations from original Commission proposals more difficult.

Imagine if the Parliament and the Council agree on a compromise that would introduce more ambitious social or environmental goals to a regulation proposed by the Commission. Under the banner of  ‘less bureaucracy’, the Commission can block the process to have the changes examined through another impact assessment. Business lobbies would just have to sit and wait for the appropriate moment to restart lobbying, neutralise subsequent changes and bring the document back to its least ambitious possible form. 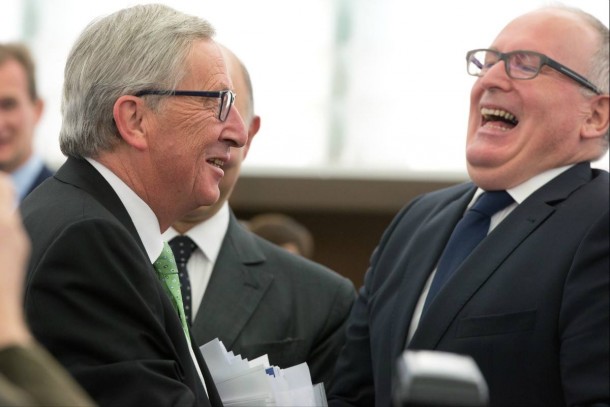 What, are you also thinking about TTIP now? It goes without saying that these new mechanisms would also help meeting US government demands in the ongoing TTIP negotiations. More importantly, the whole process recalls the regulatory cooperation mechanism to ensure regulatory convergence on the two sides of the Atlantic.

Impact assessment does not measure the “externalised costs” of a lack of regulation, but only the costs, which companies incur, when regulations are made. For example, externalised costs for the society include environmental damage or financial crises, which, however, are ignored.

Better regulation is first and foremost a tool for ensuring that evidence-based political objectives can be achieved effectively […]  without environmental or consumer rights or social standards being restricted or the shifting of responsibilities within the institutional structure by the establishment of new bodies. Better regulation cannot and must not be substituted for political decisions. 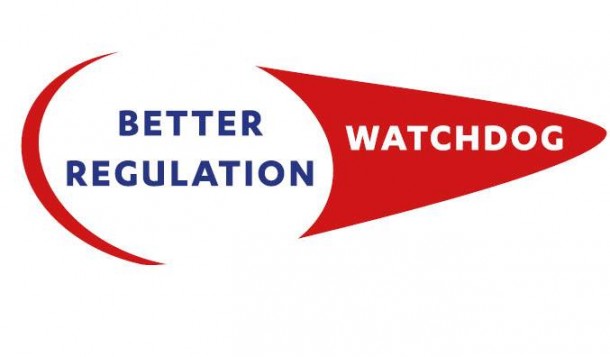