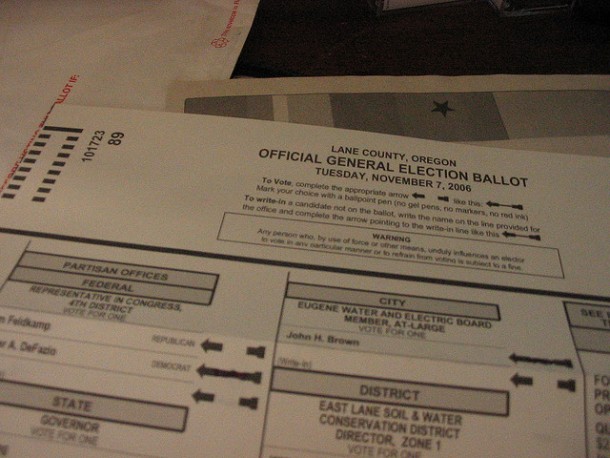 The Dawn of Voting Technologies

Despite rapid technological advances, a majority of votes both in the developed and developing world remain based on outdated systems. This invites discussion on the topics of efficiency, fraud, accessibility and electoral turnout. However, as voting decisions are increasingly influenced by the internet and the media, a dawn of technology-based voting could also be approaching. Such innovations could replace today’s paper systems or malfunctioning machines, and “technology could help to modernise and democratise voting”.

In the United States, 60% of all votes are still based on paper systems. The alternative seems to be outdated technology. In 2016, 46 states will use machines that are at least a decade old. Machine failures create longer lines at the polls, lowering the total turnout; according to MIT, up to 750,000 voters left their polling place because of the long lines. The same is seen in absentee ballots: in the 2008 and 2010 general elections, 400,000 people’s absentee or provisional ballot was rejected due to technical mistakes in forms and envelopes. 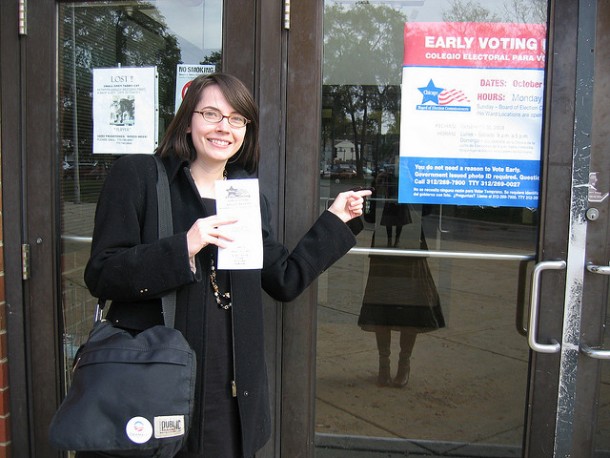 In Nigeria, the last presidential elections had to be extended due to broken machines in several of the country’s states, exacerbating political tensions in the already-unstable area. Cutting-edge smartphones and tablets are being used in business worldwide; why not employ them to build a more secure, more accessible, and more democratic voting system?

Some work has already been done. Ohio businessman Pete Matin launched a $230,000 mobile voting challenge in July to encourage innovation and “give democracy back to the people by allowing them to conveniently, safely and securely participate in the electoral process”. Voting through mobile phones is an increasingly popular idea: even those without regular computer access seem to own smartphones. In fact, states like Alaska have started experimenting with this. Los Angeles and Travis County have been frontrunners in testing voting technologies based on already existing touch screens and tablets.

A team at Clemson University developed a voting program called Prime III which can be used on a tablet, computer, or smartphone. It is “the world’s most accessible voting technology ever created”. After the voters makes their selection on their devices, the names of the chosen candidates are printed on paper which is then scanned and counted by a machine. It is the first system disabled voters could use along with everyone else, and includes an auditory system for the visually impaired. This system would reduce the cost of voting – $500 for an iPad as opposed to $3,000 per regular voting machine. It is likely to be used in Wisconsin for small-scale elections and taken into consideration by other states. 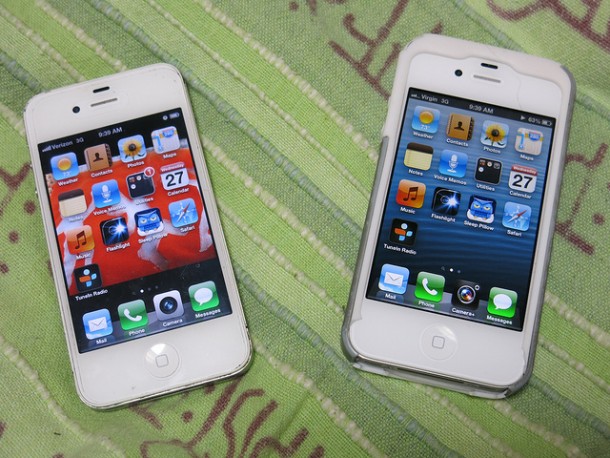 An alternative to mobile systems is online voting. This has already been successfully carried out in four countries: Norway, Sweden, Estonia, and Canada. However, much research into the area has been discontinued due to worries over security. According to The Atlantic, “internet voting won’t be ready for deployment until far-better security is developed”. However, as web security is improved, this possibility may stand a real chance in the future.

So, what would be the effects of remote, technology-based voting?

All those with difficulties preventing them from easily leaving their homes would certainly find it easier to have their political voice heard through mobile voting. Minimum-wage workers not wanting to take time off; carers of young children or elderly people in need of full supervision; citizens of rural areas; sufferers of anxiety finding it difficult to line up in a crowded place to cast their ballot – these and otherwise disadvantaged voters could regain their political power. 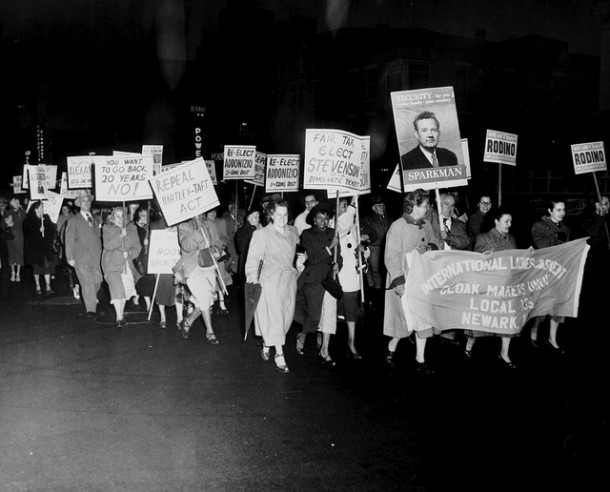 The right to an anonymous ballot goes unquestioned in the West; however, targeted coercion at polling stations – particularly against minorities – is still possible. Of course, new voting systems could not solve everything – voters are still subject to deceptive tactics to create confusion and discourage them from casting a ballot. In 2012, for example:

In Ohio and Wisconsin, for example, billboards popped up in primarily African-American neighbourhoods with messages such as ‘Voter Fraud is a Felony!’ designed to alarm residents.

However, innovating technology-based voting could reduce the problem.

Electoral turnout would significantly increase with the ability to vote from home. The excuse of going to the polling station being too much effort would no longer being available. The fact that a turnout of 58% among young people is considered high the in U.K., and that turnout for U.S. midterm elections has reached a new low since World War II, demonstrates what a pressing issue this is to our democracies. While many are disillusioned with politics and thus decide not to vote, others simply do not find the time and remote voting would be a quick fix.

Counting ballots would be easier and faster for online voting systems, and reliability would also almost certainly increase. Physical ballots have proven easy to manipulate and untrustworthy – take the Bush v. Gore Florida recount in 2000 as an example. Of course, risks are also involved: hacking, falsified votes, and fraud remain potential problems but with enough funding this can be solved and security can be increased. This is exactly why programs such as Ohio’s $230,000 challenge and Clemson University’s research are necessary, and will hopefully bring about a new dawn for worldwide voting systems.