Dear, Could You Print a Mop for Me?

3D printing is the manufacture technology which implies the addition of layers in order to form solid 3D objects based on a digital model. It works in a very similar way to the average 2D printing on paper, and the only difference lays in the fact that instead of printing on a flat surface, an object with volume is created. 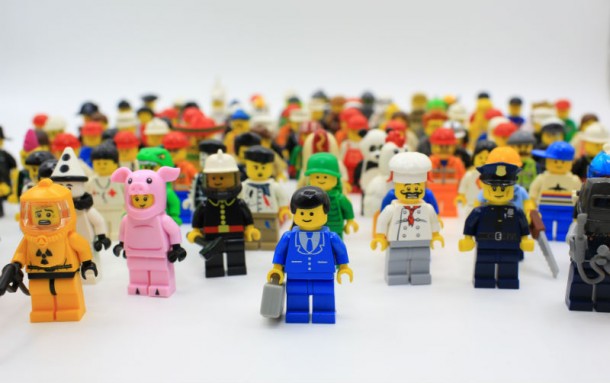 Interested in giving it a go? If the answer is yes, there are two issues to be solved first: what to print and how to do it. Let’s start with the first issue.

Have you ever dreamt of becoming an astronaut? Experiencing how it feels? Being able to touch the space telescope Hubble or the Voyager probe? NASA knows there are many who did and many others who will, so they have decided to share their projects and discoveries with the public in general. They have published the details and printable diagrams of many of their space devices, and now they have just added the Mars Curiosity Rover. It is not an isolated case: the British Museum and the Metropolitan Museum of Art allow the public to download many objects from their collection.

Now, let’s talk about ‘how’: Do you have access to one of these machines? The project RepRap (Replicating Rapid-prototyper) can constitute an interesting option for those who have it. Launched in 2004 by Adrian Bowyer, engineer at the University of Bath, this project aimed to manufacture a self-replicable device, able to print the parts needed to build a ‘clone’ machine. He succeeded in February 2008, with the Darwin model. It was so successful that by September that same year there were more than 100 copies all over the world. Since then, new designs have been created in a community that encourages anyone to publish their own.

If you don’t have access to one of these machines -or to a friend’s- there are other options, such as buying the necessary equipment. If, on the other hand, you’d rather start with a lower budget, you’ll be able to find the complete instructions to actually build one with a cost inferior to 50 Euros in the site instructables.com.  It takes time and patience, but the effort is worth it. 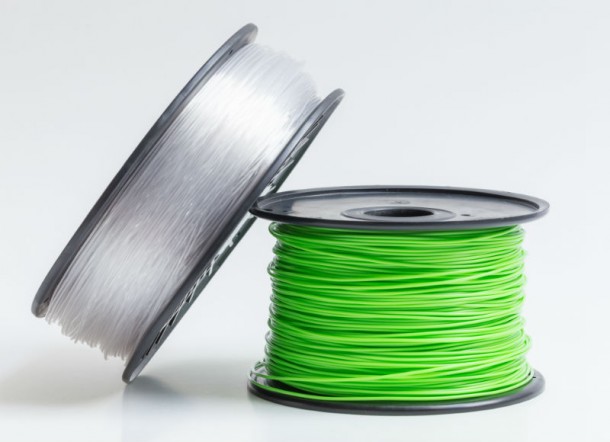 3D printing is a great entrepreneurial opportunity, inconceivable not long ago. However, the most remarkable thing is its ability to transform many already consolidated traditional business models. Its most attractive application is the manufacture of products for the end consumer. Highly customised products can be elaborated cheaply. Besides, it allows to achieve a high degree of geometrical complexity which would not be feasible, or would otherwise involve high costs. Thus, the only limit for the design of new products is just our imagination.

All these possibilities lead to the popularisation of this equipment in many households. Nevertheless, all that glitters is not gold: 3D printers are not very environmentally friendly. On the contrary, they damage the environment severely, among other reasons, due to plastic waste, gas emissions and polluting particles, besides its high power consumption rate.

In other words, same as any new technology, they emerge as a double edge sword: on the one hand they bring hope, the promise of a breakthrough, employment and prosperity, and on the other hand -human as well- a threat to our survival. That is why, if you are thinking about getting one for domestic purposes, think twice: 3D printing? Yes, but with awareness, please… 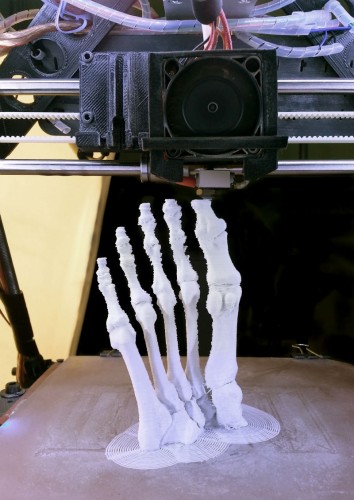