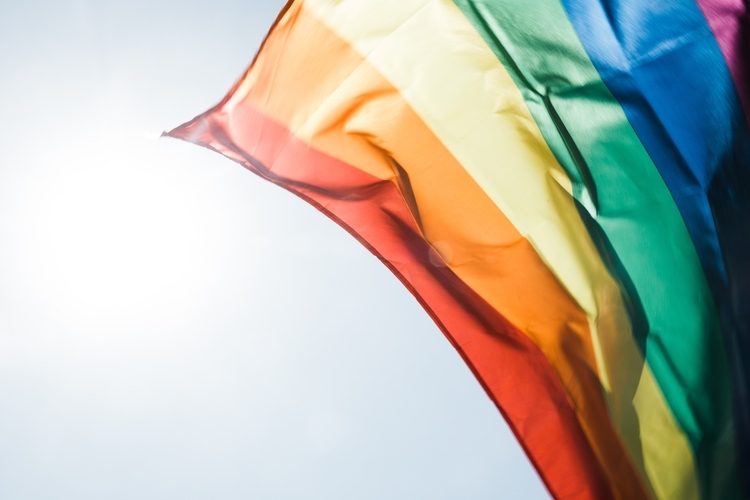 Puerto Rican culture is characterized by its rich diversity and complicated history, but also because of its prevalent “machismo”. Machismo is the Spanish term for masculinity that has come to represent male dominance in Latino communities.

It is because of this that men are taught to be dominant and have a sense of superiority over women. When men are guided by machismo, they cause great harm to the women and children who are oppressed by many types of domestic violence.

Machismo is deeply related to respect and dignity and how men, guided by those values, take care of their families, ensuring their safety and wellbeing. When it comes to the Puerto Rican LGBT community, It is ravaged by the negative effects of machismo, and individuals are marginalized and mocked because they don’t uphold those values or behaviors established as the norm. 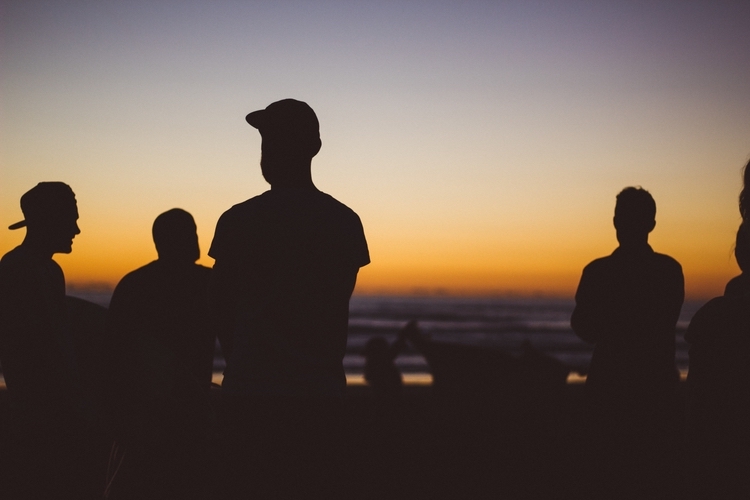 In other words, toxic machismo not only affects women and children, it also impacts other minorities. The LGBT community forms a big part of the island’s population but are mostly belittled and ignored. The issues affecting this community are not taken seriously, as toxic masculinity and high religious influence completely silence their pleas for help.

Heteronormativity prevails, and straight white men, like in most countries, control all the privileged positions, dominating the media and the politics of the island. When it comes to solving or shedding light on the issues that affect minorities, white men have no interest in reaching a solution, as they gain nothing from it.

Here are five ways homophobia is engrained in the present socio-political climate of Puerto Rico. 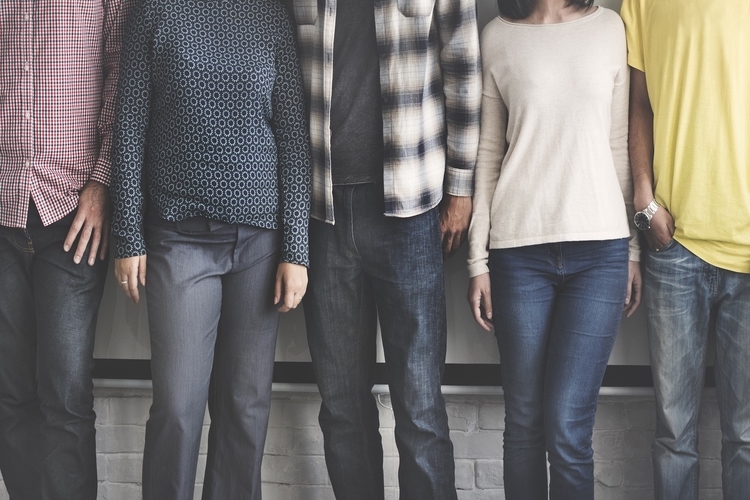 Group of people with their faces hidden | Rawpixel

The f-word has been used by adolescent boys to mock and deny the masculinity of other men so that they can uphold their own. In Puerto Rico, similar terms are used in a colloquial manner, such as “pato” and “maricón”. Men interchange these words and the term gay in many ways, referring to both objects and people.

Their use is mostly focused on deconstructing the gender identity of another man. They’re also used in many ways to attack homosexual men who are known for their girlish mannerisms, creating a toxic, homophobic environment for the LGBT youth.

This creates a distasteful predicament inside the community, as many gay men are led to believe that being feminine is wrong, causing them to end up with internalized homophobia. Most straight men know the words are offensive, while others guided by their catholic views and machismo use these terms without knowing their harmful history. Even lesbians are victims to the use of these slurs, as they are called “patas” or “buchas”, some being ridiculed for being too masculine.

2. Erasure in the Media

TV and Film have a huge impact on how people perceive certain demographics, and this includes the LGBT community. Most Puerto Rican media is based on local news and comedy shows, which satirize political and public figures.

Gay people are completely absent in the media, as there are few or zero queer actors and entertainers in television. Almost all the homosexual characters are portrayed by straight men in comedy shows, using stereotypes and feminine behaviors to land the joke.

While the lesbian and trans communities have even less exposure, their issues are rarely talked about and completely ignored. This forces queer people to claim their own spaces and create safe environments where they can express themselves, mainly gay clubs.

According to Adrienne Rich, a prominent American poet and feminist activist this erasure occurs because men use the media to force their sexuality upon women and the rest of society. This promotes heteronormativity as the norm, leaving the LGBT community with no platforms. 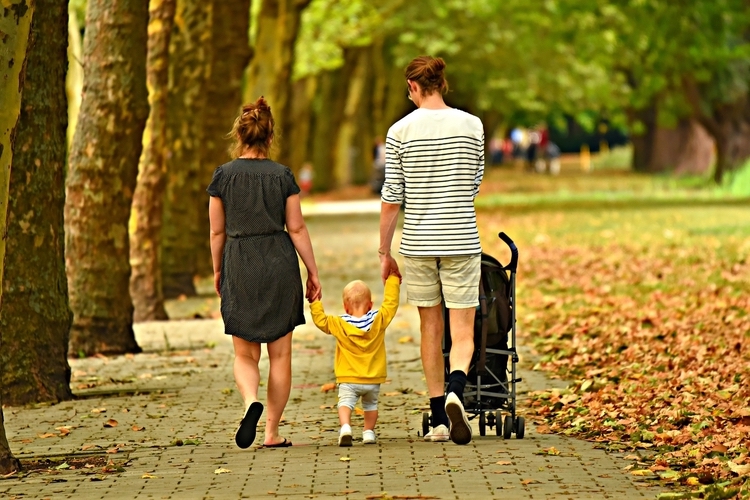 Family at a park | Mabel Amber

Puerto Rican men are taught that they must take care of their families since childhood, where the values of machismo start to form. Men are given the burden or weight of having the responsibility to provide for their families, having to prove their masculinity constantly. Men who don’t comply with these obligations are not considered “manly” enough.

As mentioned before, homosexuality goes against established family values and heteronormativity, and that is the main reason for why Puerto Rican culture strongly rejects sexuality. On the other hand, most women are taught to submit to a submissive role and to comply with men’s demands. 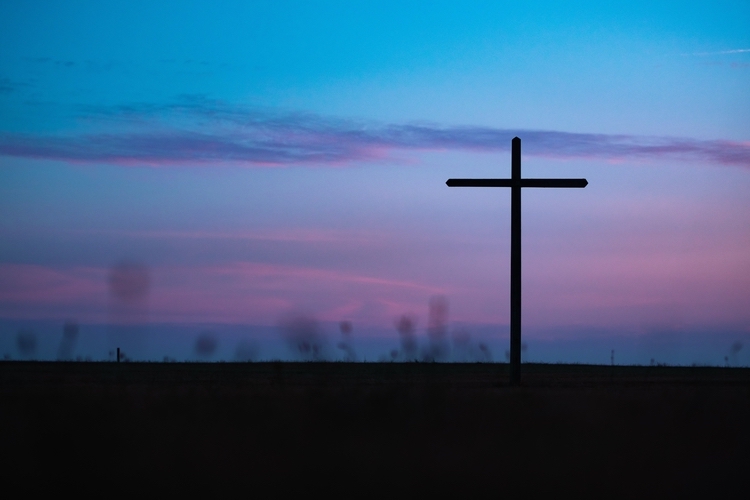 Christianity is the main religion of the island, and it has played a huge role in the demoralization of queer people for a very long time. Misinformation about the texts of the Bible and the values that form the religion have caused the LGBT community a lot of suffering. Puerto Rican men and women, misguided by the views of the church, spew their homophobia using the Bible as an excuse.

The newer generations have been fighting against these older views, trying to change people’s perspective on the matter, while creating inclusive spaces for gay people. However, there is still a lot that needs to be done, since there are still many Puerto Rican youths who, misguided by their faith, use hate speech to harm gay people. 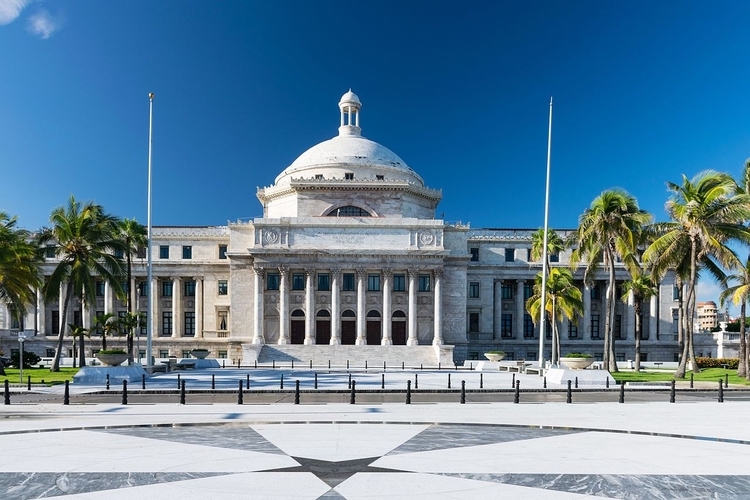 The island’s government seems to be more occupied with trying to preserve old outdated traditions with restrictive laws than with attending the urgent economic crisis. There doesn’t seem to be a distinct separation between church and state. Government officials tend to choose bigotry rather than tolerance.

Just last week, the governor, along with executives of his team, were accused of making homophobic, xenophobic, and misogynistic remarks in a leaked group chat. These politicians are a clear representation of the values that form Puerto Rican society—intolerance and rejection for everyone that is deemed as the “other”.

All things considered, homophobia is clearly integrated into Puerto Rican culture for a number of reasons, mainly caused by strict religious and heteronormative structures. In order to change the way queer people are perceived, such structures must be revised.

Younger men should be taught that being feminine is not wrong and that with their gender acts they can form their own gender identity and find their sexuality. Queer Puerto Rican entertainers and actors must move forward and create movements that force the TV industry to include members of the LGBT community.

Family values must be revaluated, and men and women shouldn’t have established roles, and the Catholic Church should be held responsible for instigating such negative views against queer people. Everyone should be free to do whatever he or she desire, no matter his or her gender identity or sexual orientation. By revaluating these social structures, change will come with time.