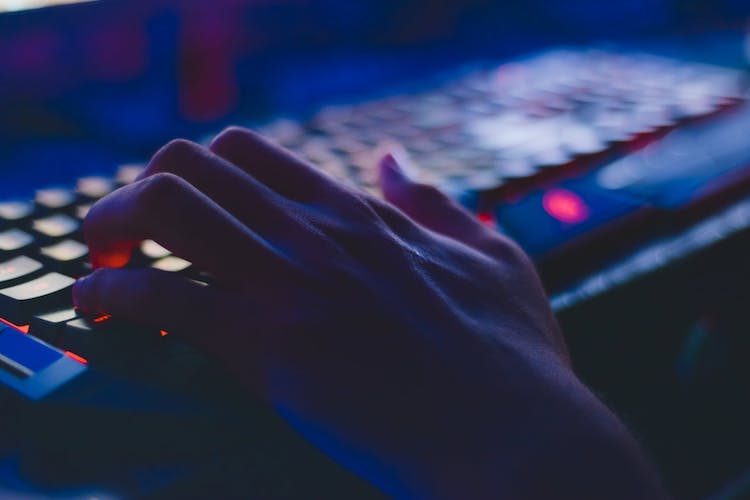 The Incel Community, a Meninist Army that Must be Stopped

Imagine being so absorbed by hate that you make it who you are.

It is evident that the marginalized are finally being enabled in today’s society. And fittingly enough, a lot of modern political debate centers on discussions about social justice. While this may warrant an eye roll from some, it is very important to others.

After all, in a world dominated by ‘whos’ and ‘what’s’, identities can make or break a person. As a result, it makes sense that society fails to answer this question:

To what extent should identities take a hold over our lives?

The incel communities of 4chan and Reddit answer this in using their identity to take away that of others.

The word “incel” is a shortened term for ‘involuntary celibacy’. It refers to a select Internet community, dominated mostly by heterosexual men, who all rally under the same woe: not being able to sleep with women.

While this may not seem too serious at face value, the issues that arise from the members of incel communities are not a laughing matter. Much like any community, it is possible to see incels branching off into several smaller subcategories, which range from casual to extreme. Although what unites most incels is their disdain for women, some of them take this hatred to a whole new level.

Incels often consider themselves inferior to those they believe women find more attractive than them. They dub these alpha males ‘Chads’, coveting their having, for instance, ‘ideal’ bone structures and facial features, while scrutinizing their own physical shortcomings.

So far, what has been described may seem like a regular case of body dysmorphia, but this just barely scrapes the surface of the incel mindset. To incels, ‘looksmaxing’, or reaching peak attractiveness, is not merely a way of self-betterment, but the key to escaping their inceldom. And by escaping inceldom, they escape the curse of celibacy.

Obviously the realm of sexual attraction is very unpredictable. But according to incels, physical attractiveness is naturally distributed equally between the sexes. Incels are quite fond of using numerical rating systems due to their apparent lack of subjectivity. This also help incels justify that, in an ideal world, 7/10 women would be attracted to their ‘looksmatch’, or 7/10 men.

Next on the list of incel terminology is the term ‘red pill’, a theory that declares women naturally hypergamous. Hypergamy is a Greek euphemism for gold digging, referring to how women would tend to marry men above their social status. Given incel context, this refers to women dating above their attractiveness level. Incels find this practice unacceptable and misandrist and use it as justification for hating women.

Natalie Wynn, ex-philosopher and YouTube influencer, perfectly encapsulates how ridiculous this mindset is. In her video on incel culture, she states, “Once bigotry or self-loathing permeate a given community, it is only a matter of time before deep metaphysical significance is assigned to the shape of human skulls.” 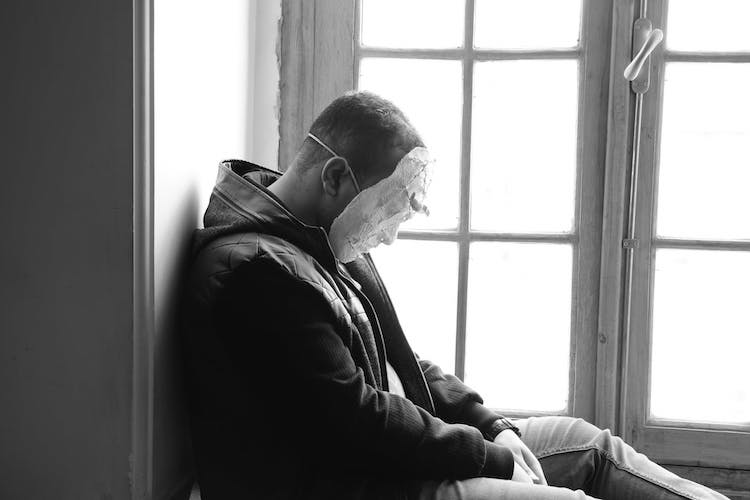 Of course, no two people are the same, so oftentimes even looksmaxing wouldn’t be enough to reach conventional standards. Sometimes, what incels believe prevent them from ‘attracting a mate’ comes down not to their looks but to the social ineptitude that results from other personal traits out of their control. And this is where most of the trouble begins.

Several studies on trait ascription bias help clarify one of the most tragic, if not ironic, side-effects of the incel mindset. Once incels internalize their self-hatred, it often manifests as a belief that they have been wronged by those around them. Chads and their female variants, referred to as ‘Stacies’, become the main target of their hit-list. Women as a whole become not people, but objects, or in their best form, ‘femoids’.

This misogynistic verbatim perfectly summarizes the way that incels view females. No longer are they friends or the women responsible for raising them. Rather, they are the spawn of the incels’ conflict, the reason for their less-glamorous lifestyles, and the bane of their existence. They are seen as a mysterious object, comparable to food or any other basic need. Women are the sexual validation to which incels believe they are entitled, one that they feel they have been unjustly denied.

If there’s one concept that incels understand more than the layman, it’s that prejudice is an awful thing. But while many assume terminating such biases is the key to solving society’s problems, it remains a utopian pipe dream. And in its worst forms, it churns out more hatred than there was to start.

However, this doesn’t mean that efforts can’t be taken to mitigate problematic prejudices. Modern politics make it clear that most hate speech tends to stem from two different places, the first being a misunderstanding of others, and the second being a failure to reform societal structures. This is exactly why the rise of the incel community as of recent years should be of great concern. 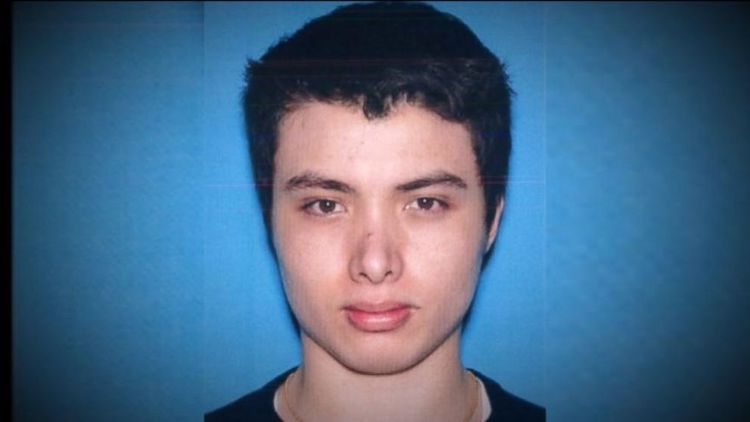 Take the case of Elliot Rodger, dubbed the “Supreme Gentleman”, who is considered a god-like figure in the incel community. Rodger was a 22-year college student studying at the University of California, Santa Barbara when he suddenly went on a mass-murdering spree in the Isla Vista area.

Beforehand, he had filmed and uploaded a video titled ‘The Day of Retribution’, which has since been removed. In the disturbing footage, Rodger is seen monotonously detailing his plan to ‘exact revenge’ against the women who had rejected him for other men, despite his self-prescribed superiority.

Rodger stabbed 3 men to death in his apartment, shot 3 women outside of a sorority house, and killed a fellow male student in a nearby deli. He spent his last few moments speeding through Isla Vista, shooting several pedestrians in his wake. After escaping the police chase that ensued, he shot himself in his car.

Rodger’s movement was not a one-off matter of misogyny. Just a year ago, Alek Minassian drove a rental van onto a crowded Toronto city sidewalk, resulting in 24 casualties. 10 people were killed in the attack, the victims being predominantly female.

Minassian was soon arrested after a standoff with the police, but not before posting a tribute to Rodger. In his letter, he wrote: “The Incel Rebellion has already begun! We will overthrow all the Chads and Stacys! All hail the Supreme Gentleman Elliot Rodger!”

Several instances of terrorism and mass-murder since then have been committed under motives of revenge, a ‘retribution’ for incel’s perceived rejection by social and sexual mates. Brenton Tarrant, who has been held responsible for the Christchurch, New Zealand shooting, often frequented incel forums. As a result, many incels sympathize with him.

In fact, Tarrant posted a 73-page manifesto on 8chan, a site dominated by the incel community, only moments before his rampage. The site has gone on to openly refuse leaking information to New Zealand’s government, despite the light that the information would shed on Tarrant’s non-guilty plea.

The incel movement is proving to be intersectional in all the wrong ways. And it is no surprise that, when left to fester, inceldom extends towards other toxic ideologies. But at its core, the incel community is a meninist army that must be stopped.

The incel situation should be treated as a case of both tragedy and crime. Society must show contempt for the unrealistic standards that have provoked the incel community, but must also enable men to understand that they are not entitled to anyone’s sex.