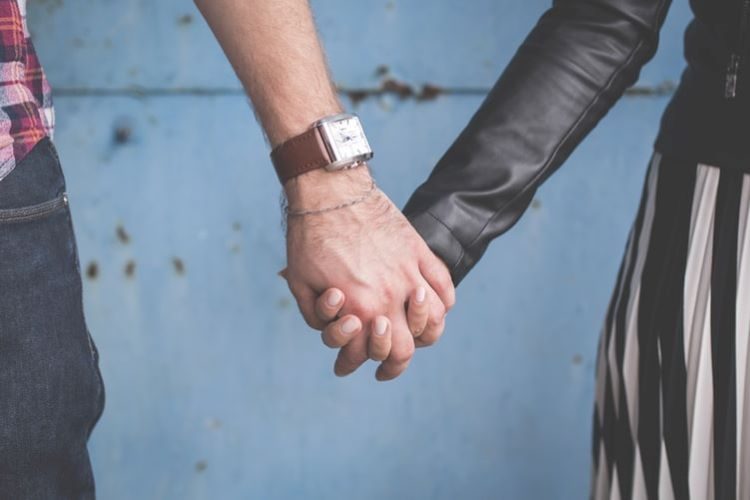 Dating: Do We Do the Damn Thing?

The only relationships that seem to exist these days are the ones that we have with food. Now I’m not saying that relationships are dead, but rather that the pattern of dating apps, coupled with random and one-night hookups, has become a norm in our culture. The idea of maintaining or prioritizing a stable relationship almost seems impossible or at least just not attractive right now.

“Traditional” dating was perhaps more thought out—meticulously planned, well-organized, and slightly scandalous in your early to mid-twenties. Think drive-in movies were fun and cute diner dates, and all that good stuff that seems unachievable now.

In the 21st century, we get the usual “you free this weekend?” “wya?” “whatcha doing tonight?” “bars?” and let’s not forget, the infamous “You up? You should come over haha.”

These meetups usually occur at your date’s place, your own, or at the bars. And we all know what may end up happening afterwards. Once the illusion of the one night stand has faded, you usually won’t hear from the other person until the following week, and you’re left wondering and debating if you should even take this person seriously. Serious dating just isn’t everyone’s cup of tea, and though some of us are fine with that, some of us are not.

Often times when it’s difficult to meet new people, whether it be a new romantic connection or even just making new friends, we resort to anything that can help. So not surprisingly, dating apps are making a huge impact. 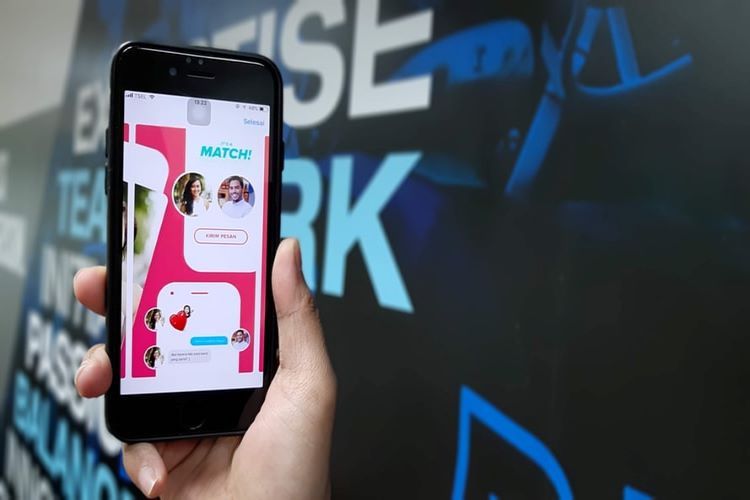 The hottest current dating apps include Tinder, Bumble, Hinge, Coffee Meets Bagel, Badoo, Grinder—the list goes on and on. The differences between them are subtle but make all the difference.

For instance, Bumble provides us with the person’s height, whether they are a smoker or not, their drinking culture, and even shows us if they are a cat or dog person. I mean, priorities, right? And unlike Bumble, Tinder allows both parties to strike the first conversation, not just one gender, though both apps are equally popular and widely used.

Though it seems as though the sole purpose of these dating apps is for random hookups, there are a handful of people that actually use them to find a serious relationship. This just makes things more convoluted. Once you match with someone, you are never sure what their true intentions are.

Some are only looking for a hookup, plain and simple. Some just got out of a serious relationship, and now they’re not sure what they want but are putting themselves out there in the market. Some are literally there to just have you send them pictures of your feet. But hey, whatever does it for you.

This then brings into the question if a solid and committed relationship is even worth going after these days. Some much of our generation prioritizes living in the moment, finding themselves, and traveling the world while they are still young. The reality is that once they are older, it might be hard to find the freedom to do so.

With this in mind, it’s no wonder that so many of us aren’t looking for anything serious at this point in our lives. Serious relationships and long-term commitment can wait, and that is where dating apps come in. 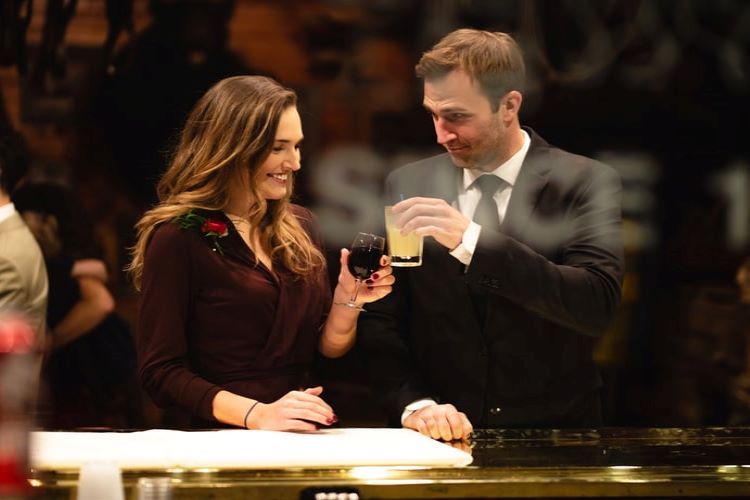 Man and woman at a bar | Unsplash

This mindset doesn’t apply to everyone, but there is a high percentage of young people not looking for a serious relationship. That’s where dating apps come in handy, acting as our virtual wingman or wing-woman as we are still trying to figure our lives out.

There are, however, the lucky individuals that find their perfect match very young, and when it happens, it’s remarkably beautiful. But those who are struggling to find a serious relationship anywhere, or those who are just looking to have fun for now, will resort to apps such as Tinder, Bumble, and Hinge.

So this takes us back to the question: Dating, do we do the damn thing or not? That decision is up to you, and it always has been.

Dating apps and meeting people online is no longer seen as taboo. People are meeting their partners online more than ever, and it is no surprise that dating apps are still hot and being downloaded onto virtually all of our phones.