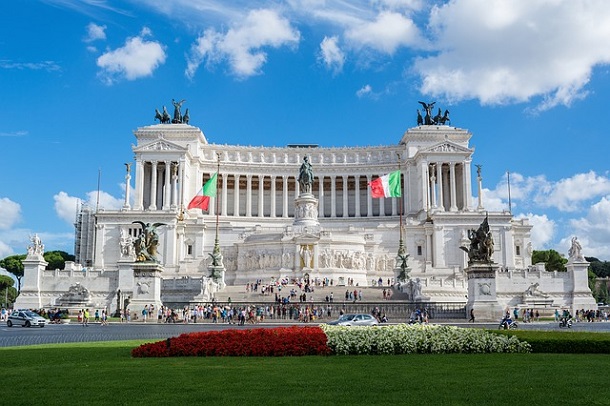 In 2014 Italy passed an emergency stability package, based on the fact that the country did not hit the Euro currency deficit reduction targets. The austerity measures were proposed under pressure from the European Commission to stay within the 3% deficit to GDP Euro currency requirement and established an increase in the VAT rate to 24% in 2016 and ultimately to 25,5% by 2018.

As of this year, Italy´s economy seems to be recovering after three years of recession and the unemployment rate is down to less than 12%, a win for the leftwing government led by Matteo Renzi, which earlier this year passed a major reform of the labor market, the so-called “Jobs Act”. The GDP is also expected to experience a small rise between +0,7% and +0,9% by the end of the year. 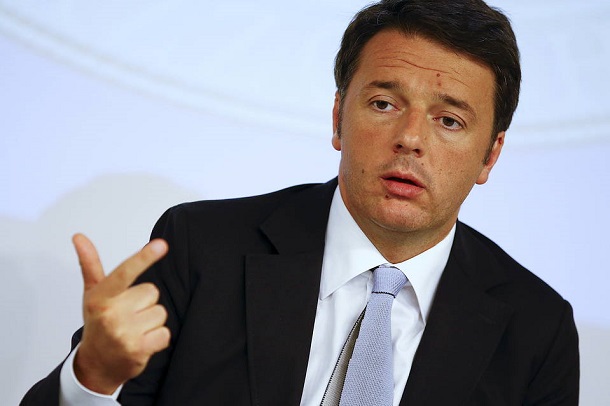 However, Prime Minister Renzi has still failed to tackle the two main economic issues that put the country at risk: youth unemployment (more than 40% for people under 24 are unemployed) and Italy´s massive public debt, which amounts to about 131% of its GDP and puts the country on third place on the worldwide scale of debt to GDP ratio, right after Japan and Greece.

As a result of Italy´s macroeconomic performance in 2015, the Prime Minister and his team have passed a new set of stability legislation, where they have announced that the previously established VAT increase of 24% will not be implemented. But rather than a complete abolition, the strategy must be interpreted more like a delay, since the country will still very likely proceed to increase the VTA up to 25% by 2017 and 25,5% by 2018.

This decision was not welcomed by the European commission as the sales tax increase was meant to keep the budget deficit under control, but the government has forecasted a 2015 deficit of 2.6% of GDP which would be well under the 3% threshold imposed by the EU. Prime Minister Renzi justifies the move affirming that a VAT increase would weigh on consumption and slow investments, endangering an already tame recovery, achieved by the country during the course of the past 12 months.

The 2015 Stability Law consists several measures intended to reform the country´s economy and keep this year´s momentum to achieve a GDP growth of 1,4% in 2016. The most salient reforms include tax cuts on residential and agricultural property, a provision that gives workers over the age of 63 the option to work part-time with similar retribution until they arrive to their retirement age, a package to help small businesses with hiring and firing and a comprehensive and much needed spending review of the national government.