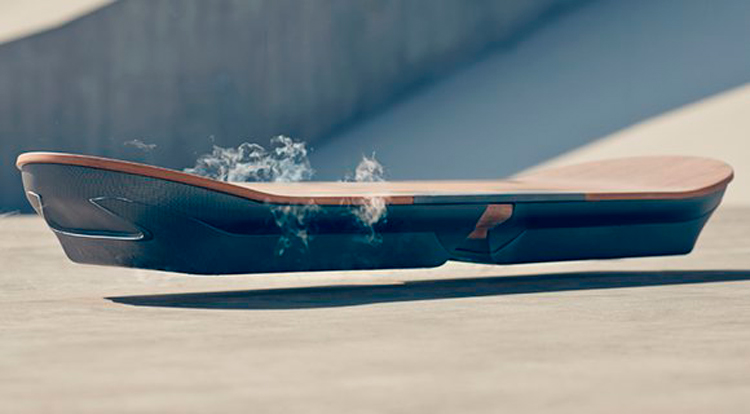 The Future Of Magnets

What magnetism is, no one knows. We can only think of it as a strange condition created by the motion of electricity. People usually tend to forget that the souvenirs on their refrigerators or the small letters their kids play with, aren’t the only magnets they own. Anything containing an electric motor has magnets. As mentioned above, putting magnets on the fridge does not glorify the magnets as much as they should be. The future of magnets is a vast and important thing. Here are a few examples of the future of magnets: 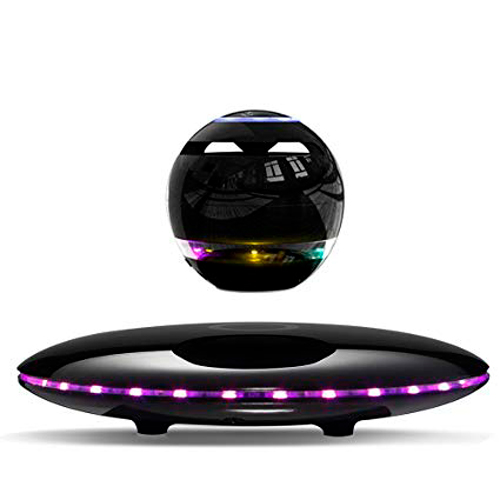 This Infinity Orb Magnetic Levitating Speaker was introduced in 2017. This was actually quite a big step up for the company. This speaker “levitates” as it floats right above the speaker base, supported by a magnetic field. This model offers an amazing LED Visual Effect, as the speaker base continuously illuminates various colors for its LED lights. These lights move along with the rhythm of the music you are playing, entertaining your eyes as your listen to good music.

Recently, the ICE floating bluetooth speaker made an appearance, which looks like the robotic characters from Star Wars. This is considered one of the best floating speakers in the market today. Most of its features are similar to the Infinity Orb speaker, with the 3D Surround Sound Effect, and connectivity to mobile devices using NFC technology.

The EZ Tunes Wireless Sound Amplifier is a device that varies the reactance of a coil by controlling the permeability of the material on which the coil is wound. Magnetic amplifiers were important as modulation and control amplifiers in the early development of voice transmission by radio. 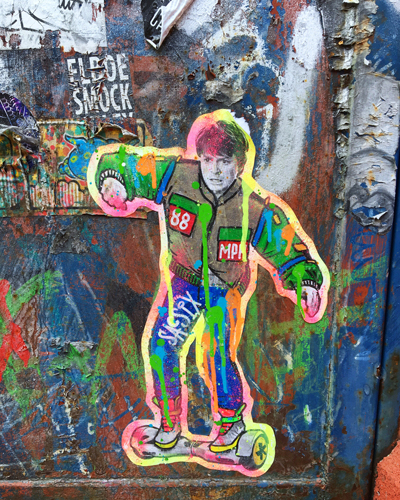 Hoverboard of the future | Naomi Tamar

In 2015, Toyota’s Lexus luxury division introduced a prototype board that hovers several centimeters off the ground. Its ends are slightly upturned like those of a skateboard. The Slide can hover through magnetic levitation created by superconductors, a cryostat, which is a device to maintain very low temperatures, cools liquid nitrogen in the hover board and that keeps the superconductors cold. When that happens, the superconductors create electrical currents that can repel magnets, allowing the board to float and move without friction. Operated like a skateboard, the Slide doesn’t require batteries or a power supply but does need magnets on a rail embedded in the ground to work.

There have been various designs for hover boards in recent years, including the Hendo Hoverboard, a prototype announced by a California startup last year that uses magnets to float over a surface plated with copper. The hover board is simultaneously fascinating and exhilarating. The magic behind the hover board lies in its disc-shaped hover engines. These engines induce an opposing magnetic field in the surface substrate below that provides lift, levitating our board off the ground.

The lexus hover board, another important discovery is a maglev device that does indeed work, hovering just above the ground, with virtually no friction. The board weighs about 20 pounds and is far thicker than the typical skateboard deck, because it’s loaded with ceramic tile superconductors made of yttrium, barium, copper, and oxygen. 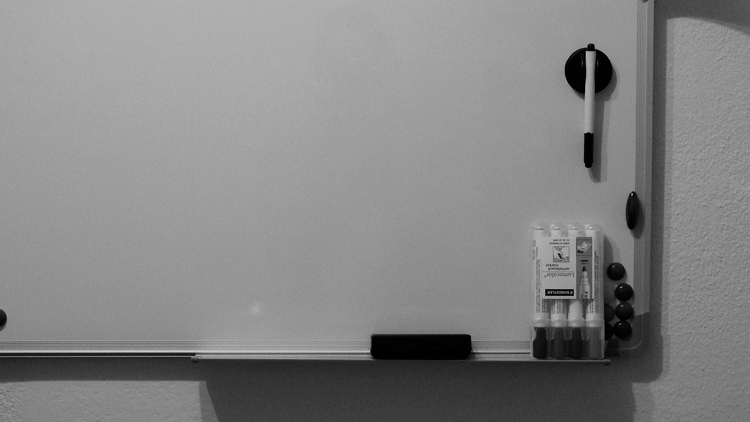 As seen in the TV show ‘The Flash’ and many other scientific movies, magnetic writing is an extraordinary innovation expected in the future. The show used magnetic writing for various purposes – calculating flash speeds, mapping buildings, and even the kind of weapons that might be used.

The most recent uses to which magnetic forces have been put is in sorting and tabulating bank checks. The checks of each bank customer are identified by means of numbers printed with magnetic ink. These numbers are read by a computing system which does the job originally performed by clerks.

Magnetic writing is currently performed using magnetic fields produced by wires and coils, a methodology suffering severe limitations in scalability and energy efficiency. The new technique eliminates the need for cumbersome magnetic fields and provides extremely simple and reversible writing of memory elements by injecting an electric current parallel to the plane of a magnetic bit.

The future writing heads have some very demanding requirements. Addition of Cobalt to Permalloy has helped meet many of them. A fourth element addition may be essential unless some compromises are allowed. A considerable amount of work has been done. This work is pointing to the fact that we may be approaching to the ultimate desired properties. The search must go on unless some more compromises are made.

You can see the challenges that many of these magnet-oriented technologies face going forward: Idiosyncratic infrastructure, monstrously low temperatures, and other tricky requirements must be met in order for magnets to work this kind of magic. The future has big plans for magnets, and they go way beyond your refrigerator door.