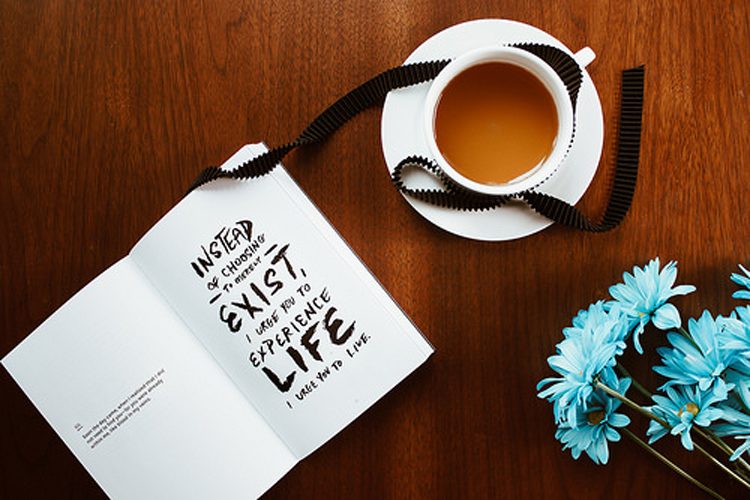 Poetry Is Not Dead

In many places throughout history poets were considered to be highly influential. They gained huge followings and their work was shared widely, in many cases long after the poets’ death.

In recent years poets have taken a back seat. Poetry itself seems to have a secondary status as an art form in comparison to other more popular forms including photography and music. It has not evolved to the same extent as other writing forms either. In recent years the growth of new styles of prose, such as the essay, have widely overtaken new forms of poetry.

In a world of so much information and content at our fingertips, our attention spans are lower than ever before. This fact does no favours for poetry which usually requires an element of patience to unpack or relate to. Some suggest that we have lost interest in it because of its reputation as a highly intellectualised form of writing that is deemed inaccessible to the masses.

Yet there is still a case to be made for poetry. Our desire to make sense of the world and to prescribe meaning to ourselves within it is as present as ever. Advocates of the art form claim that reading and writing poems can sharpen our observation skills and ability to think critically, influencing how we relate to the world around us.

For the first time in decades, poets have made their way back into popular culture. Beyonce, for example, popularised the work of British-Somalian poet Warsan Shire, by featuring numerous poems in her 2016 album, Lemonade. Statistics tentatively suggest that sales of poetry books are also on the rise. It is too soon to tell how far forward this will project the world of poetry and whether there will be any backlash. What is worth discussing, however, is the new forms poetry has been taking.

Here are some reasons why poetry is making a comeback:

Poetry reading nights are not easy to find yet poetry slams are widespread in Europe and the United States. Reading poetry at a slam differs to an ordinary recital in that there is usually a panel of judges voting for a winner to be crowned at the end of the night. Aside from the poem itself contestants are judged on their performative skills, how well they are able to command the stage without the help of props or music.

Poetry Slams’ growing popularity has made it one of the most popular ways to publicise poetry.

Traditionally poetry was intended to be read or spoken to a small, intimate group. Today poems performed at slams are designed to be presented to a large audience from a stage and continually shared on the internet thereafter.

Inevitably this has an effect on how poetry is written. Of the most notable differences between poems created in order to be spoken, rather than read, is their language and form. The language used by poetry slam contestants has a tendency to be more casual, using more slang words than you would expect to see in traditional poetry. Their form, too, is exaggerated rhythmically in order to hold its own in a space as wide as a stage. 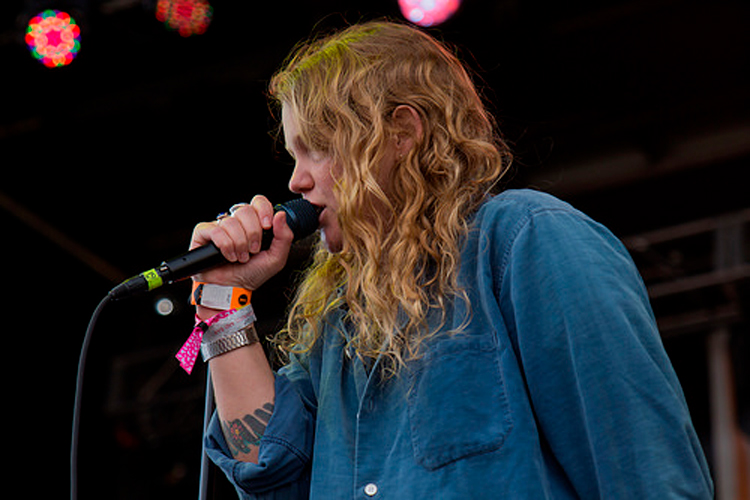 A number of female poets have been gaining traction in recent years. Their poetry tackles issues such as misogyny, identity and other subjects surrounding a woman’s experience that are rarely voiced in the public sphere. Popular examples from the U.K. include Kate Tempest, Hollie Mcnish and more recently, Charly Cox with her debut collection She Must be Mad.

In many ways these women signify a changing horizon in the world of poetry. They use their work  to discuss not only what is taboo, but what is relevant to younger generations of women today. Kate Tempest, for example, has gained much respect in the field writing about topics including growing up and belonging. Her collection, Brand New Ancients, won the prestigious Ted Hughes Award on 2013. She has since published various other poetry collections and a novel.

Feminism is not the only ideology profiting from the rise of poetry. It can be found in response to, pr as a criticism of, a wide variety of political issues.

The Black Lives Matter movement has brought to the surface new voices, contributing to the resurgence of poetry. Noteworthy among them is Danez Smith a finalist for the 2017 National Book Award for Poetry. His collection Don’t Call Us Dead has been the subject of much media interest for its powerful tone and groundbreaking ability to capture the zeitgeist.  A Guardian article quoted the poet as believing that every poem is political.

The arrival of social media eased the way in which artists share their work, whatever their craft may be. Publishing content online allows immediate access to a wide audience on a global scale, something poetry has been in desperate need of.

The rise of the ‘Insta-poet’ phenomenon in particular has shown that it is possible for poetry to gain mainstream interest. The most famous of them, Rupi Kaur, began to post poetry on her profile and now boasts an Instagram following of 2,8 million as well as two best-selling collections, Milk and Honey and The Sun and her Flowers. Various other Instagrammers are gaining a following. Once the demand is created these Insta-poets are likely to be published, or self publish, collections proving there is more than one way to be a poet.