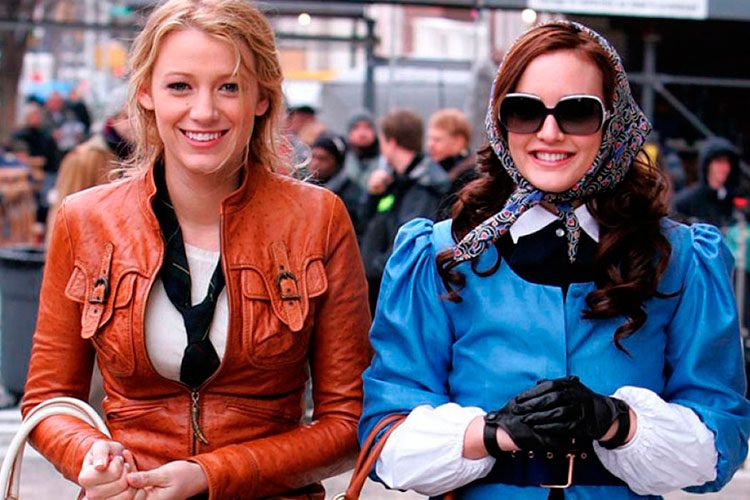 XOXO, The Hollywood Reporter has revealed big news. Gossip Girl will be coming back for another season on HBO Max, a new streaming service in spring 2020.

Joshua Safran, an executive producer of the original CW series, said, the new series will be as follows:

“It’s just a new look at this particular society in New York, the idea being that society changes constantly,” Safran said. “So how has this world changed, how has social media and its effect changed? All of those things allow us to look at the world 12 years on as opposed to just redoing the story. None of us are interested in just redoing a story.”

Whether or not stars such as Blake Lively or Leighton Meester will be appearing on the new season is not clear. In either case, we cannot wait!

Read the full article on The Hollywood Reporter here.

If you want to see what else we’re reading, watching and listening to…click here!

And if you have recently read an interesting article that you think we should read and feature for our readers, let us know!