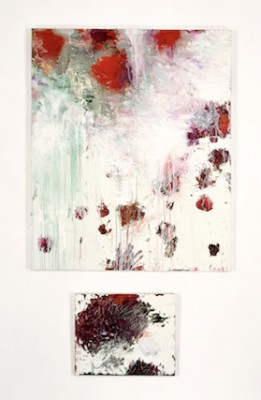 The Rich Have a Responsibility

It has become somewhat of a custom that museums simply need be a well-known building, without artistic funds to match. The ROOSTERGNN series “Great Museum Collections” goes back to the basics, featuring stunning art collections worldwide. In this article, we introduce the Kunsthaus Zurich as a prime example of such a “great collection,” most recently thanks to the generosity of art collector Hubert Looser. 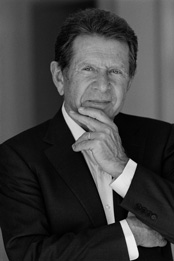 ZURICH, SWITZERLAND. Long-time Swiss entrepreneur Hubert Looser is convinced that the rich have a responsibility: “To give money a purpose.” Already as a student, Looser began acquiring art, specializing in Abstract Expressionism, Minimal Art and Arte Povera. Now, over fifty years later, he has reached an agreement with Zurich’s Kunsthaus to exhibit 85% of his impressive contemporary art collection at the museum. Around 70 works from Looser’s collection will be on view until September 8, 2013, and will move permanently to a new wing to be completed in 2017.

Curated by Philippe Büttner, the current exhibit occupies one large room on the first floor, where visitors can navigate freely and where pieces are juxtaposed to create dialogues. “A work becomes more important when a dialogue is generated,” affirms Looser. Cy Twombly’s Sunset Series Part II (1960), for example, is hung next to Donald Judd’s Untitled (1970), a contrast of écriture with brass and fluorescent plexiglass, scribbles and finished work that highlights the “contemplation process underlying artistic creation,” according to Looser.

Behind the pieces on view also lie numerous personal stories and relationships with the artists themselves. “It took me five years to convince Ellsworth Kelly to make me this piece,” says Looser, referring to White Curve (2003). Moreover, Looser expresses his admiration for the artists, such as Agnes Martin, who was still serenely painting at age 90. 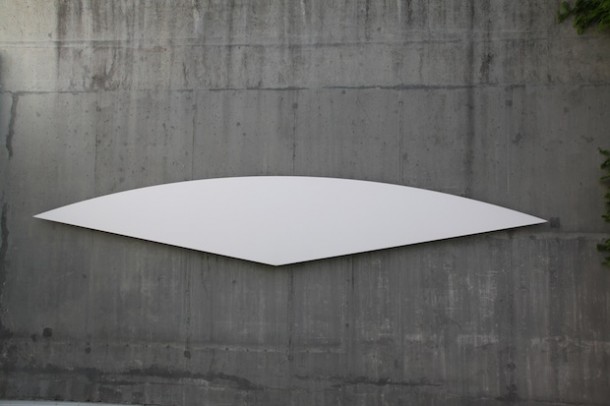 In some instances, Looser grouped works, as he did with Martin and de Kooning. In others, he acquired one single work to represent an artist in his collection, such as Pablo Picasso’s Sylvette (1954) or Anselm Kiefer’s Das Goldene Vlies (1997).

According to curator Philippe Büttner, one of the important aspects of Looser’s collection is its combination of American and European art. With works by Kurt Seligman, Arshile Gorky, Yves Klein, John Chamberlain, Robert Ryman, David Smith, Richard Serra, Fabienne Verdier, and more, the exhibit is ultimately an attest to Looser’s independence as a collector.

“I consciously collected everything that the Kunsthaus doesn’t have,” he says, down-to-earth and generous. However, “my small collection is only a snapshot,” he adds, inciting other collectors to contribute to the common good. “Museums must write history,” he concludes. 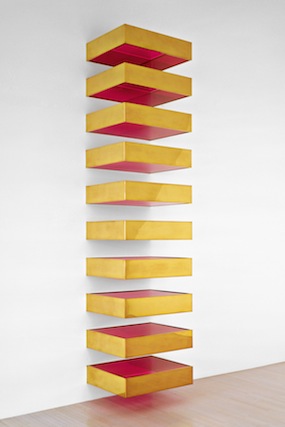 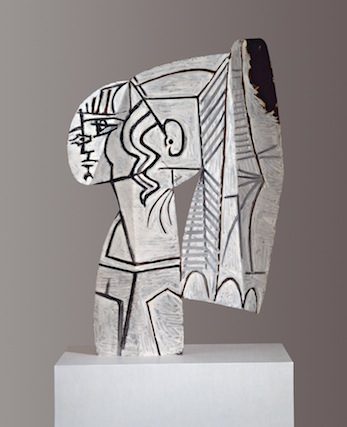 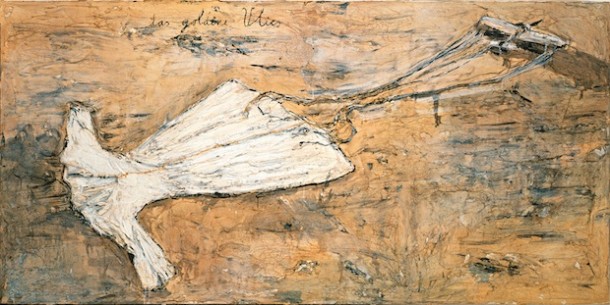