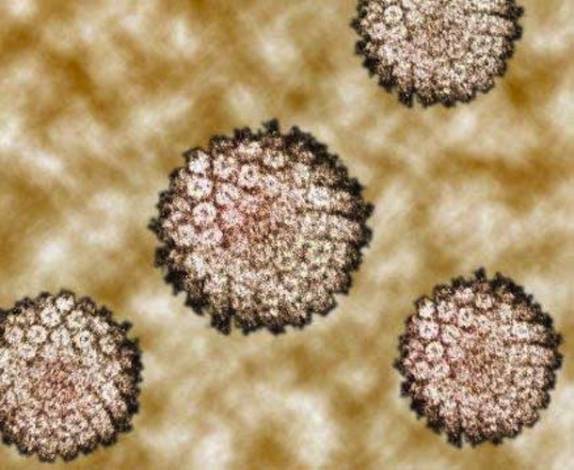 The Growing Global Burden of Cancer

GLOBAL. Cancer: six fear-inciting letters. Most individuals in developed countries have been affected by the disease either personally or through a loved one. Yet, while treatments are improving, a cure is still far in the future.

It is important to draw attention to the international burden of cancer. Cancer is a non-communicable disease, meaning it cannot be spread between individuals. However, it is a disease of old age, and as the world’s population ages and grows, cancer rates do as well.

According to the World Health Organization (WHO), there were 14.1 million new cases of cancer worldwide in 2012. As the world’s population rapidly ages, this number of new cancer cases is projected to rise to 21.4 million cases in 2030.  The number of cancer-related deaths will rise as well from 8.2 million in 2012 to 13.2 million in 2030.

While cancer impacts individuals everywhere, it does so disproportionately. Developed countries have lower levels of cancer incidence yearly, as well as lower levels of cancer mortality. Of the new cases in 2012, 8 million, just over 50% of all new cases, occurred in developing regions worldwide. These regions were also impacted by more cancer-related deaths—5.3 million or 65% of all cancer deaths this year. In addition, disparities in cancer cases also prevail across genders. Men have higher rates of cancer than women, and are more susceptible to developing cancers than women are.

There is no easy explanation for these disparities. For example, scientists have not found concrete data on why gender differences exist in cancer rates. However, we know that they are related to issues with access to healthcare, available technologies, lifestyle and behaviors, and genetics. Also, cancer’s roots can often be traced back to differences in social, economic and environmental factors.

Statistics show that developed countries not only have lower rates of cancer incidence and mortality, but also have higher rates of 5-year cancer prevalence. This means that more individuals in developed countries, who have been diagnosed with cancer, are still alive after five years. By increasing the availability of treatments, drugs and procedures—radiation therapy, chemotherapy, surgery—we can improve 5-year survival rates and reduce overall cancer rates worldwide. Often higher rates of cancer mortality in developing nations are due to late diagnoses of the disease and a lack of resources. Preventative measures, such as early screenings and detection, are key.

However, there are also factors at the individual level—lifestyle and behavioral factors—that contribute to the disease. Cancers that are often associated with behaviors include lung, breast and colorectal cancer. Lung cancer is still the number one lifestyle/behavior related cancer in terms of incidence and mortality. Each year, more patients are diagnosed with and die of lung cancer than any other form of the disease. By decreasing our exposure to carcinogens—in particular, tobacco—lung cancer rates can drop worldwide.

Furthermore, prevention, often through education, is the best way to help decrease cancer risk. For example, in sub-Saharan Africa, some organizations are working to increase awareness of the hazards of tobacco use, to create anti-smoking ad platforms and to impose tobacco taxes. By spreading information about the dangers of smoking, exposure to chemicals like asbestos (which are commonly found in developing countries), air quality/pollution and ionizing radiation, we can work to decrease cancer rates in the future. Also, in addition to our environments, individuals need to focus on themselves. By exercising, following healthy diets and fighting obesity, we can avoid cancer in the future.

We must act quickly. Cancer incidence is described as increasing at “alarming” rates. In February of this year, the International Agency for Research on Cancer (IARC) published the World Cancer Report 2014. The work underscores the importance of prevention because treatment alone will not curb rising rates. By eliminating exposure to risk and understanding contributing factors, we can ensure that the rising burden of cancer is not inevitable.