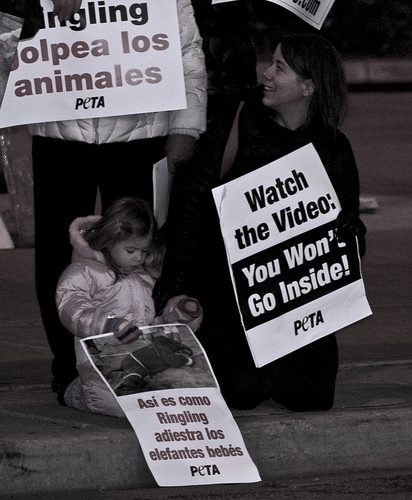 Rebel Rebel! The Angry Kids of the 21st Century

In the last ten years, we have seen different movements of protest around the world, from the Indignados to the Occupy movement, from the Hong Kong protests to the anti-Austerity movements in Europe. Clearly, what all these movements have in common is the presence of youngsters, or better, they develops thanks to young people. Moreover, these are spontaneous movements, which were born from a sincere commitment to the need of change the present state of things. These characteristics are, of course, present in every movement in history, especially in recent history. I am not interested here in analysing the reasons and wrongs of all these protests groups, even if in the majority of cases I personally agree with them.

What I want to investigate is the meaning of rebellion and if it is still possible to change the world through protests in the 21st century.

Obviously, in the new millennium it is easier to organize a protest or a meeting. With a simple text message or WhatsApp, you can coordinate an action of rebellion. Alternatively, you can upload on the web images and pamphlets, whatever you think and want can be posted on social networks. Compared to the protest movements of the 60s or 80s, the 21st-century generation of angry kids are assisted by the technology and their efforts are simplified by the new methods of communication. At the same time, however, a world imbued with new technologies and tossed at high speed, is responsible for the origin and death of these movements in a time frame of one or two years. Youngsters participate in protests and the media and the rest of the population give them attention, until they become out of fashion, and then the attention of the media is given to other stories more or less important. As a consequence, in this process, the movement of protest does not receive the support of the population any longer. The new millennium is dominated by a policy of fashion and appearance, so why do people need to be interested in changing the core of the world system? Why should people have to give support to these groups? What is the meaning of rebellion nowadays? Why do youngsters rebel when they have everything they want?

Because it is not true that they have everything. Everything is something related to objects, it is something material. Rebellion is something needed for the spirit, for the mind. Before it starts to be too late, movements of rebellion want to change the relation of power between the 1% and 99%, they want to save our planet, they want to redistribute the resources in an equal way, they resist against censorship and in many cases, they want freedom. The spirit of protest has to be saved in our societies because it comes along with the spirit of criticism which can help human beings to improve themselves and their conditions of life. What we need to rediscover in our lives, full of objects and always on rush, is the comprehension of others, our capacity of cooperation and be empathic with each other in order to resist and rebel against the great tragedies and troubles of the new millennium.