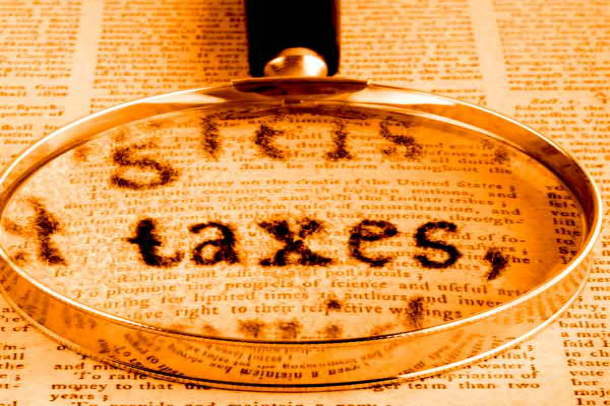 Corporate Taxation at Its Limits

As far as corporate taxation is concerned, it is time for the Commission to act with the aim to establish some order in the corporate taxation’s area. In fact, the current system of corporate tax rules appears to be incomplete on the internal market, and thus unsuitable for its goals to be reached. The problem was recently pointed out also by the Commission President Jean Claude Juncker, while addressing MEPs during a joint committees’ meeting for Tax Rulings and for Economic and Monetary Affairs on September 17.

The current scenario shows some companies suffering disadvantages due to an unfair system, whereas some others win by hiding behind a wide variety of national rules. In particular, a contrasting position is observed to be between Small and Medium Enterprises (SMEs) and big multinationals. As evidence, the first ones have to meet all their tax obligations whereas the others pay almost none. Certainly, as good sense should suggest, SMEs do not have to bear the tax burden of multinationals, thus a better insight into how multinationals companies behave and exploit differences between countries is necessary.
Today’s system has reached its limits. It is not by chance, then, that among the Commission’s top ten priorities there is fighting fraud, tax avoidance and evasion. Greater tax equality is definitely needed.

Since tax competition as such cannot be avoided, it is necessary to move towards tax harmonization across Europe in order to create a more fair environment for tax competition. Such a process of harmonization can start with the delivery of an agreement among EU countries on the directive on automatic exchange of tax rulings, the introduction of a common corporate tax base, and working towards an EU-wide minimum effective corporate taxation. These were exactly the key issues the Special Committee on Tax Rulings – with ministers from Luxembourg, Italy, France, Spain and Germany – dealt with on September 22.

It is not easy to proceed in this direction and several difficulties have to be faced to reach the goal. As evidence, aligning EU member states’ wills is not a simple objective because all of them have a veto on tax issues, and doubts have been expressed on whether all 28 member states are really willing to progress in the fight against “aggressive” tax planning. Moreover, MEPs expressed concerns about the unanimity rule in the Council and pointed out the Council’s lack of openness about tax matters in its Code on Conduct Working Group.

More recent news do not seem to be particularly good. The 13th of October appears to represent a missed opportunity to support greater transparency in taxation. In fact, the EU Commission proposal to make it mandatory for EU member states to share information about their tax rulings did not receive a warm welcome in Parliament’s Economics and Monetary Affairs Committee. Apparently, what MEPs want does not fully correspond to what the Council agreed until now. Let’s see how it will end.