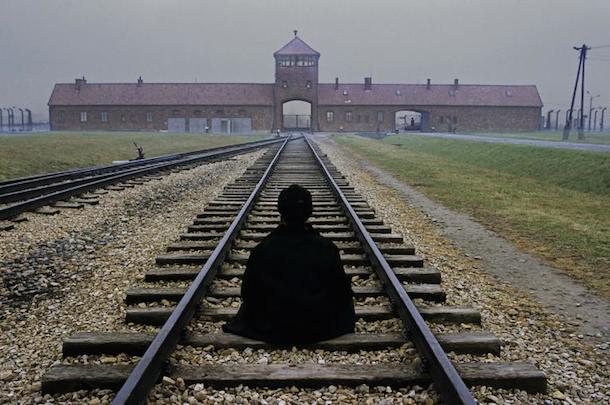 Will humanity ever get rid of one of its biggest crime?

Its been seventy years since second World War finished, but we are still looking for those guilty of having plagued our existence by committing the genocide of entire generations.

On the past September 22, a 91 year-old woman has been charged with complicity in the murders of at least 260,000 Jews in Auschwitz during the second world war. The woman, who worked as a telegraph operator in the lager, belonged to an all-female unit that helped the Nazi SS in concentration camps, and was accused in connection with events between April to July 1944. Furthermore, she would be tried in a court of minors since she was less than 21 at the time of alleged crimes.

According to what Heinz Dollel, city chief prosecutor of Kiel said, a court in the northern german city is to decide wether to proceed with a trial next year, by taking into consideration both the charges against her and her health. The woman had not been named under german privacy law.

Earlier this year, in July, a 94-year-old former SS officer, Oskar Groening, was sentenced to four years in jail as an accessory to murder in 300,000 cases of Hungarian Jews sent to the gas chambers between May and July 1944. His trial was considered by many “one of the last big holocaust trials”. Groening, also known as the “bookkeeper of Auschwitz” served as an accountant at Auschwitz. His role was to sort and count the money taken from those killed or used as slave labour, and ship it back to his Nazi superiors in Berlin. 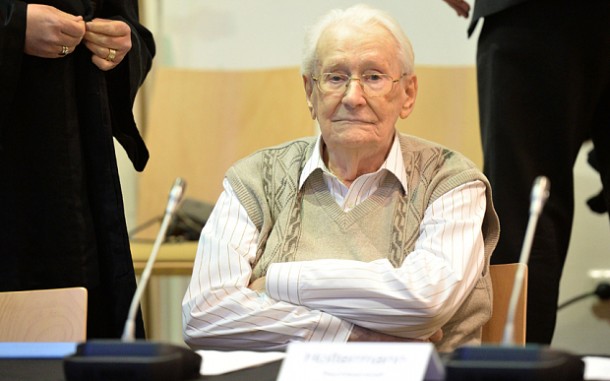