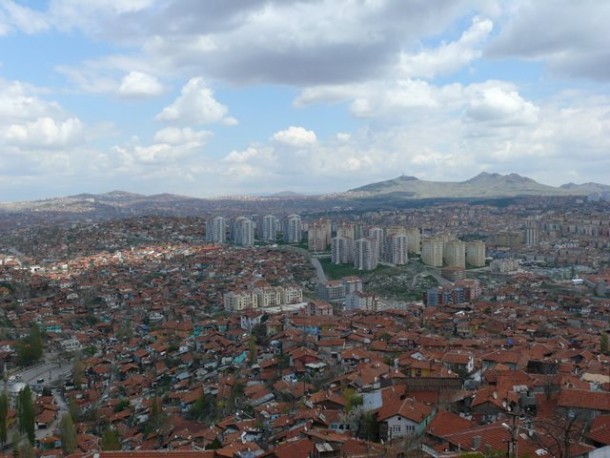 Turkey’s general election on 1 November 2015 will go ahead, despite the deadly bombing in the capital one week ago. Security for election rallies will be increased. Two bombs exploded last Saturday during a peace rally killing more than 100 people, making it the deadliest attack in Turkey’s history.

Violence in the country has slowly increased. In July a bomb attack took place in the Southern town of Suruç leaving 33 people dead. The attack led to the disintegration of the shaky peace process between Turkey and the outlawed Kurdistan Workers’ Party (PKK). Hostilities between the two parties flamed up once again. The PKK, considered a terrorist organisation by the European Union and the United States, carried out attacks on Turkish police officers and soldiers and Turkey started bombing PKK positions in northern Iraq and south eastern Turkey.

The PKK announced after Saturday’s bombing a ceasefire. Since the start of the conflict between Turkey and the PKK in 1984 more than 40.000 people lost their lives.

Five months after the Turkish people casted their votes in the general election, they can go again to the polling station. In June 2015 the AKP (president Erdogan’s party) lost its overall majority, which it had held since 2002. The moderate Kurdish party, HDH, won 13 percent of the votes. The creation of a coalition government failed, however, and new elections were called for by president Erdogan.

With the new election Erdogan’s hope is the APK will regain the majority once more. If the APK gains a majority the party can then change the country’s political system. This can lead to a transformation of the parliamentarian model into a presidential one. With the majority loss in the parliamentary elections in June 2015 it seems that this plan was postponed.

The election of 1 November 2015 will show whether the opinion of the public has shifted in advantage of Erdogan’s party since June or not.