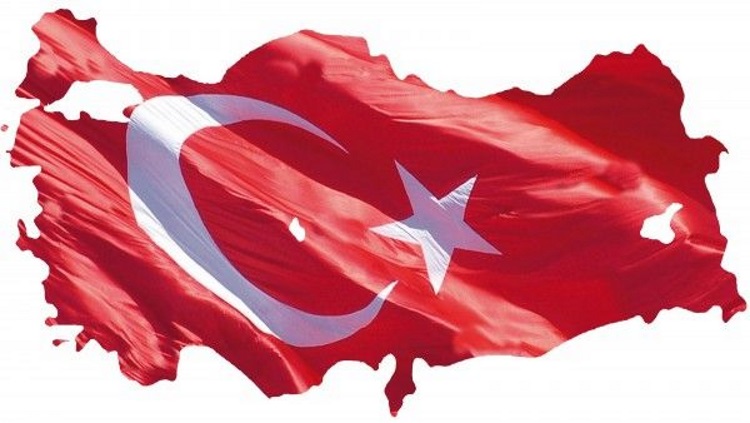 The failure of Erbakan led to the success of Erdogan

Turkey has a very serious path in democracy and freedom, although it passed through four coups and one coup attempts since the establishment of Turkish Republic. Due to the recent events in Turkey and strengthening values of AK Party and increasing more religious ideas, the beginning of this process and challenges and developments become more interesting to explore.

The activities of today’s AK Party and Erdogan government are much related to Erbakan government which was established in 1996 by the leader of Welfare Party, Necmeddin Erbakan. The ideology of Welfare Party and AK Party is very similar, since AK Party was built on the roots of Welfare Party after the prohibition of the party by the Constitutional Court of Turkey in 1998 for violating the seperation of religion and state. The members of the party joined different a party and ended by division in two sections: The Justice and Development Party as a reformist side denied the National Vision of Erbakan which expressed the moral and spiritual strength of Islamic faith and criticized Western values as a negative influence on Islamic values. The second division established Felicity Party who consisted of conservative Muslims and supporter of Erbakan’s ideas and philosophy, and in 2001 this party was banned by Constitutional Court.

Although AK Party was claimed as Islamist party in different media, party officials rejected those claims and refused the Islamic roots of the party. The first reason of Erbakan’s failure was to attempt to strengthen Islamic values in Turkey which Turkish society was not ready to, and to include religious ideas into political sphere which was seen as a threat to the core principles of secularism in Turkey. However, by considering the current atmosphere of Turkey in 2002, Erdogan repeatedly refused to call AK Party as Muslim-democrat party and defended the ideology of the party as conservative democracy.

Moreover, Erdogan’s approach and political views were reflected itself in foreign policy of the country as well and therefore it was supported by the West for its democratic elections and its ideology of freedom. In contrast to Erbakan, Erdogan built strong relations with not only Islam countries but also Europe and US, and even Erdogan made many visits to the countries which Erbakan called “Christian Club”. The initial success of Erdogan government was to construct right path of foreign policy, and declaring its intention to join EU and continuing alliance with US.

It should not be denied that the period of Erbakan was very tense, and there was confident issue among the government and people, while Erdogan’s era was much more relaxed and Erdogan achieved to gain vote of confidence to the government and the state. The position of Turkey was quite different at international level during Erbakan governance. Turkey had a negative image in international community due to violation of human rights, terrorism and economic failure. When AK Party came to power there was a significant decrease in terrorist activities and more optimism in economic sphere of the country.

Finally, on the contrary of Erbakan, Erdogan demonstrated clearly in his speeches to be against “regional nationalism, racial nationalism, and religious nationalism” and defended globalization instead of owning national elements. As a continuation of this policy, he privatized the national heavy industries and factories, which were established by Erbakan and sold to international investors. However, Erbakan established those associations for cooperation with nations that share the same religious and cultural background with Turkish. As soon as Erdogan came to power, he called the citizens who live abroad, and especially in Germany, to pass on German citizenship or to integrate into the German society. Nevertheless, late Erbakan attempted to advice Turks who live abroad, to protect their national identity and belief among themselves under the name of National Vision.

Comparing these two parties and two party leaders would not be completely fair, since the time period of each party and political atmosphere at national and international level and priorities of the country were significantly different. However, it is undeniable that Erdogan took lesson from Erbakan’s experience. Although both parties had Islamic background despite denial of AK Party’s officials, Erdogan knew the action-reaction chain of politics. He prepared the country and the people to implement his views and ideologies after gaining the belief of citizens and international community. That judgment led to 16 years of government period of AK Party and Erdogan.