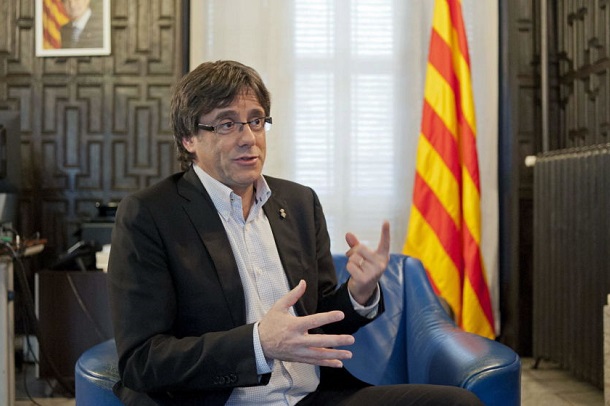 On Sunday, January 10 the mayor of the Catalan city of Girona, Carles Puigdemont, was appointed as the new President of the Catalan regional parliament. The decision came in at the 11th hour, following months of political dispute over who was going to lead the separatist movement.

In the elections of September 27, the center right separatist party CDC, led by Artur Mas, obtained the majority of the seats but not enough to form a government without the support of other parties. This is why they assembled a coalition with e far-left Popular Unity Candidacy party — known by its Catalan acronym, CUP — which allowed him to stay in power but not to continue being Catalonia´s President under the pressure of his CUP colleagues.

Mr. Mas was not seen as a viable candidate because of its support for austerity measures and for the recent series of corruption scandals that involved his party. The leader of the CDC decided to step down and to leave its place to Mr. Puigdemont only two hours before the final deadline, in order to avoid new regional elections and potentially losing part of the support for the separatist movement.

The secessionists, who argue that Spain drains the industrial region of taxes and doesn’t respect its distinctive culture, have gained even more momentum as the Spanish government in Madrid is stuck in a political limbo, after the uncertain results of the December 20 elections, where no party has gained the absolute majority of the votes. 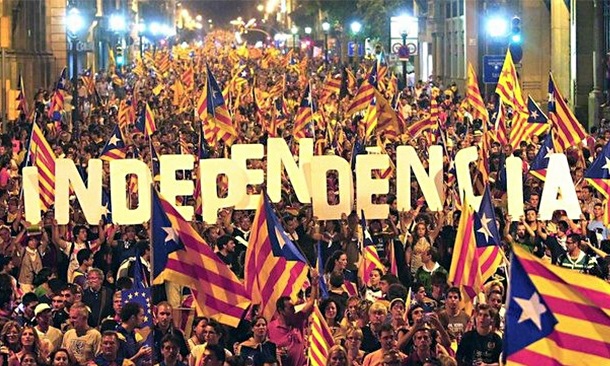 However, the new President warns that separatist parties do not have enough parliamentary force to declare the northeastern region’s independence from Spain just yet, but they will continue preparing for the promised new state. Carles Puigdemont told Catalan TV3 television Thursday, January 14 he was not discarding his party’s pledge of secession, but admitted he might need more time than the expected 18 months.

The Catalan parliament has vowed to pass bills to create “state-like” structures like a Catalan tax agency and social security systems, moves that the central government in Madrid will undoubtedly challenge on constitutional grounds. The government is also hoping to eventually organize a Scotland-style referendum on independence – which Spanish Prime Minister Mariano Rajoy has categorically refused to allow.