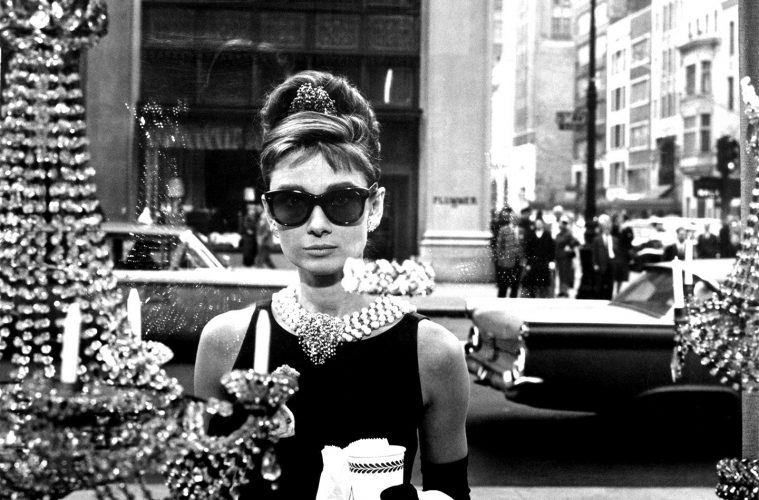 Fashion is an ever-evolving industry. Every decade has a defined style – from the circle skirts of the 50s, to the long, flowy dresses of the 70s. Staying relevant in such a revolutionary concept as fashion is not easy. However, iconic film star Audrey Hepburn has seemed to do this in strides, by serving as a pinnacle of high fashion for over six decades.

The world was first introduced to Audrey Hepburn in 1953, when she debuted in her first big motion picture, Roman Holiday. She immediately captured audiences with her charming personality, graceful beauty, and amazing sense of fashion. It was in this blockbuster film that Audrey made her first mark on the fashion world by donning what would later be a defining silhouette of the 50s. Her classic midi-length skirt with strappy sandals look is one that is still worn today, by women ranging from working moms to some of the biggest names in fashion. 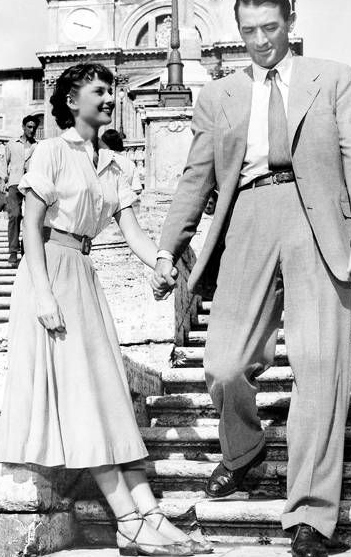 One of the most recognizable photos of Ms. Hepburn is from her most-beloved film, Breakfast At Tiffany’s. In it, she is wearing a pearl necklace, jeweled hair clip, and a simple black column gown designed by longtime collaborator Hubert de Givenchy, for whom she served as a muse. This “little black dress” was voted one of the greatest dresses worn by a woman on film in 2010 and is a style that has truly stood the test of time. Any article you read about what every woman should have in her closet always includes an LBD. And while Coco Chanel had already made this trend popular, it was Audrey who took it to an iconic level. 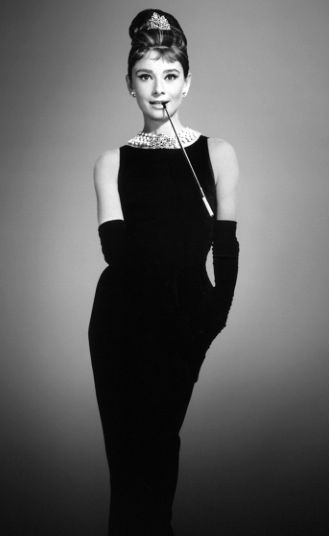 The art of simplicity

The reason Audrey’s sense of style is so timeless is because of her appreciation for simple silhouettes and basic pieces. Almost every woman today owns a simple black turtleneck, black trousers, button up shirt, or ballet flats. But they were taken to another level on Audrey. She always played with new forms of wearing these basics – whether it was tucking in a plaid shirt sideways or belting a classic like the trench coat. She also played with masculine and feminine silhouettes. Her famous all-black beatnik-inspired look from Funny Face paired curve-hugging black trousers with loafers typically worn by men. This gender play is one that is still used today in fashion. 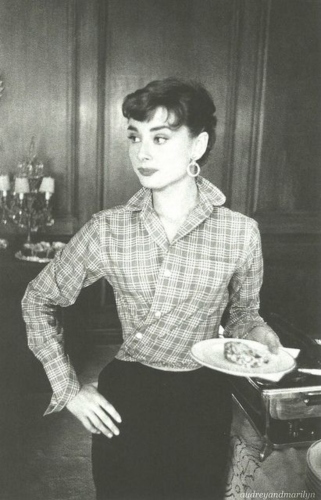 Audrey Hepburn’s son, Sean Ferrer, recently told Vogue that 50% of her fanbase today is made up of tweens and teenagers. The fact that young girls can still identify with someone born decades before them proves just how timeless she and her style were. But, her style hasn’t transcended through time just because of the clothes she wore. The most important part of her fashion legacy is how unapologetically herself she was in these clothes. She carried herself with elegance because she felt good in what she wore, and that is something anyone, no matter their style, will always want to have.