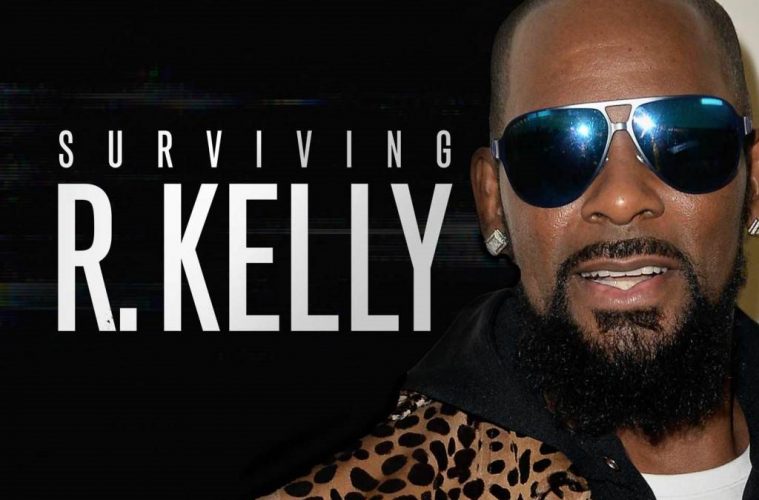 How the “Surviving R. Kelly” Documentary Augments the #MeToo Movement

If anything is clear in the budding new year, its that the #MeToo movement will continue to thrive. Lifetime recently launched its six-episode documentary, Surviving R. Kelly, giving an in-depth look at the Pied Piper of R&B’s heinous acts towards women, including child molestation, physical violence and emotional abuse, amongst others.

It came as a surprise to many that it is broken up into six episodes rather than one coherent documentary, but the unsettling truth becomes apparent: his ongoing behavior stretched for more than two decades, with too many crimes committed for a feature length documentary. Yet, this man walks freely.

Tarana Burke, the founder of the #MeToo movement, was amongst the many driving figures in the documentary. The parallel is uncanny: a prominent male figure in the entertainment industry uses his power to commit violence against women. It is not uncommon for social and political movements to share story after story of similar behavior, creating a numbness that circulates throughout audiences that weakens the gravity of the movement.

The #MeToo movement as a whole began losing credibility with the witch-hunt that occurred in Hollywood following the Weinstein scandal. Cases such as that of Aziz Ansari showed how women’s stories started losing candor. Not only were survivor’s accounts becoming invalidated, but also the movement was becoming looked at as a source of humor. At the 2018 Golden Globes, Seth Meyers opened the show with, “Good evening ladies, and remaining gentlemen.” It became so apparent that the movement became the source of comedy, even amongst those working in Hollywood. Although it is not uncommon for Meyers to poke fun at current events taking place, it nonetheless gives the impression that things were starting to go too far.

If this wasn’t enough, Brett Kavanaugh was sworn into the Supreme Court, despite allegations of sexual assault. It is with this loss that the movement was starting to be seen as an evanescent moment in Hollywood news. However, Surviving R. Kelly brought a new dimension to the movement through a new perspective, opening up the conversation to those often neglected.

In 1986, film theorist Jane Gaines wrote White Privilege and Looking Relations: Race and Gender in Feminist Film Theory. This was in direct response to the groundbreaking work of Laura Mulvey’s piece on the female gaze in cinema. Mulvey focused on what she saw as the dominant point of view in Hollywood films. She argued that the camera furthered a male gaze that objectified women and promoted misogyny. However, Jane Gaines argued that Mulvey’s theory needed to account for more than just white middle-class values. She called for the need for intersectionality, the need to account for sexuality and race in order to speak to a wider audience. 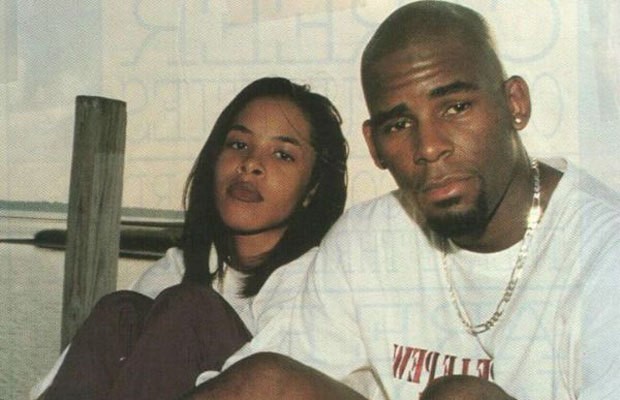 Similarly, the #MeToo movement gained momentum from looking primarily at white female actresses. It must be said that Oprah Winfrey, a prominent black woman in Hollywood, brought this need for attention by addressing the forgotten story of Recy Taylor. Attempts have clearly been made, but the momentum of this movement continues to rely heavily on the narrow perspectives of an elite group, that being the predominantly white and famous. This is not to say that their stories lose validation. However, what this documentary brings is this much-needed perspective to the movement.

Like Jane Gaines suggested with feminist film theory, intersectionality is needed to gain a fuller sense of discrimination and to open the conversation to a wider audience. This documentary brings the attention of the #MeToo movement away from the lights of Hollywood. It creates a link from the stardom of the movement to the everyday life of our society, particularly those that identify as a woman or girl in the black community. Tarana Burke has widened the scope of the movement through reaching out and telling the stories of more communities.

Furthermore, it made us recognize the sad truth that the abuse of black women and girls is often at times forgotten. Chicago writer Mikki Kendall states in the documentary, “We all noticed…but nobody cared because we were black girls.” It is a sad reality that American society allowed this man to commit crimes for as long as he did. The documentary puts blame on the black community for blindly defending this man because of his stardom. However, this allegation is somewhat of a double-edged sword. As one journalist stated in the documentary, if these crimes were committed against white girls, would our society still have looked the other way?

This documentary opens up conversations for other questionable trends in society. Although the movement moved to showcase more than just abuse in Hollywood society, these women’s stories ironically came to the forefront because of their link with stardom. Why is it only through the link of a celebrity that these stories become validated?

Furthermore, we must look into how we choose to view celebrities. Celebrities use their music to shield them from the consequences of their wrongdoings. Why do we continue to give them this power? This is not a new phenomenon, similar cases in recent years have occurred with artists such as 6ix9ine and XXXTentacion. Surviving R. Kelly has undoubtedly started various conversations that we as audience members have been reluctant to acknowledge. For that, we have the many brave voices behind the documentary to thank.