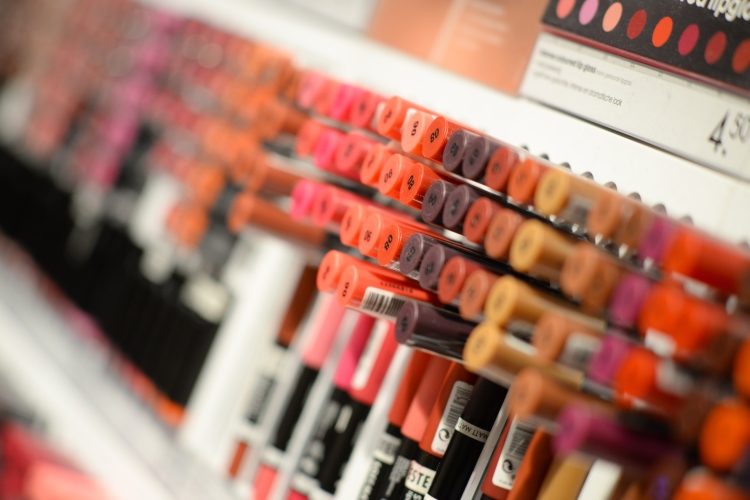 How Beauty Influencers Took Makeup to the Next Level

For the longest time, our knowledge of makeup has been limited to the glossy pages of popular magazines. But in the past few years, social media has completely turned the beauty industry on its head. On platforms like YouTube and Instagram, normal, everyday people can showcase their talents and connect with millions of women and men through makeup. These beauty influencers have changed the way that makeup brands approach the industry by giving a voice to us: the consumers.

Makeup has been around since 3100 B.C. during the first dynasty of Egypt. Whether it was worn to enhance beauty, as a sign of power, or a form of expression, it is a practice that has evolved and grown from generation to generation. In 2019, makeup has encompassed all of these traits, and it is in large part because of social media influencers. These influencers are just like us. We can relate to them because a lot of them are self-taught and use products that are readily available to us.

As a beauty-obsessed person myself, I learned everything I know about makeup through YouTube. I have my own groups of trusted vloggers whose opinions carry a lot of weight when it comes to what I buy, and considering that influencers are often followed by millions, I know I’m not alone. In a study conducted by The Fashion & Beauty Monitor, 92% of consumers trust influencers’ recommendations more than any other form of advertising. This explains why their opinion or influence is so crucial to the world of makeup.

One of the ways in which beauty influencers have changed the makeup industry is through marketing. There is now a whole new sect of advertisement called “Influencer Marketing.” In 2017, The Fashion & Beauty Monitor published a study in which they polled 300 marketing professionals who agreed that influencer marketing is a crucial advertising tool. The authority of these beauty vloggers and Instagrammers is so effective that 57% of brands dedicate between 30-75% of their marketing budget to key tastemakers. There are now brands that evolve entirely through influencers. The makeup line Colourpop became famous by consistently collaborating with well-known beauty influencers. This influencer marketing technique is one that shows just how important social media has become.

The beauty and fashion industry has utilized this marketing technique the most by collaborating with these tastemakers directly. By doing so, the sale of makeup has surged. In 2018, Patrick Starr’s collaboration with MAC single-handedly flipped the company’s slowing sales. And James Charles had his eyeshadow palette with Morphe sell out in ten minutes. These collaborations have been constant in the makeup game as of late.

Brands like Too Faced, Morphe, and Smashbox have created whole collections and products with some of the biggest names in beauty such as Kandee Johnson, Jaclyn Hill, and Vlada Haggerty, respectively. Other influencers like Huda Kattan and Jeffree Star have even used their popularity to catapult their own extremely successful makeup lines. Even the biggest celebrities like Kim Kardashian, Kylie Jenner, and Drew Barrymore have utilized influencers to promote their own makeup lines. Kim Kardashian famously invited tons of beauty influencers to the launch of her KKW brand.

Instagrammers and YouTubers have also changed the kind of makeup that is produced. Today, brands want to appeal to Generation Z, or the digital-born age. Influencers in this niche market are a more socially-aware audience. For example, cruelty-free and vegan makeup has seen a rise due to the demand from these influencers. Cover Girl also made history by including James Charles as the first male in a makeup campaign, which speaks to the trend of boys in makeup. Most importantly, these influencers have used their platforms to call out brands which fail to be inclusive. This has resulted in a much larger range of skin tone products, like foundations and concealers, and we are seeing more people of color in advertising.

In the past, we looked to celebrities as pillars of beauty. They set the tone for beauty standards. But there was always an unattainable quality about these women. With the rise of social media, we now see people that look like us, are similar in age, and share our values. They take the risk of publicly expressing themselves through makeup, which in turn has created a whole new generation of confident men and women who strive to do the same. Instead of being told how to look, these beauty influencers are now taking their beauty standards into their own hands.