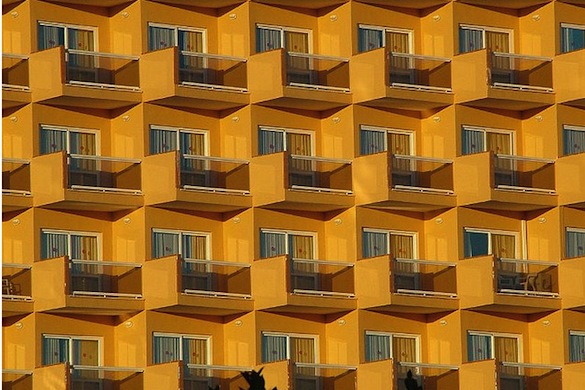 A Weekend in Mallorca

MALLORCA, SPAIN. Lazy bodies darken next to the clear and untarnished beach on Mallorca’s Costa de la Calma. In front lay waters that shine like melting mirrors to inspire instant postcard images. Here, among the rich coves of Mallorca, the paint stencil diversity leaks from a soaked coast onto the island’s center. The rainbow-plated tsunami arrives again.

It is May, and British and German vacationers, who make up the majority of the island’s tourists, are beginning to invade Mallorca for the summer. Coming from land-locked Madrid is a go-to choice for someone looking to take a sandy dip into a colorful pool of culture.

The comfy town of Santa Ponza provides a sleepy, but still active beachside choice to stay. Hotels and apartments, like the Bouganvilla or the Playas del Rey, can run as low as €20 and the residents shine with hospitality all year round.

By the pool in the populated Hotel Samos, an older Brit woman leans to her friend, “It’s tough to lounge around the pool all day – very tiring.” Even the water can’t put a damper on that dry British humour. 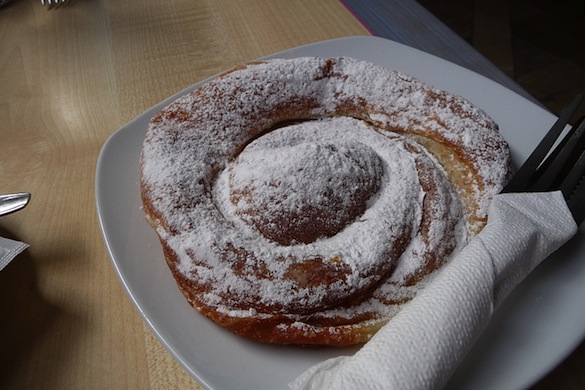 An ensaimada, a typical pastry dish from Mallorca | Bill on Capitol Hill

A typically late Spanish lunch of tapas gives a burning body shelter from the sun. Seafood paella quenches the fish-lover with samples of shrimp, squid, and clams over a bed of saffron rice at Marisqueria El Faro restaurant (Port Adriano, local 4 (El Toro), 07180 Calvià, Mallorca). Not forgetting to eat the orange at the bottom of the now empty sangria glass, the vacationer orders ensaimadas, the powdery sweet bread that line Mallorcan pastry shelves. 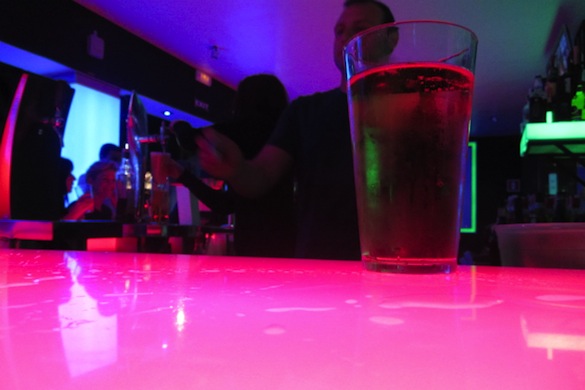 As the sun drops out behind the invited night, the strip on Magaluf turns neon with activity. Signs and young recruiters yell out to attract the crowds into the many bars and clubs. The lucid coast is more alive than it’s been all day. Lounging gives way to dancing, as the nocturnal vacationers celebrate under the maroon light.

The roasted, even burnt red, bodies dance under a blue foam playground inside BCM Dance Planet, the highest ranked of Mallorca’s many clubs, according to DJ magazine. Tonight is the ultra-hyped washing machine party, where for a 20-euro cover charge, tourists volunteer to have the club soak them with an open bar and descending suds. 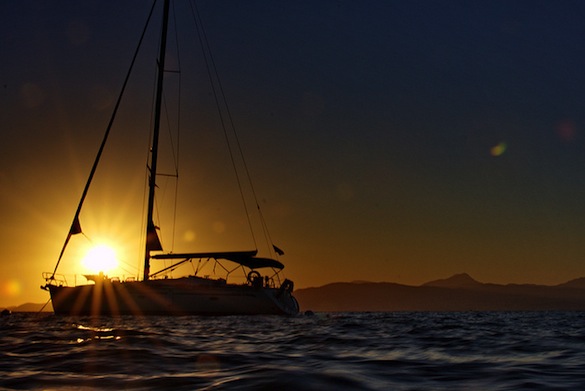 Tomorrow’s daytime beaches brighten up again to host the hangover, or those early risers who can sail on morning catamaran cruises through Attraction Catamarans for €45. Children are allowed on morning cruises, which include a spectrum buffet of fried chicken, fruits, roasted meats, and paella. The afternoon “booze cruise” draws in the 18+ crowds with unlimited sangria and beer.

Construction cranes that pox the sea’s side remind the floating foreigner of their participation in importing development. Mallorca has grown since the first European vacationers began coming in the 1950s. Now, approximately six million of them come to the shores each year.

Still, the Mediterranean island remains rather unknown on the international scale. Compared to its famous and drunken neighbor Ibiza, a Mallorca visit is usually bypassed. As an American travelling to Mallorca, be prepared to have an answer for this same question: “What are you doing here?” 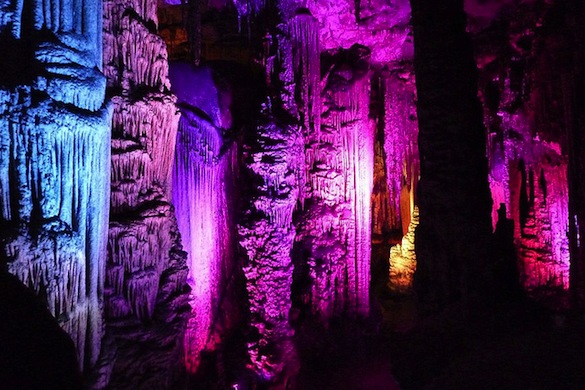 The in-land caves now echo with the “Oohhs” and “Aahhs” of the same Americans, who have decided to get some activity away from the pool, following the lamplight beams into another world. Las Cuevas del Drach on the eastern end of Mallorca drip with colors from the chocolate rocks to the green ponds.

Summerhouses lining the hills across the southern coast force a man to consider moving to Mallorca for a permanent vacation. They intrude the mind with wind shutter whispers and gold visions of the luxurious.

Even for the traveler who doesn’t return, Mallorca leaves a permanent mark, a tattoo on the memory. Moments possessed remain on the tourist’s photo book, where the large island stays accessible in the brain’s shelf for a lifetime.