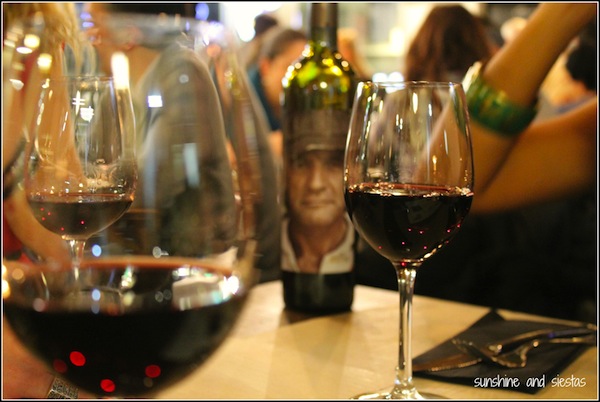 A Guide to Seville from a Local’s Perspective

SEVILLE, SPAIN. To say that Seville is off the beaten path is a gross overstatement. Southern Spain’s capital is an obligatory stop on a tour of the Iberian Peninsula, and tourists throng the city in the warm spring and fall months (and the very daring, during the sweltering summer months).

Locals have learned to live with and love the tourists who keep the city’s economy afloat, sometimes thankful that most of them are confined to the historic center. While there is plenty to see and explore in pedestrian-friendly Seville, the sevillanos have embraced a traditional city’s recent modern makeover.

While it’s not always easy to get off the beaten path in Europe’s largest medieval city center, here are a few recommendations to make your stay lo más cool: 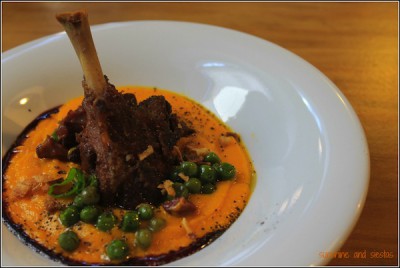 La Cacharrería (Calle Regina, s/n) and Red House (Calle Amor de Dios 2) are two coffee houses that double as cultural centers and are great for morning or midday munchies and snacks before a day of sightseeing or shopping. They echo the tertulias, or intellectual circles, of the 19th Century with a modern twist.

The dining Seville is also experiencing a revolution. Numerous gastrobars have opened in the last few years, offering patrons a more sophisticated option for tapas. While the hallmarks are the same (you can always get risotto), some stand out from the others. La Azotea (Calle Zaragoza, 5) is a great option, as is local darling Eslava (Calle Eslava, 3).

The neighborhood to see and be seen while sipping on a gintoncito is El Arenal. Once the ship building yards, some of the city’s most exclusive cocktail bars have popped up here in recent years. Try Café Boheme (c/ Alcalde Manuel del Valle 25) or Rockefeller (c/ Adriano 10), but remember to dress to impress.

Rooftop bars are also extremely popular in the summer when the nights are balmy and locals become nocturnal to escape the midday heat. Hotel EME and ROOF (C/ Trajano, 15) are the most popular, but many hotels are beginning to recognize their touristic value in the city center. 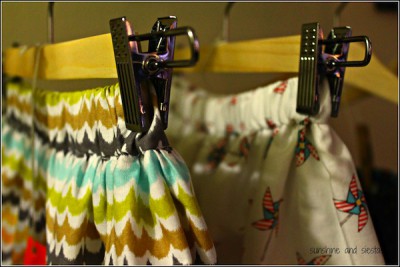 Faldas for whatever occasion. As long as it’s trendy. | Cat Gaa

Calle Perez Galdos, a thoroughfare of the Alfalfa neighborhood and only a short walk from the sites of the historic center, is leading the Soho Benita movement. Mirroring NYC’s borough of the same name, this cobblestone mess of streets is home to numerous boutiques featuring handmade and vintage items.

Nearby Calle Regina boasts whimsical cafes and bookstores and specialty food shops that nuzzle up to old churches and taverns. It’s also near the haphazardly placed Las Setas, a structure that’s as controversial as the Spanish princess’s husband.

After you’ve done the travel trifecta of the Cathedral-Santa Cruz neighborhood-Plaza de España circuit, head across the river to the Triana district. This traditional neighborhood has far less tourist traffic, though few monuments. Pop into the market or a ceramics store, have a drink along the Guadalquivir, or just wander its labyrinth streets for an afternoon.

Skip scaling the Giralda with all of the tourists and instead opt for taking the elevator to the Metrosol Parasol. Known locally as Las Setas, or The Mushrooms, this sprawling wooden structure has great vistas from the top, and you can get your obligatory group shot with the Cathedral in the background. 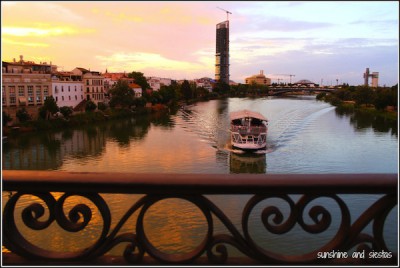 Centro Andaluz de Arte Contemporáneo is a modern art museum housed in a centuries-old monastery. While the Seville painting school is famous for producing greats like Murillo and Velázquez, the modern counterpart has rotating exhibits and is home to Seville’s biggest concert series, Territorios.

Don’t miss the city’s weekly flea market, El Jueves, held every Thursday morning along Calle Feria. Bargain for vintage stuff and have a beer like any good hipster would at the Casa Vizcaína (c/ Feria 27) would afterwards.

Even with the big flamenco and bullfighting draws, fashion shows and concerts happen weekly, and Seville’s cultural offerings are numerous. Check out el Giraldillo or Sevilla Trendy online for a listing of what’s on. 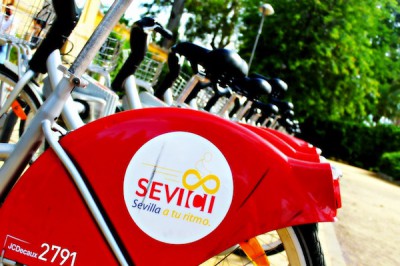 Think about moving around the city by bike. Seville is flat and home to kilometers of bike lanes free of traffic, securing it among Europe’s most bike-friendly cities (it tied for fourth). You can rent a bike through the city’s bike share system for cheap.

Of course, if you’re like me, you’ll feel just as cool with a beer at a nondescript bar in an orange-tree lined plaza, lost somewhere in the city center.