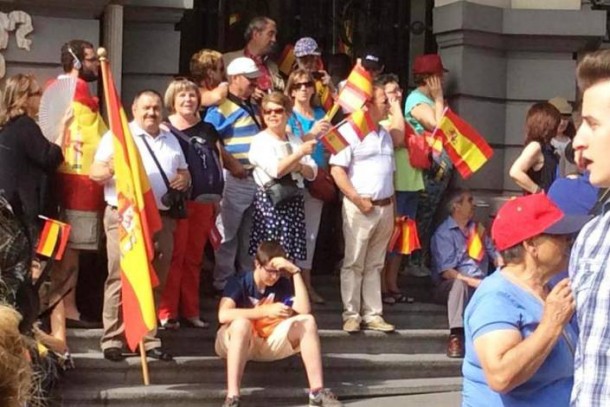 MADRID, SPAIN. This past Thursday, June 19th , 2014, marked a very different coronation from what was has been historically known. There was no state banquet, no flashy ceremonies or parades, and no foreign royals or officials. 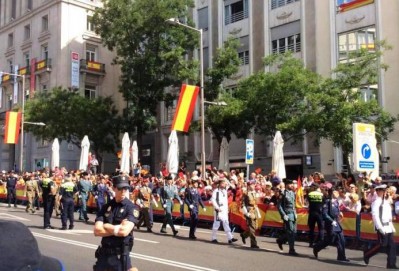 King Felipe VI and Queen Letizia greeted Spaniards from the balcony of the Royal Palace, representing new, youthful hope for the constitutional monarchy. “This is the start of a renewed Monarchy for a new time,” claimed the new King.

The King vowed to be a king who is “willing to listen and advise.”

Today with more and more Spaniards dissenting away from constitutional monarchy and drifting towards the desire for a Republic, it is critical that King Felipe VI delivers to his people. In the midst of the royal family’s scandals, the Spanish people demand more than ever to see ethical and moral values being practiced in the royal palace. 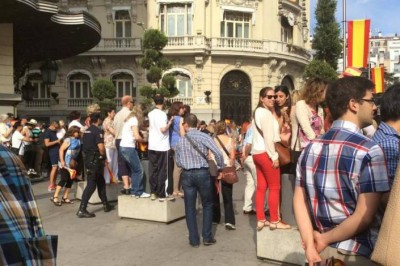 Moreover, the new King touched on other sentimental subjects such as the economic crisis that has been dragged on for the past few years now as well as the importance of a diverse Spain. By demonstrating his advocacy for diversity in Spain, he thanked everyone in four languages—Castilian, Catalan, Basque, and Galician.

The king was met with a loud and excited crowd, as they welcomed his new instatement and the new change to come. Holding onto his words, the Spanish are hopeful that the new monarchial rule can address the issues that have become increasingly prevalent over the past few years. 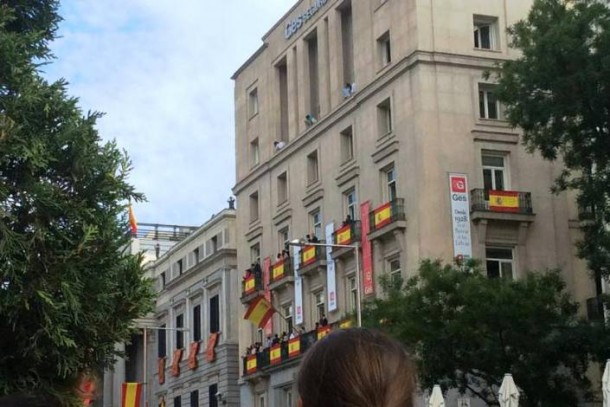 King Felipe VI is faced with the pressure of reforming royal finances, vanquishing the growing desire to reinstate a Republic, and amending the increasing threat of Catalonian independence.

Without the ostentatious ceremonial ornaments typical of the past, King Felipe VI displayed a stark contrast to the recent family scandals of pomposity. Moreover, he demonstrated his genuine understanding of the struggles of his people amidst the economic crisis.

King Felipe VI was able to meticulously touch on every issue that has been plaguing the country for quite some time now. He adequately showed his people that he’s prepared to take on the existing challenges as well as future ones ahead.