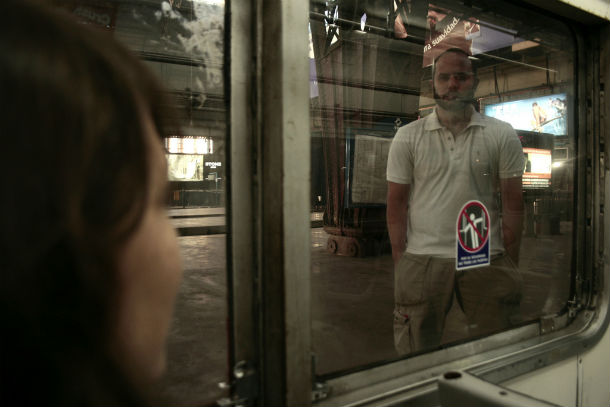 Should You Break Up Before Taking a Gap Year?

The gap year is more and more an habit and a need among young people of our generation. Curiosity and the desire to get involved by making a break from the usual life seems to be fundamental even for some who are determined not want to think definitely themselves in a life with the roots somewhere. Having a home and a secure job seems to be a breeding ground for thinking of building a family. Action which contrasts sharply with the gap year.

But what happens when who leave already has a relationship?

Pros and cons to have a relationship when you decide to travel around the world.

There is not a real survival guide to make a durable relationship when you decided to take a year for yourself. Perhaps to decide their own future or to go around the world.
“I chose to break my relationship before leaving – says Sandro Belli – because only then I could enjoy fully all experiences without guilt.”

Be limited in the actions it is certainly one of the points to the disadvantage of having a long distance relationship when you decide to experiment with what until then you not had a chance to do or that you think you cannot do anymore.

Another negative point of having a long distance relationship is the communication. In a couple there is always the wanting to feel daily, keep in touch, tell everything that happens. Despite staying in touch is much easier today than in years past, the constancy in the communication is not assured and the relationship could lose the quality.

Another cons of having a long-distance relationship during the gap year is represented by the personal growth. To be together requires two people who embark on the same path. A very common thing when you choose to live far away even for a short period, with the objective of making constructive experiences is precisely to grow differently, and when you meet again, you don’t share the same mentality.

“Me and my boyfriend decided to leave the routine at the same time. We tried to keep in constant contact, trying to make sure that the distance would not changed our relationship. But in the end we had not considered that the different experiences that we were doing, could have changed first of all our personalities, and we have not found ourselves” admits Mary Funo.

If it’s easy to find cons of maintaining a relationship when you decide to go, it is more difficult find for pros.
“I wanted to face life alone, because I thought of not being able to do so. My girlfriend, on the other side of the world, was able to be close to me in the right way, without making me feel the distance. It ‘was very difficult, but our relationship has improved significantly because we understand the value of freedom” says Michele Romani.

In a relationship is essential being able to give space. There is no better way than a shock therapy to hints of jealousy and choking which can often adversely affect couples living in the same place. Test the mutual trust is definitely a positive side of having a long-distance relationship during the gap year.

Giving value to the moments and not just accumulate them, is another definite pro. When you live on a daily basis a relationship, you tend to give less importance to the time spent with your partner, which instead the value doubles when the time spent together is before departure or after their return.

Understand if you really are in love. If despite the temptations, if despite the sudden freedom you have when you are alone, in the head and in the heart there is only one person, there is no distance that can destroy feelings. If, however, it happens to understand that your partner is part of the routine from which we wanted to run away, we will have another reason. That’s, having the courage to maintain a long distance relationship during the gap year proves to be a pro to really understand your own feelings.