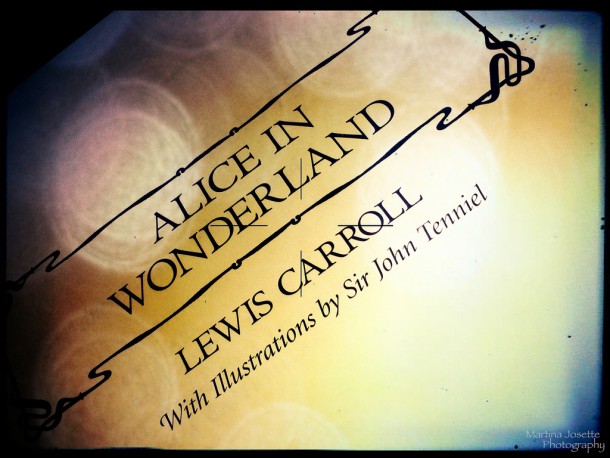 The Demise of the Hero (Or Not)

When allegations of child abuse were made against Jimmy Savile in the autumn of 2012, the mood of the nation shifted. The TV personality, who had died just under a year before this, was once highly valued by the British public for his TV work and various charitable contributions. However, it was this work that brought him closer to children, and it was this that gave him the opportunity to commit these abusive acts. The accusations against Savile sparked a sea of similar revelations against other popular figures, prompting Operation Yewtree to be set up in order to investigate these cases.

From then on, any comments made in support of Savile, or simply praising his work were seen to be in bad taste. Any TV footage that portrayed Savile in a remotely positive light was scrapped. The thought of celebrating his achievements and fame was inconceivable, as the allegations made against him had so tainted his image that it was impossible to look beyond them. And rightly so. The nation had turned their back on a celebrity who they had once idolised for his charitable donations and TV work. Perhaps it is the fact that the charity acted as a veneer for his repulsive actions that most horrified the British public. Something that had once seemed so generous was simply a facilitator for the abuse of children. 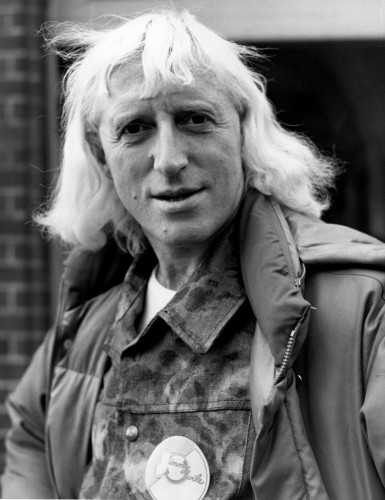 However, while Savile has fallen from grace due to accusations against him, similar claims against idols such as Lewis Carroll have left the icons largely untainted. Carroll was a keen photographer, and analysis of some of his work shows that photos of naked teenage girls were likely to be the work of his camera. The girls in question are the Liddells, of whom Alice Liddell is said to be the inspiration for Alice’s Adventures in Wonderland. There are also various nude drawings of young girls, also said to be from the hand of Carroll. While from this there cannot be drawn any conclusive evidence, it appears that Carroll spent an unusually large amount of time with young girls, and the almost pornographic photos and drawings point towards wrongdoing.

However, the public at large and literary theorists seem willing to turn a blind eye to Carroll’s misdemeanours, and make excuses for him, due to his cultural merit. While Savile was more of a pop culture figure and not the author of anything of cultural importance, Carroll is adored for his genuine literary talent and has captured the minds of both young and old for decades. His Alice stories are revered by many and it seems that it is difficult to taint the author’s image in the minds of those who adore his work. 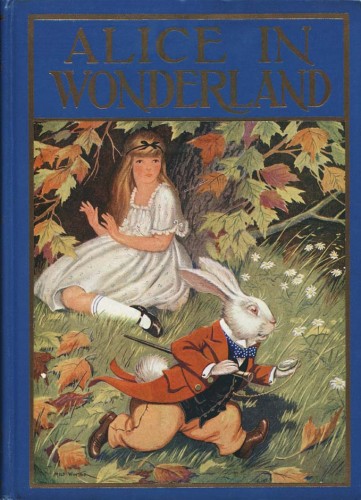 Why is it that we allow certain public figures to escape public judgement, while others are practically disowned by those who may have once adored them? The idea of watching any of Jimmy Savile’s TV shows or buying ‘Jim’ll Fix It’ branded merchandise is unthinkable, but there is no shame in continuing to laud Lewis Carroll for his achievements. We seem to overlook the wrongdoings of some, because of their cultural merit. Surely, in Carroll’s case especially, the products of these figures should be tainted by the accusations against them, as they come from the minds of people who are capable of monstrous actions. Alice’s Adventures in Wonderland is inextricably linked with Carroll’s actions, yet those who value the merit of his work turn a blind eye as they continue to celebrate his literary importance.

While sometimes it may be difficult to accept that the people that we idolise are not the heroes we think them to be, it is important that we are not blinded by their talents. If people commit crimes, excuses should not be made for them on the basis of cultural merit. The stories of Lewis Carroll are treasured by many, but the fact that underneath them lie potential cases of abuse means we should look at him with a more critical mind. Ultimately, cultural importance should not be an excuse for the actions of anybody, and should not be a reason for preferential treatment.