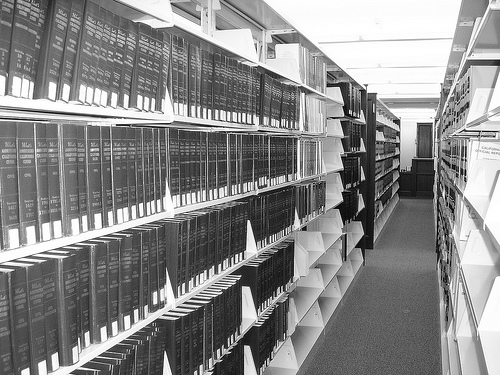 A few years ago, on the page of The Guardian, the famous English critic, professor and writer Terry Eagleton wrote an article called The Death of Universities, denouncing the conditions of universities and the poor quality of teaching, especially in the field of Humanities. After that article, he wrote another one, The Slow Death of Universities, which further analyses the absence of humanities studies and the establishment of a capitalist system in the universities. In both articles, with irony and examples from his life, Eagleton described a process of decay and how economic and political powers can influence what will be taught in the next academic courses.

What Terry Eagleton suggested in his articles is that universities “capitulate to the hard-faced priorities of global capitalism”. Even if nowadays universities are not ivory towers as in the past, and the majority of people can afford to attend at least a bachelor’s degree, there is a slowly process of capitalization of studies. As Eagleton wrote: “professors are transformed into managers, so students are converted into consumers”. What is considered important in the student’s career is not his/her ability to master a text, how profoundly s/he knows the language and the country’s literature and history. What is considered important it is her/his success in economic terms. Because in the capitalist era, everything is measured in economic terms.

Of course, Eagleton was referring to UK universities but when I read the articles, I virtually compared them to Italian universities. Compared to UK fees, Italian universities are cheaper and it is easier to receive a scholarship or a fee-weaver, which is, I think, a stimulus to enroll without being overwhelmed by loans. Despite this difference, however, the main point of Eagleton’s articles, the disappearing of Humanities, is a problem in both countries. Funds and research bursaries are given – when they are given – almost only to scientific studies. The most prestigious degree that a student in Italy can obtain is Law, Engineering or Economics. I do not want to deprive of value two important and difficult degrees, what I mean is that they are considered prestigious not for the hard study that they involve but only for their future economic implications. Even a department like Foreign Languages now it is seen only for its possible economic implications. In the past, as Eagleton said, universities used to “reflect on the values, goals, and interests of a social order too frenetically bound up in its own short-term practical pursuits to be capable of much self-criticism”. The capacity for criticism is given to a student by the reading of texts of Philosophy and Literature, the conversations with fellow students, or dropping “round to their rooms when the spirit moved him for a glass of sherry and a civilized chat about Jane Austen or the function of the pancreas”. Now professors and deans talk about money and how they can attract more investments. We have started to lose that respect for studies and universities; we forget that without reasoning and a critical spirit every kind of work loses substance. Eagleton wrote that “medieval universities served the wider society superbly well, but they did so by producing pastors, lawyers, theologians, and administrative officials who helped to sustain church and state, not by frowning upon any form of intellectual activity that might fail to turn a quick buck”. Maybe this can be a little extreme but it is true that nowadays, all around the world, universities has started to breed only managers and entrepreneurs who seeks for money and capitals, instead of developing souls and people capable of improving the present state of the world.