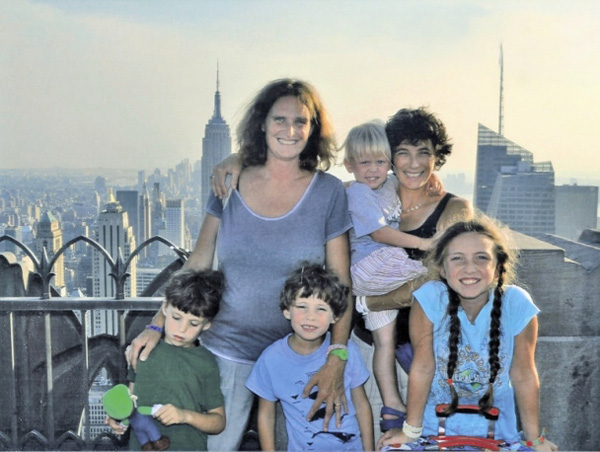 The Lesbian Publisher The Pope Sent a Letter To

“I wanted the Pope to read our books. He would not have found, in these pages, even the shadow of the Gender theory which our books are blamed for: where do we tell children that they can choose their gender? where do we even talk about sex?”. Francesca Pardi and her partner Maria Silvia Fiengo are the founders of the small publishing house Lo stampatello, which focus on familiar diversity. Their book Little egg, the story of an egg who does not want to come to life because he ignores in which kind of family he will grow and therefore explores the variety of human bonds, has been targeted by the Major of Venice (not the most displomatic man, as he declared, among other pleasantries, “the gay pride march to be the quintessence of kitsch” and “families with two mothers are unnatural”) and by ultra Catholic groups, who asked them to be banished by primary schools. That’s why on the occasion of the latest Family Day, Pardi and her partner Maria Silvia Fiengo, brides in Barcelona and mothers of four children, have sent their books to Pope Francis. “We are often attacked by groups that call themselves “religious” and who think to be God’s spokepersons. They trash my books withouth having the slightest idea of what they say. We wanted the Pope to know what are the values our books embody. They speaks of civil coexistence, dialogue, respect for others”. 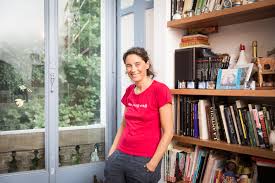 In regard to the accusation of supporting the Gender theory, Maria Silvia and Francesca dismiss all the charges as inconsistent: “This theory simply does not exist: it is just the name given to any initiative whose goal is fostering tolerance and inclusion in schools”.

The defence of the traditional model of family is still crucial in Italy, where the influence of Catholicism is strong and there is an ideological stance on the topic by both sides.

Some month after the shipping of their books, Francesca got a letter from the Pope: “He wishes me to go on with my work” she explains. “I take it as an invitation to a respectful dialogue among people with different values. I hope this letter will mark a change, leading to greater respect for people like me in a time when we feel the object of a discrimination”. The Pope also praised the books for “spreading authentic Christian and human values. Do the publisher agree with the definition? “I find the definition perfect, when it comes to human values” Maria Laura answers​​. “But it is also vey true that the Christian values​​, those of the Gospel, are close to our editorial project: we deal with migrations and identity, with the skills necessary to talk to people very different from us, or in one word, with love”.