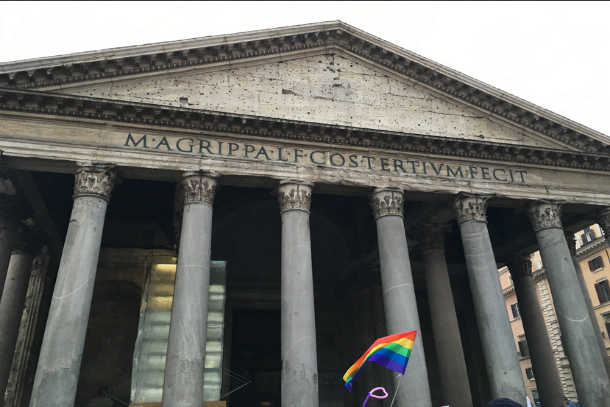 With an increasing number of countries on the path to legalisation of same-sex marriage rights, or at least civil unions, one major European nation lags far behind: Italy. The birthplace of much of Western culture, Italy still has no legal recognition for same-sex couples whatsoever. Although once leading the world in the arts, science, and literature, today it is as renowned for corruption and outdated traditionalism as it is for culinary specialities.

There is one obvious reason for Italian conservatism: the overwhelming power of the Vatican. This is particularly true in Rome, the nation’s capital and the home of the Senate – battlefield for countless political quarrels regarding human rights and progressivism issues. One would hope that, in this supposedly secular age, the stronghold of religion would not affect policy. That is unfortunately not the case. Just look at a group of senators’ proposition of jail time for gay couples who use overseas surrogates. According to Pietro Pustorino, International Human Rights professor at LUISS University in Rome:

Traditionalists want to maintain their power in the Vatican. It’s not only conservatism for their values, but for power inside the church. 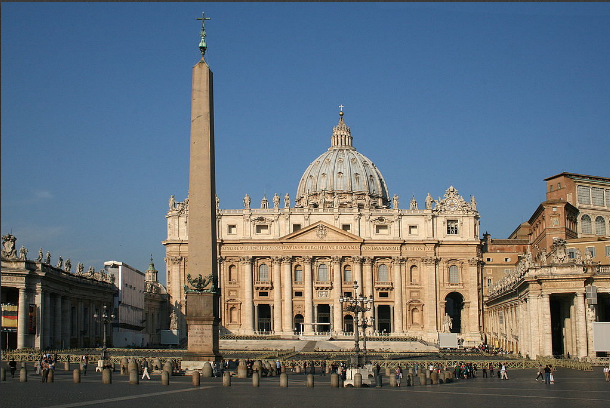 Recent Senate discussions on same-sex civil unions – debating a bill proposed by left-wing senator Monica Cirinnà – have in fact been referred to as “Italy’s gay rights showdown with the Vatican”. What is most worrying about the Vatican’s meddling in political affairs is it seems to act with a mind of its own, ignoring both its leadership and external social changes. Pope Francis recently urged politicians and clergy not to confuse “holy matrimony” with any other type of union, so recognising that not everyone thinks in terms of the church and that religious beliefs should not affect state legislature.

But Francis has not said much about Cirinnà’s bill; as Pustorino explains, he “may be more favourable (toward the law) than is said, but he can’t detach himself from the church. If he went completely against an important part of Vatican power, there would be a split”. When even the Pope reminds there must be separation between church and state but has to carefully consider his words not to anger the Vatican – as well as powerful conservative politicians – something must be wrong.

Yet, there is more to Italy’s backwardness in terms of lgbtq+ rights than its affiliation with the Roman Catholic Church. Italians seem to generally be resistant to change, considering things done the traditional way to be following the only correct way. This attitude is also seen in attitudes toward food, fashion, and other aspects of everyday life.

Institutionalised homophobia is everywhere. Beatrice Lorenzin, Minister of Health, has expressed the established idea that homosexual couples are “unfit to raise children”. In March 2014, six lgbtq+ activists were charged for “disturbing the peace” and “holding an unlawful demonstration” while kissing at an anti-gay protest. Following a scandal surrounding his relationship with an underage prostitute, former Prime Minister Berlusconi defended himself by claiming “it’s better to be passionate about beautiful girls than to be gay” – with practically no political backlash. The same homophobia is seen in the Italian media, rife with discrimination and stereotypical portrayals of lgbtq+ characters. This translates into everyday life, with Italy having the second-highest rate of discrimination in Europe according to an EU study. 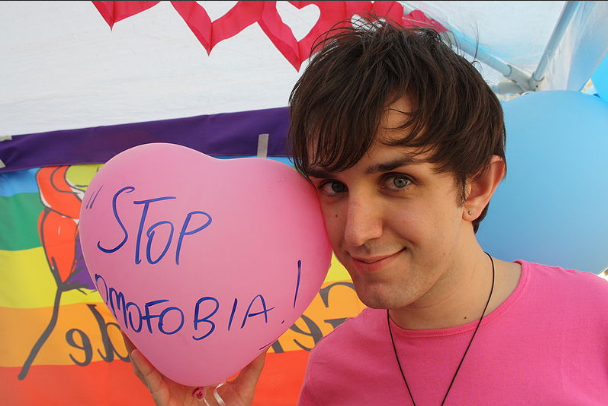 But there seems to be some improvement lately. While homophobia remains institutional and widespread, there have been changes since the 2013 Barilla boycott. When Guido Barilla, owner of the famous pasta-making company, declared he would never feature a same-sex couple in advertisements because he “[likes] the traditional family” and “gays can get their pasta elsewhere”, he triggered a boycott of Barilla products starting in Italy and reaching an international level. These protests did provoke negative reactions, such an Italian MP taunting two openly gay co-workers and attempting to physically assault one of them – an unbelievably real scenario.

However, the Barilla boycott was the first instance of a united call against legitimised homophobia and brought the issue of lgbtq+ recognition to the forefront. Since then, Barilla has taken huge strides toward inclusion – albeit likely to uphold sale numbers. Maurizio Sarri – manager of the Naples soccer team – was recently suspended for two cup matches for having used the word “frocio” (Italy’s homophobic slur of choice) against Inter Milan coach Roberto Mancini. The Italian Supreme Court has made several pro-gay rulings as of late, and the European Court of Human Rights fined the country, encouraging it to adopt appropriate civil rights laws.

Cirinnà’s same-sex civil union proposal is currently being debated in parliament, and is expected to pass – albeit likely with restrictive amendments. As of now the bill includes cohabitation, pension, healthcare, and prison assistance rights as well as “stepchild adoption” (the adoption of a child living in a same-sex household who is only biologically related to one parent). And though there are several issues with the law, all relate to its limitations due to conservative critics deeming it too “far-reaching”. 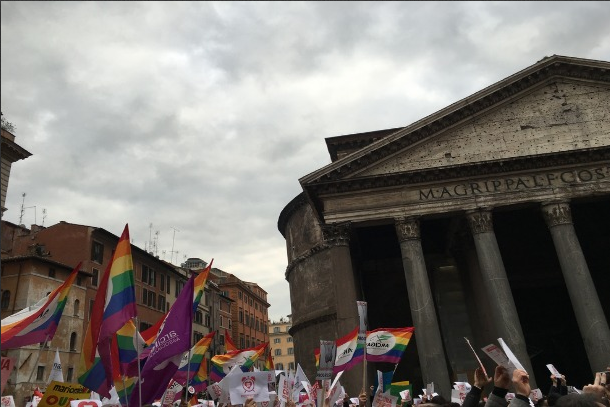 Cirinnà’s would be the first law to recognise same-sex couples in Italy in history, reflecting the slow but undeniable social changes of recent years. However, there is much work left do: the physical assault of lgbtq+ people is all too common, and a large portion of society remains uneducated and casually homophobic due to years of established, institutionalised discrimination. This was evidenced by a recent TV debate on the proposed bill, where the term “homosexual” was avoided throughout for being too divisive and was replaced by “homo-affectionate” instead – making the event as ridiculously disastrous as you could imagine.

Even with new legislation, Italy would remain behind every other major Western power in terms of social acceptance – not only for same-sex marriage but also anti-discrimination and transgender rights. As pro-lgbtq protesters across 100+ cities demanded on January 23rd: it’s time, Italy. Wake up.