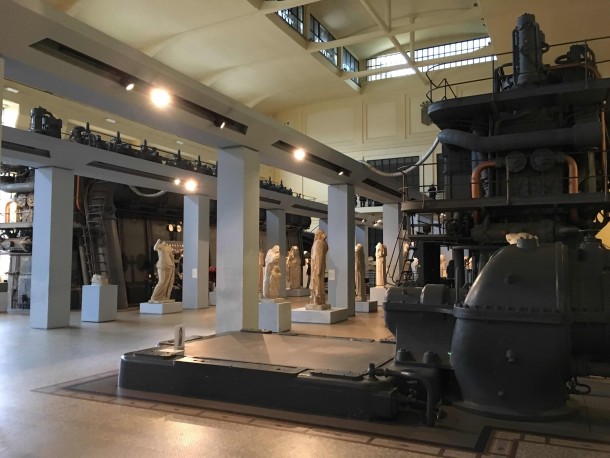 The Secret Museums of Rome

The Colosseum, the Pantheon, St. Peter’s Basilica, the Ara Pacis… there is certainly no shortage of historical sights to satisfy any tourist in the Eternal City. But, amidst world-renowned monuments and masterpieces, are some lesser-known unassuming museums hiding away secret beauties and knowledge.

This museum in the lively neighbourhood of Ostiense was originally a thermoelectric power plant, set up by Giovanni Montemartini in 1912. It served as one of the first providers of electricity of what is now ACEA, one of Italy’s main energy companies. The plant was abandoned half a century later and only gained its new function as a museum/exhibition hall in 1997.

That year, the group of Capitoline Museums in Rome was undergoing renovations and spaces to keep artworks open to the public were needed. The decision was made to open “the machines and the gods” exhibition, uniting ancient roman art with a more modern, industrial art created to provide energy for the city. This was so successful that the Montemartini power plant was upgraded into a fully-fledged museum at the end of the renovations in 2005.

Along with a history of the power plant and the remaining machines from Italy’s industrial revolution, in this museum you will find artwork from the Roman Republic (509 BC – 27 BC) and collections from wealthy ancient Roman families’ gardens and domus (large private houses). A “fusion” museum blending the origins of an ancient empire with the origins of modernity, you will not be disappointed by the stunning collection now permanently housed inside.

Despite being housed by one of Rome’s most visible and well-known monuments – The Altare della Patria, dedicated to Victor Emmanuel II – the Emigration Museum really is one of the city’s best-hidden. Its scope is incredibly important, exposing patterns of migration both within the country as a result of its unification and outside of Italy, largely toward Europe of the Americas. The permanent exhibition explains one of Italian society’s most interesting phenomenons.

Its location inside one of Italy’s most controversial monuments, which has come to represent the country’s unification process, in fact reflects diverging attitudes toward this unification. The exhibition is arranged chronologically, with the first part focusing on the process & consequences of unification and the second on the two World Wars. 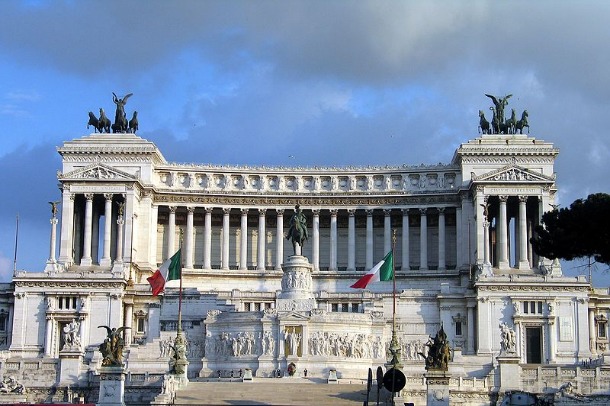 This museum, curated by the city’s prison authorities, aims to provide testimonials on the progression of systems of punishment. A particularly interesting aspect of it is its focus on the evolution of criminology as a science, as well as the history of incarceration – which systems were used, how prisoners were perceived, and how the theme was approached at various period of time. A section not to be missed is certainly that of past torture instruments!

Museo della Repubblica Romana | The Museum of the Roman Republic

The exhibition particularly focuses on the heroic defence of the city by Garibaldi’s troops, despite facing far superior opposition from the French allies of the Vatican. The museum is small – only consisting in 6 rooms – but gives visitors the chance to remember figures often overlooked by modern historiography regarding the Risorgimento. 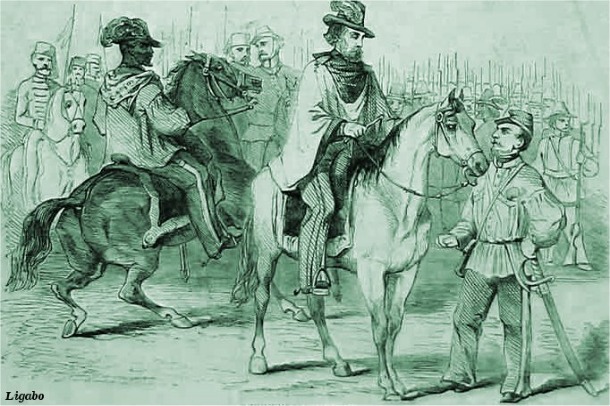 The common name for the museum is derived from its founder, Domenico Agostinelli, but officially it is known as the Museum of Popular Culture. It houses Agostinell’s collection of thousands of artefacts detailing the lives of lower-class individuals through the centuries. The items exposed come from the period between the late 1800s and the 1960’s, until an economic boom changed the opportunities and way of life of even the lowest classes.

The way Agostinelli’s items are exposed may seem chaotic, and the museum itself just a random collection, but that adds to its appeal. This is an eclectic mix of objects, once part of everyday life, which we now find obsolete and even a little strange in comparison to the new technology we have developed in the span of a few decades.