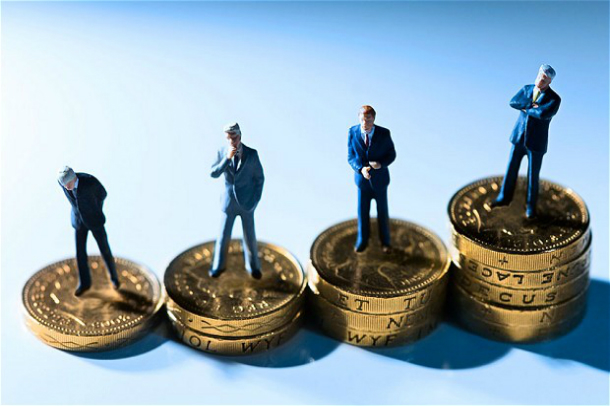 Conceived to support household incomes and preventing lowest paid workers from drifting into poverty, minimum wages are globally diffused among different systems in place. As evidence, almost 100 countries worldwide have statutory national minimum wages, including 22 European Union countries. In particular, as far as the euro zone is concerned, minimum wage mechanisms operate in very different ways and do not cover all persons employed. Moreover, even though these systems vary from those based on national collective agreements to those regulated by government, a tendency towards statutory national systems can be observed.

There are countries where minimum wages are established according to sector-specific collective agreements. In particular, this is especially the case of those countries with a high density of trade unions, such as Australia, Italy or Sweden. In general, the minimum wages’ issue is one of the most analysed and debated topics in economics, and its impact on employment, growth and poverty remains ambiguous. A two-sides economic effect can be attributed to the minimum wage mechanism.

On one hand, economists argued that a minimum wage foster productivity and efficiency, reduce income inequality, as well as increase the incentive to work and motivation of employees reducing staff turnover. The potential stimulus for demand can also be identified as another positive economic effect since it can be used for consumption. If all these positive effects can be observed, common sense would say that the more minimum wages increase, the more benefits increase as well. Is it really true? Economic mechanisms are not so simple, thus it is necessary to consider also this issue’s downside.

On the other hand, in fact, by acting as a beneficial constraint for employers, it is difficult to choose a low-cost competitive strategy. For this reason, some economists worry that higher minimum wages boost the pay of those working but at jobs’ expense. To better understand the matter, think about a practical example concerning a bar. If it has to pay its workers according to higher legal minimum, it may need to act in order to avoid a potential loss. In so doing, it may have to raise prices, thus discouraging customers’ consumption and reducing the need for staff. Consequently, a permanent increase in the minimum wage could overturn the balance in favour of bars inclined to machines’ use, away from workers.

The evidence so far may, therefore, represent a poor guide to the effects of the latest wave of minimum-wage rises. Although short-run effects seem not to be too strong, in the long-run large increases could cause problems. It is necessary to reach a balance between the needs of a worker and all economic factors taken together, but of course it is not simple.