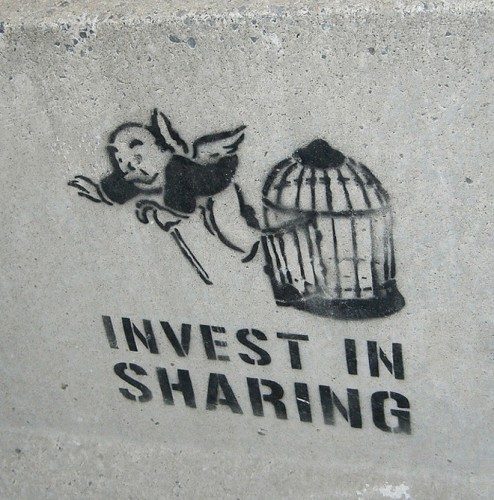 Funny moments in #austeritylife2015. I’ve just discussed with my host in Madrid about Airbnb, the house sharing platform through which we met a few days ago. The platform has been spending some 8 million dollars for its referendum campaigning in San Francisco. An online house sharing platform prompted a city to go to the polls and deployed massive lobbying and amounts of money to influence the vote.

So we are talking about the service that me and him are using in this very moment. For the same price I am paying to rent a single room in Diego’s apartment I could have only afforded a six-bed dorm in an hostel. And with this money he’s able to pay the bills. Yes, this story definitely concerns the both of us.

Last week San Franciscans were asked to choose whether or not toughen regulation on the short-term rental of residential apartments and homes. Those supporting the measures (among which housing activists) believe that short-term rentals hurt the city’s already limited housing supply, because users prefer to rent for shorter periods to make more money, instead of renting to long-term tenants.

According to the opponents, instead, short-term rentals provide additional income for many users that help them afford to stay in the city. In the end the proposed regulatory measures didn’t pass: for the majority of people the proposition was too strict and would only hurt residents. 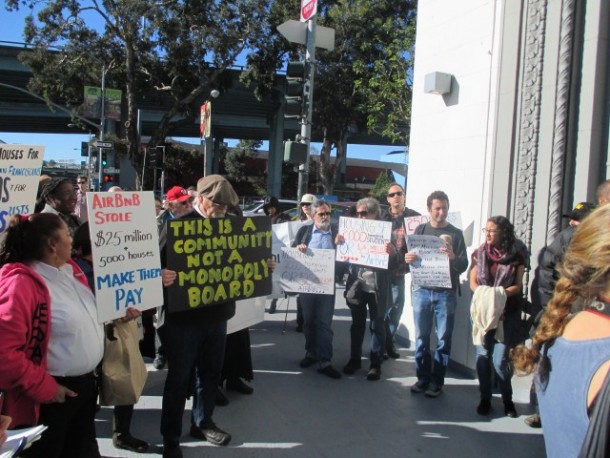 And that’s not all! Although it exists since 2007, Airbnb has only recently started to pay local taxes. For a handful of seconds Diego looked at me astonished, then said: I’m on AirBnb since a few months only, I couldn’t know that… I had to reassure and he now knows that neither he nor I are criminals. At least not yet.

The sharing economy is a booming sector in Europe. People get to know and use sharing platforms much more easily compared to what happened only a few years ago. It is a wide, multi-faceted and diversified world where an endless list of goods and services are shared among people without having to go through traditional intermediaries such as the state or the market. The only thing you need is an internet connection.

So far this wild wild world is not or is just poorly regulated. A relevant distinction can be traced between for-profit and not-for profit sharing tools.r. Airbnb is a big-biz success story in the for-profit sector. The same goes for Uber, the taxi rental service that is causing so many headaches to taxi companies worldwide. Each week there is a clash somewhere after which Uber is declared illegal. It keeps on growing, however, thanks to its low price, good quality service. It deploys aggressive lobbying and advertising techniques. And likes clashes, of course. It is causing an earthquake without owning cars nor employing drivers.

Airbnb and Uber, valued at over $25 and $51 billion respectively— enjoy today strong backing from venture capitalists and are highly integrated into existing economic interests. They have become monopolies backed by large corporations (for instance, Golman Sachs invested 1,6 billion dollars in Uber recently), and get more and more users. They both pose a challenge for the existing regulatory framework. The more they grow, the more local communities need to regulate these new realities.

It is not only an issue of tax avoidance; it is about costs and risks inherent in these services. The costs and risks of providing a service are usually shifted to providers. For instance, Uber taxists are contractors who do not enjoy the benefits nor the protection of employees. Choices on regulation can be hard when people not only use but also provide a service – as the referendum in San Francisco on housing platforms clearly shows.

Things go very fast in this world, whereas politics trugdes along behind critics – usually when tensions with traditional market operators have already arised. The legal status of Uber on Wikipedia would make a hardened criminal pale in comparison. 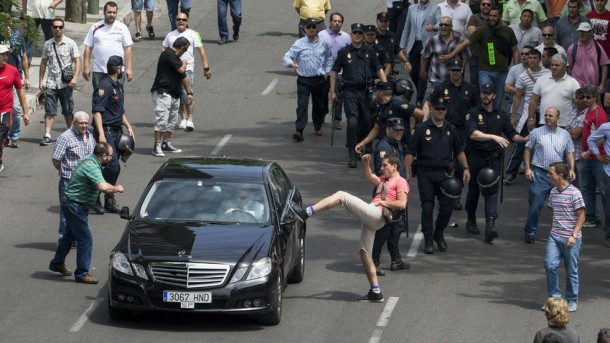 But the sharing economy is far from being limited to these big-biz examples. There exists plenty of different sharing realities that can really make the difference in today’s life, without having to reproduce the same ultra-liberal market behaviour. For instance, BXL à Recup’ is an online bartering community that has grown rapidly in Brussels and today has nearly 25 thousand users. Jette nulle part, recup’ partout! – Throw away nowhere, recycle everywhere! is the motto. 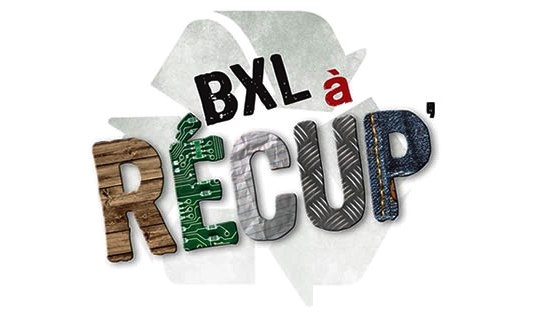 The entire project is non-monetized and serve concrete needs at a community scale. The recupereirs donate or exchange all kinds of durable and non-durable goods and services. More recently, innovative sharing initiatives are being set up, such as putting public fridges in deprived neighbourhoods, coordinating donations to refugees, launching repair’ cafés or developing tool libraires where you can learn how to recycle an obsolete product and turn it into something useful. 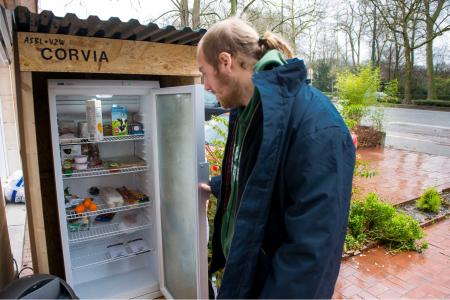 Growth of the market share or revenue maximization are concepts that belong to another galaxy. Here, everything revolves around recycling to avoid waste and solidarity to respond to concrete needs in an increasing unequal socio-economic environment that has been hardly hit by the crisis. Commitment to social transformation is the main motivator.

And if you think about it, this concept is not that different from sharing your house or your car. The idea to share a spare room or a sofa in an apartment or a car has not originated from the big-biz operators (Couchsurfing, Covoiturage… do these names ring a bell?), nor it is at their exclusivity. It comes from the will to increase social connections and ensure a more efficient, not wasteful use of existing resources. Cooperation among people for allocating goods and services has always been the rule before market rules and profit occupied everything. Our minds included. 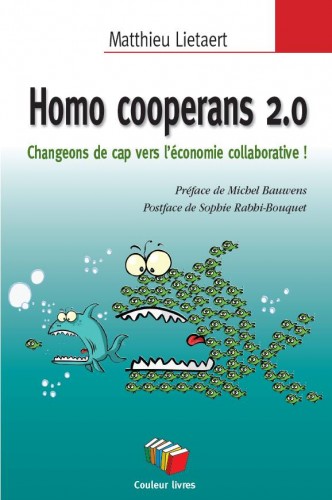 And there is nothing intrinsically wrong in earning a bit of money while enabling the shared use of goods and services. Sharing is and remains a valuable idea that is revolutionising the market economy. It is less resource intensive than the dominant ways of accessing goods and services. It is already helping to better allocate in a context of ever failing markets, and it should be governed by those who make use of it.

Neither utopian, nor cynical

The sharing economy is based on new technologies. But technologies are only as good as the political and social context in which they are employed. For instance, look at what is happening in Latin America with the Buen Conocer project. It was launched by the government of Ecuador in 2013 to to radically reimagine the nation according to principles of sharing, and it is now developing links and roots in other countries.

So the question is how to democratize the sharing economy. Activists are already calling for a party for the cooperative internet, a Platform Cooperativism that would be able to create large-scale alternatives to the big-biz using the cooperative model, where the users co-govern or co-own the platforms. Sharing cooperatives could distribute value to consumers and producers instead of letting venture capitalists enrich themselves. The project is in its infancy and requires strong organisational efforts.

At EU level, the debate on the future regulatory framework for sharing platforms has just began. The Committe of Regions is proposing a ‘balanced and coordinated approach’ to regulate commercial aspects of the sharing economy by sectors at EU level, in order to ensure legal certainty and fair competition for operators, especially with respect to taxation.

The Commission has recently launched a public consultation on the same issue. Considering that Airbnb has spent 8 million dollars to win a referendum in a city and that former Obama campaign manager David Plouffe has been recently hired by Uber, well… we have a lot of work ahead of us, those who care about true sharing.