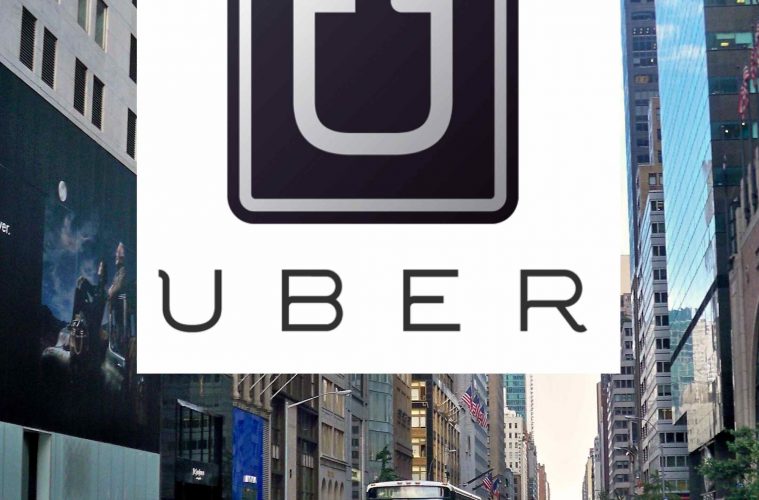 The Rise of Uber

Just this past week, BBC, among other major global news networks, reported that Uber cars now outnumber the yellow taxis in New York City. Many people are opting to hop into one of Uber´s black sedans and arrange all of their transportation via iPhone rather than bare the cold street corner while struggling to hail a cab.

For individuals travelling on business trips, Uber offers reliability and efficiency. The New York Times reported that although Uber rides many times cost more than traditional taxis, they are “justified by quick pickups, clean cars and drivers who knew their way around, (White, 23/3/15)”. Additionally, the fact that the majority of Uber pickups are organized electronically, it is very easy to keep monitor and track one´s ride and payment.

The ride-hailing app allows offers the ability to personalize and improve the rider´s experience, as he/she is able to read through driver reviews, among other informative data, and select the specific driver and type of vehicle desired.

Not only offering comfort, Uber has proven to provide impressively speedy pick-ups. PBS reported that Uber offers even faster response times than New York ambulances, for example. According to a 2013 report by the New York City Independent Budget Office, the average waiting time for an Uber pick-up was two minutes, 25 seconds in Manhattan while the response time for an ambulance was approximately six minutes, six seconds.

Uber has revolutionized the concept of the taxi and the city transportation system. Since its launch in 2009, Uber has expanded to 55 countries, including 160,000 drivers in the United States. The number of yellow taxis in New York City on the other hand, is severely capped by an outdated legislation passed approximately 80 years ago.

With the recent news stories regarding the surge of Uber cars in the city, New York City’s taxi industry is planning to propose a cap on “for-hire-vehicles.” Said cap will propose that cabs such as those working for Uber cannot take street hails until city officials study the impact that the increase in taxis on the streets has on traffic, parking and pollution.

While The New York Taxi and Limousine Commission (TLC) said there were 14,088 registered Uber cars compared with 13,587 yellow cabs, the number of trips taken in yellow cabs still far exceeds that of Uber rides. The TLC confirms there are about 440,000 yellow cab rides a day in the city, compared to between 20,000 to 30,000 Uber rides.