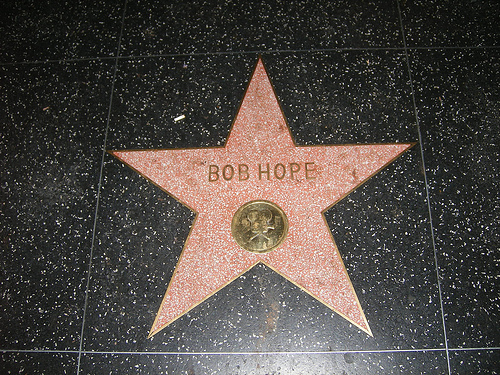 Vips on the Internet

Social networks like Facebook and Twitter have actually changed the way how we communicate, our personal relationship and our daily activities. Social media have also transformed the idea of popularity. Before the coming of Facebook the  popularity was a privilege for famous actors, stars, important academics and famous politicians. Now Social Media allow all the users can achieve the virtual popularity and become famous in the web-world.

In the last years many people all over the world are became “famous” only due to Facebook and Twitter.
Nowadays anyone can become popular even without being a new star of Hollywood.
One can be an important person thanks to Facebook post, Twitter and YouTube videos. This is the revolution of the new digital society and so that The Time had decided to compile a rank concerning the 30 people most influential on Web.

In his rank we can, obviously, find “real” leaders and stars but we discover that  there are many normal people. The power of web: unknown people become public personalities.

The Time complied the rank basing on numbers of followers, traffic site on YouTube and sharing on Facebook. In this strange rank we can find famous stars as Taylor Swift, the pop singer who has millions of fans in her social profiles, as Shakira, the beautiful singer who count on 107 million of followers on FB.
In this “popular-web” rank it don’t’ be missing the most important man of the world, the USA president Barack Obama; the American president, unlike many prime ministers, is actually very active on social networks and he is dedicated to online communication.

Otherwise along these stars we can find some unknown people. One popular face on the web is Nash Grier, a young 17 years old man, who has actually 11 millions of followers: Nash, in fact, is an emblematic case of “web-star” which means a star who is famous due to his own videos posted on social networks.
Another example of web-star is Joy Cho, a young blogger designer who has millions of fans on Instagram, Facebook and YouTube: the young blogger is famous thanks to her own tutorial on how furnish the house.

Another astonishing figure inserted into the rank is Caitlin McNeill, a young Scottish musicians who is famous on Internet due to the mystery of the blue dress: the young women indeed had posted a picture which became immediately viral because of she asked if the dress was white or blue. The pictures was a real success along the web because users of Internet gave different replies and saw different colors for the dress. However in the rank we can see also journalists who carried on their battles thanks to the power of web. One example is Vani Hari, a young American journalists who deals with investigations on foods products; some of these became really important only with the sharing on social media.

The Time rank shows us how is changed the idea of popularity: Social Media represent an indispensable and effective tool of communication.